Watching the boats go by!

Up this morning to set up the TV for the qualifying of the Grand Prix, which we watched with breakfast. The weather was a lot better than they first thought so we chilled out in the cratch watching all the boats go by us today. It is so busy on this stretch of the canal with loads of private and hire boats going by....but it's great fun watching! We would just like to say that the hire boats were the best at passing us at the right speed, and Black Prince would get a gold star! 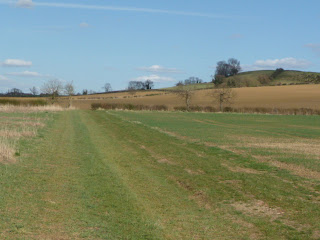 We went for a little walk in the afternoon over to the little village of Flecknoe. It took us over the fields from bridge 103 past the Old Vicarage to the pub in the village called the Old Olive Bush. We didn't go in because it was closed....and we don't know why! It did have a nice garden though. 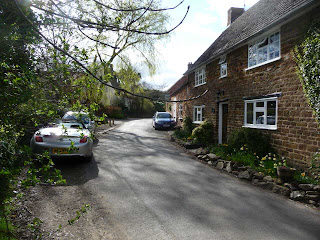 We then carried on, taking a small footpath which took us back over the canal to the disused railway, and eventually back to Derwent6. 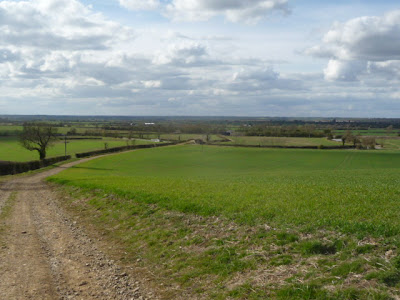