We had a bit of a lay in this morning, and Al finished her book while Del did the brasses and cleaned out the bilge! We ended up getting off at around 11.45am and soon got to Ellesmere tunnel. 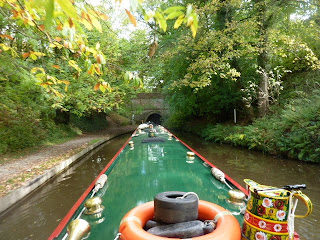 We then passed the two lakes, Blake and Cole Mere. 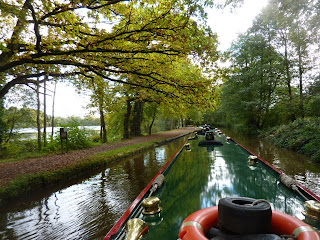 Then we twisted and turned in and out of the fern in the countryside. We were getting low on diesel and didn't fancy paying Ellesmere Marina prices of 83p a litre. So we decided to go to Whixall marina at 71p but couldn't get a answer on the phone to see if they were open.
We decided to go for it and took the turn up the Prees arm and went through the two swing bridges in shallow water. 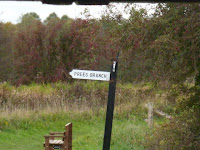 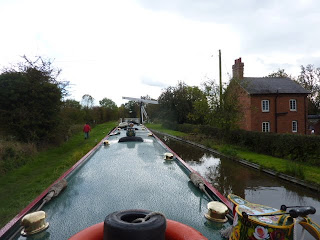 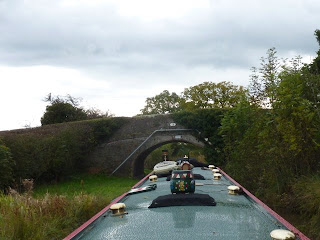 When we got moored at the marina no-one was about. We managed to find a guy who had just got off his boat and asked if they were open. "Oh he's out training today so it will be closed all day, but you can pay for diesel on card" There was a credit card machine alongside the pump and it was self service...........but only at a 60/40 split. 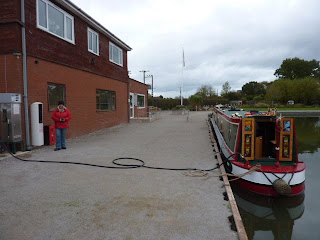 It worked out at 93p which we ended up paying, but we were gutted and only put fifty litres in to keep us going, knowing it's a lot cheaper elsewhere down the line......
We then crept out as it was so shallow and found a mooring just outside the junction. 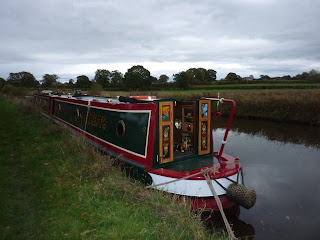 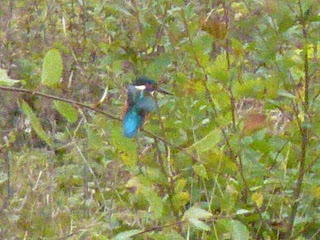