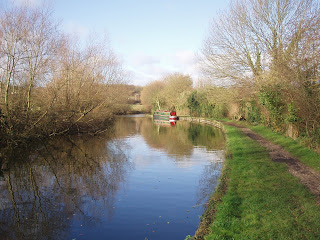 Al had a bit of a lay in while Del cleaned the chimney. You have to have a long brush and clean the flue. With this you get loads of bits of soot all over the boat so it ends up being quite a task. The sun was out early but they said it wasn't going to last, so we were hoping it would wash down the soot on Derwent6 a bit later, tactics eh.
We then went for a walk into Kings Langley as we had to post some cards. We were amazed at how much they have here, like a Spar shop, Boots the chemist, Post Office, Launderette, two Pubs, Fish and Chip shop, two Indian restaurants, a Bakery, Butchers, and a Model shop. 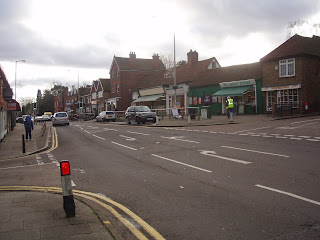 We then spotted that they were turning the Christmas lights on today and having fireworks. 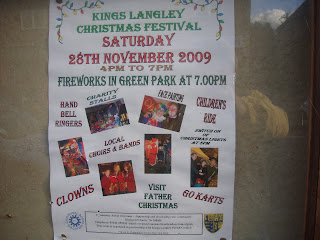 We made our way back to Derwent6 and in the afternoon had dinner and chilled for a bit before heading out to see the lights. It then, as predicted, started to rain and we thought the fireworks would be cancelled. We made a hasty retreat back to Derwent6 and the warm cosy surrounds. Al was quite pleased as Strictly was on telly so it wasn't a difficult decision. As it turned out the fireworks were in the field opposite us and we watched them all anyway sitting in the dayroom. 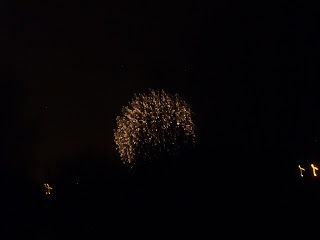 Sorry, never went in there mate!