You just can't get water!!!

What a lovely October day!!! Time to cruise! We made our way up to Broxbourne, after being attacked by Canada Geese and the aim was to get water. 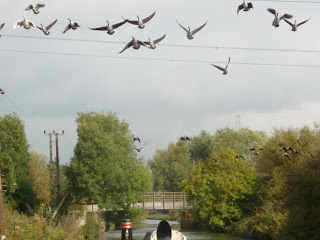 Well there were two marked in the Nicholson guide, but do you think we could see them....No chance! So we carried on through some beautiful locks and made our way up to the next water point which was at the Stort navigation. 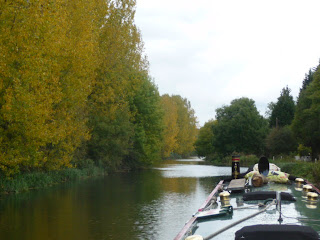 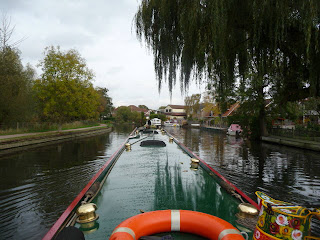 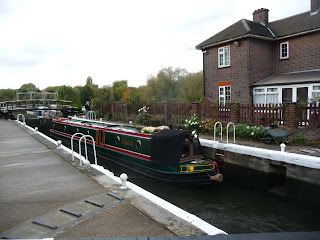 They had a Elsan point which had been sealed up and the taps removed by BW. There was also a small notice which said...... 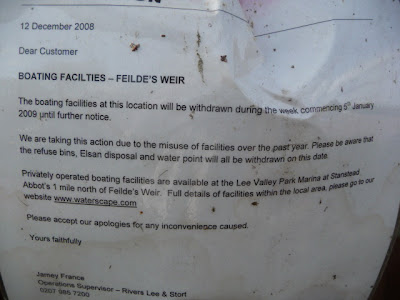 It was all becoming a bit clear now as to why we couldn't get water. We had to then travel on to Lee Valley Park Marina at Stanstead Abbotts and as we were pulling up there we noticed this sign which said they were charging 50p for water, well poke that we thought and carried on and moored up at the town. We were not that desperate....... 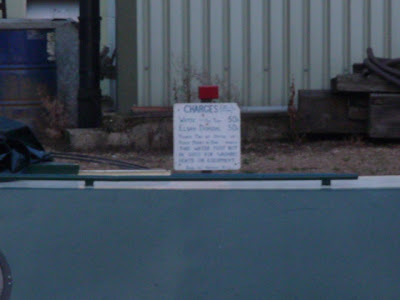 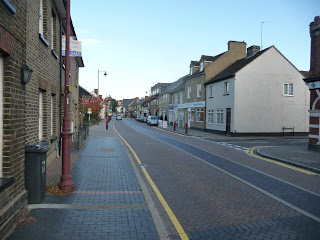 On the way back we noticed that the pub, The Jolly Fisherman had a Mexican night with live music, so we tried to book in but they were fully booked. We thought we would just got to the bar and listen to the music and the girl behind the bar recognised us and managed to get us a table. We had a great night drinking Margarita's all night. 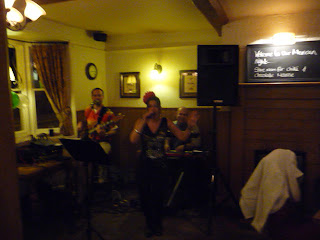 Good job the bed was made when we got back to Derwent6.
Posted by Del and Al at 8:27 AM