On the move today so a long day in prospect.... we set off at 9.30am and went through Slapton lock and filled with water. It is quite a fast tap here so we only had to wait half an hour before Derwent6 was full so had some breakfast while we were waiting. We then set off for Tring and started going through the series of locks. 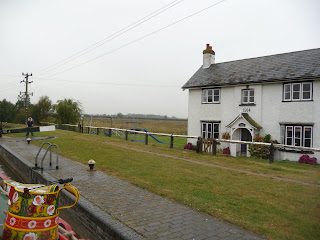 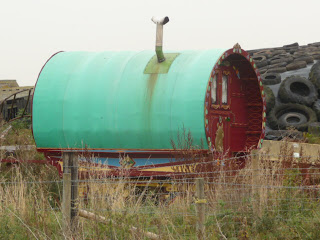 The locks are all very pretty, but well spread out and some you can get on and some are walking distance. We've got to say it keeps you fit....We had to keep saying to ourselves "Some people pay a lot of money for all this exercise, and we get it for free" You do get to realise how old some of these locks are when you see the dates on them and the lock keepers old houses, and we're sure they will go on for another hundred years. 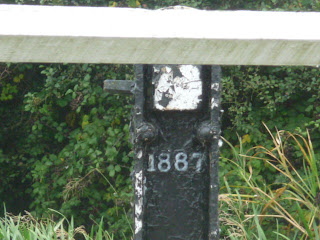 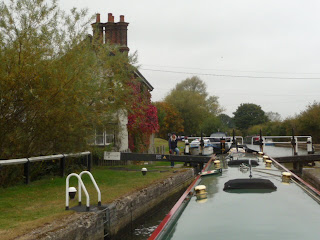 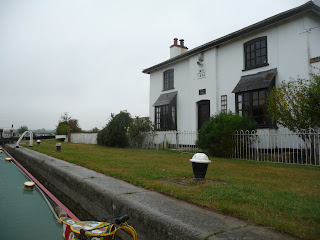 After 13 locks and a swing bridge Al decided she would have a rest and took over the tiller and Del (bless him) did the last three. 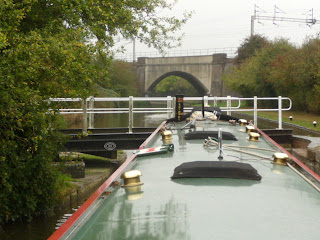 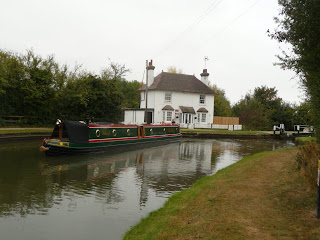 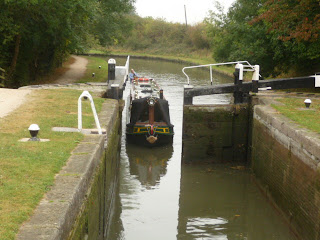 It has been so quiet here and we only passed three boats all day. We could have done with a boat behind us to help us through some of the locks but we never saw anyone.
We did decided to miss the Aylsbury arm and the Wendover arm and might try and do it later in the year. 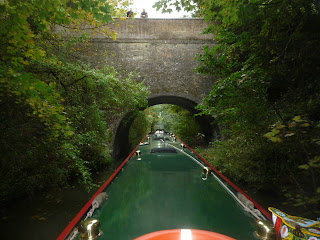 When we moored up the sun managed to come out after being cloudy all day, with the occasional light drizzle now and again. 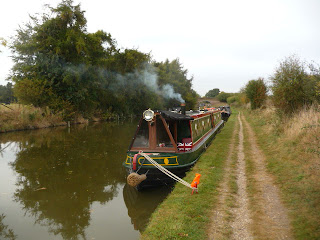 We had a early dinner and lit the fire to snuggle up for the night...yes we were knackered!
Posted by Del and Al at 4:57 PM

Hi there,
Really enjoying following your blogs, as we are waiting for our build with Fernwood. Build slot Sept 2010. Just want to be on the water NOW!!!!!
Trudy and John, Derby

Hi Trudy & John
Don't worry, 2010 will be here before you know it! You'll have a beautiful boat to look forward to, we're over the moon with Derwent6. Glad you enjoy the blog....keep in touch