Ain't this weather awful.... still mustn't complain we do need it.... it will top up the reservoirs.. As the weather was poor Al decided to go down south and give Mum & Dad a visit. So we both got up early and walked the 3/4 mile to Tring station. 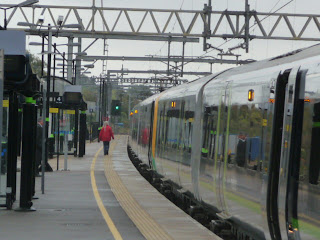 When Del got back to Derwent6 out came the bike. He did a good cycle route called the Ridgeway which took him through the lovely village of Aldbury. 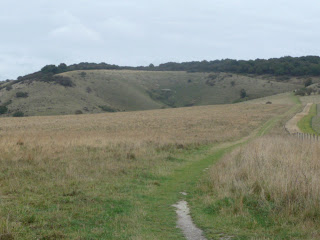 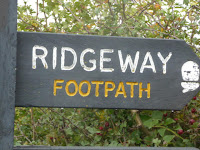 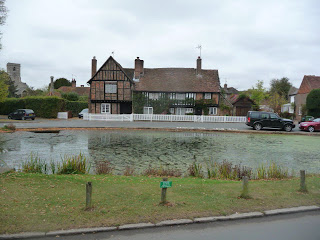 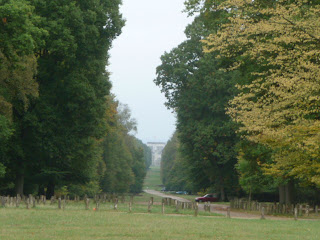 He then rode up to the monument on the hill which is in memory of the third Duke of Bridgewater. 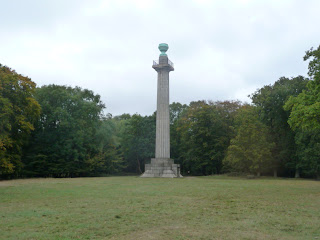 This was erected in 1832 to commemorate his pioneering work on the English canals.. 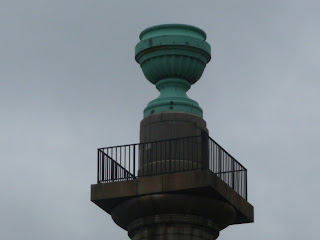 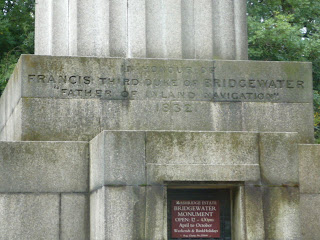 As he had made the effort, and we are now living on them, we though we should also make the effort to see it. You can go in it and see the view from the top but it is only open from April-Oct at weekends and bank holidays only. 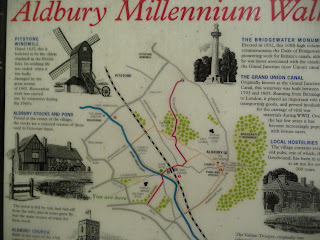 Then the heavens opened and Del made his way back to Derwent6 via the beautiful grounds of Ashridge park under cover of the trees.

When he got back to Derwent6 the fire was the main priority followed by a shower. Then it was a walk back to the station to wait for Al to arrive. Under the cover of a brolly we got back to a warm and snuggy Derwent6 just before it got dark, and put the kettle on.
Posted by Del and Al at 7:53 AM