We left with it being cloudy and yep you guessed it it started to rain again once we were moving. It soon stopped as we got to Shillingford, but we can't believe how quiet it has been. 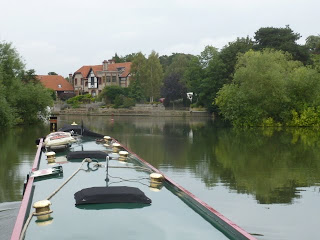 We went through Day's lock where the lock keeper he said "if it wasn't for you narrowboats I'd be out of a job". It must be the floods of 2008 which has scared people off but we are making the most of it.... 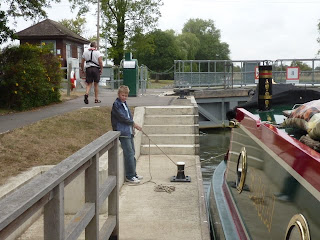 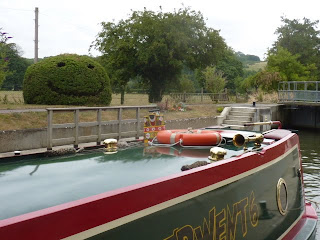 We moved on up through Clifton Hampden and then through Culham before getting to Abingdon. 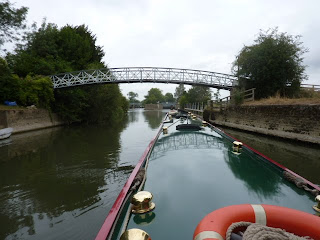 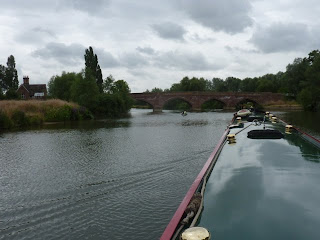 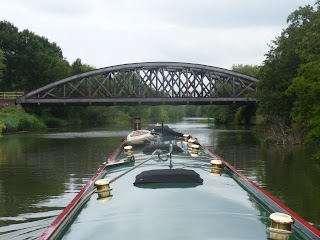 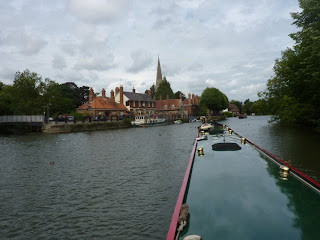 We luckily found a mooring close to the bridge into town. 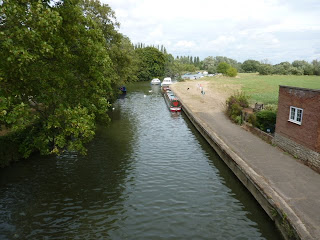 We then had just enough time to go to the museum at the Central Hall, where Abingdon was oozing in history. 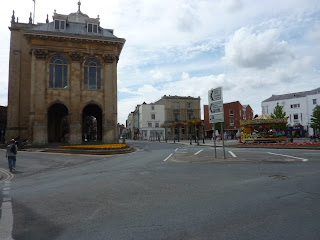 We then went to the Abbey, which had just closed, but we did go to the gardens. 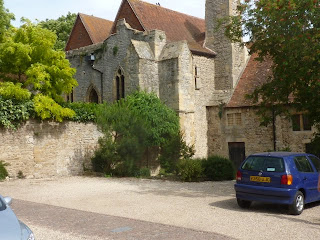 They had a swimming pool and a area with surprise fountains which Thomas loved. 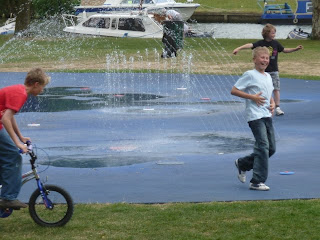 We then played Crazy Golf, but I'm afraid Uncle Del beat everyone!!! 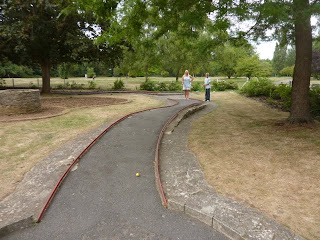 We got back to Derwent6 where we had something to eat and then played games for the rest of the evening.
Posted by Del and Al at 6:37 AM

Doesn't look like your new crew member is having much fun,he will only want to stay another 8 weeks!!!!! Nanny & Grandadxxxxxxx

It's lovely seeing different things that we missed, although we had a brilliant weekend in Abingdon