Tunnelling to friends in Crick

It was up very early for us as we wanted to get to the Watford flight. Sunday was going to be the best day weather wise over the Easter period and we wanted to make the most of the day and get to our destination by midday.
It was a bonus as Braunston tunnel was also empty as we crept about in the early hours.. 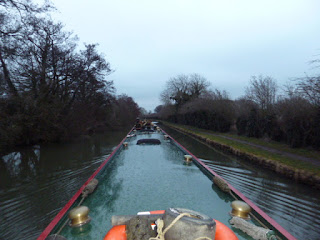 We passed a lot of sleeping boats as we got to Norton Junction and made a turn onto the Leicester Line.. 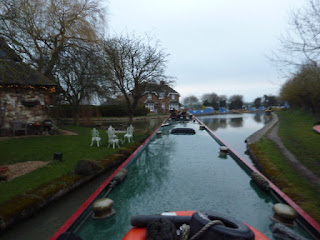 We got to the bottom of the locks just before 8.00am when the lock keepers started, with nothing in front of us and the locks in our favour.. Al walked up and found the lockie walking down to us and before long the gates were open.. True to his word he got us up in 40 minutes, a record for us, not that we are breaking records.. 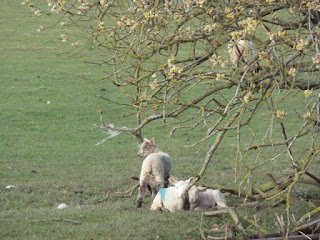 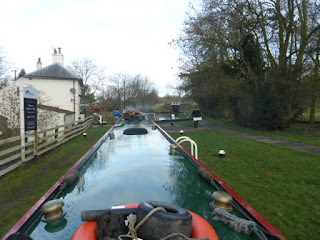 Ahead of schedule, we pushed on into Crick tunnel which was very wet after all the rain. 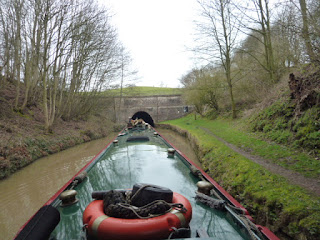 We only passed one boat here, and then a boat pulled off of the moorings we like in Crick. Mind you we still have no phone signal and a poor internet signal and no telly. Still we were going out in the evening anyway..
After wiping down Derwent6 from the tunnel we got ready and found Mark and Sian on n.b Mochyn Du, together with Mario, a friend of theirs on board.. 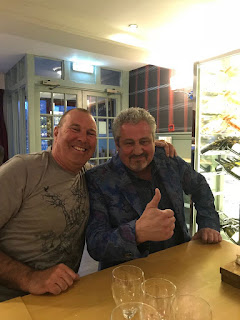 We walked up to the Wheatsheaf pub and then decided to eat. While eating we found out there was some entertainment and it turned out to be a lad, Matt Thorpe, who was a finalist on  "Let it shine" 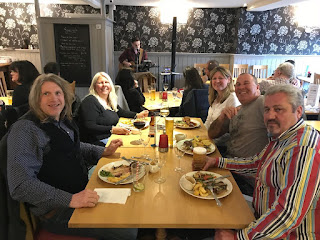 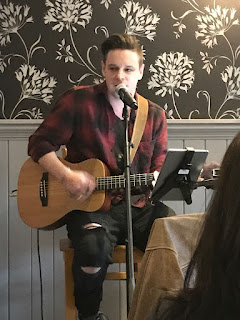 Last night he appeared on Saturday Night takeaway with Dec and he was singing in front of us while we ate..
He was very good and another bonus for us.. We even had his Mum and Dad sitting next to us to have a chat with. His Mum & Dad live in Crick, and Matt started by working in the Red Lion in Crick..
Our plans were to see a good Blues band called the Bearcats in the Royal Oak at 8.00pm and we walked round to see them. 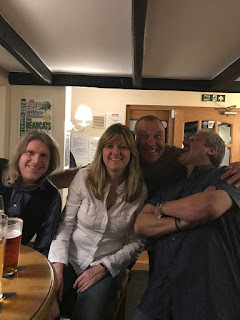 We had a few more beers and then we had another bonus.. Clive and Jackie turned up off n.b. Welsh Wizard (which they have now sold) and they now have a fantastic new Hudson boat which we can't wait to see. It was so great to see them and as you can guess a raving night was had by all till 1.00am in the morning.. 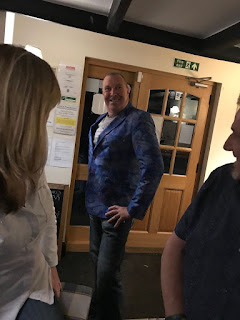