Into the World of Chocolate

We were up early with a long day ahead... It was raining outside but the forecast was good so we headed off through the centre of Birmingham. It did seem a bit weird travelling on the canal in the city centre as we had always had to walk it before now. 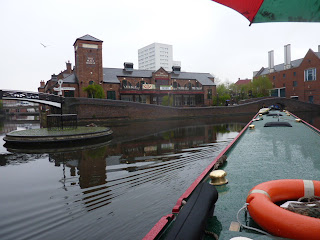 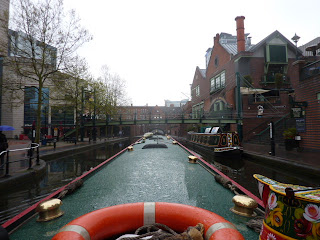 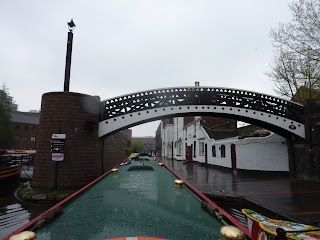 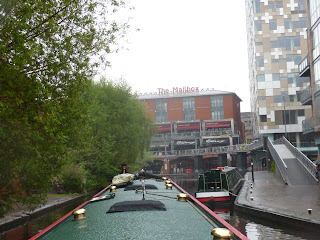 We headed out past the college and through Edgbaston tunnel and on towards Bourneville. 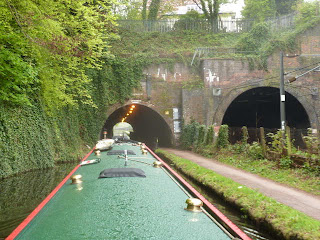 We did meet a obstruction where they are building a new aqueduct in the construction of a new road at Selly Oak. 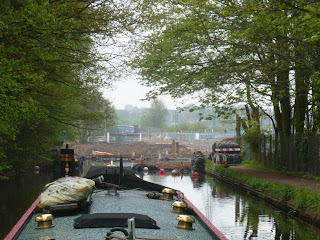 It was very tight for us to get through but we managed it without hitting anything. 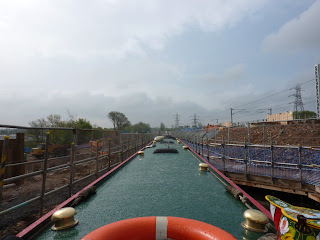 We were lucky enough to get one of the secure moorings at Bourneville, as two boats doing a charity run for Cadbury's had just come off it. 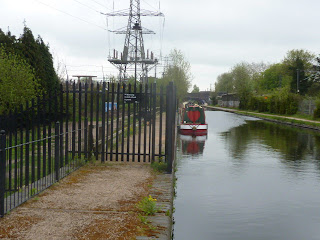 After mooring up we then gave Cadbury's a quick ring and booked in to Cadbury World.

It is only a short walk to the main entrance and the super chocolate smells, and we were able to walk straight in. 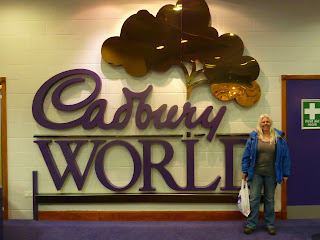 After a couple of shows we then walked round the factory where we saw chocolate mixed, stirred and wrapped. 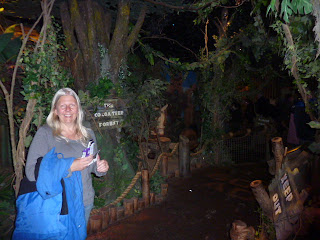 The smell was just the best, but you couldn't take photos because the whole system and recipe was top secret, only six people know it. You then saw it packed into boxes and taken away by computer robots. You then went on a small ride which showed you the Cadbury story. 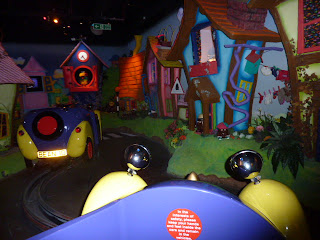 We were able to sign our name in Chocolate and we even made a Easter egg of us both. (Yes! it was a big Easter Egg). 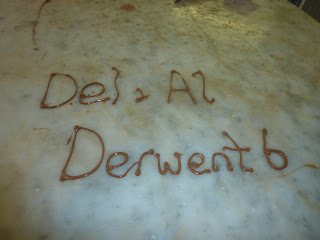 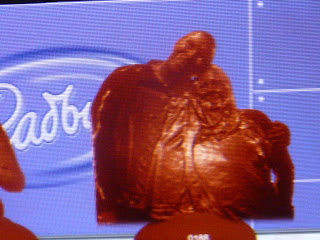 But the best bit was where you made up your own chocolate bar with your own ingredients..Delicious!
The only disappointing thing is that there was not much mentioned about the canals part in the success of Cadbury's 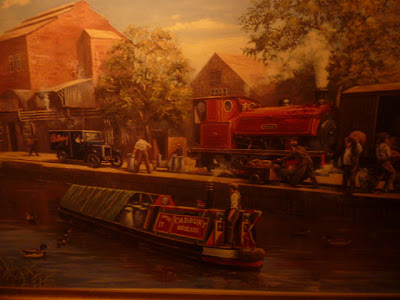 We were in there for four hours so it turned out to be a full day... We got back to Derwent6 and felt we wanted move on as the weather had got a lot better.

We carried on to the Kings Norton turn and then onto the north Stratford canal. 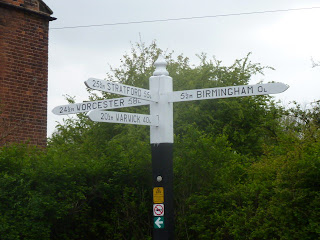 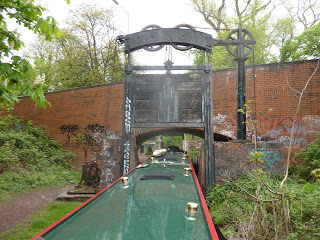 The canal was full of rubbish through this section and we pressed on through Brandwood tunnel, not wanting to moor anywhere. 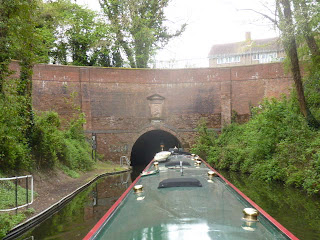 We did have some kids throwing stones in the canal, but we never got any our way..... We did stop for water and we thought we saw some drug dealing going on. We eventually got out into the country and then got moored up at around 7.00pm. 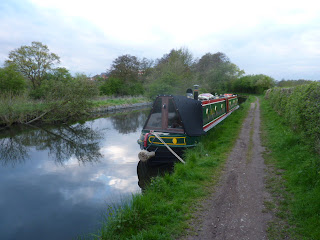 We manage to get telly and 3G for the election results which is what we watched till midnight, WITH SOME CHOCOLATE OF COURSE!!!
Posted by Del and Al at 7:43 AM

OMG you lucky things. We have not been to Cadbury World yet, because when we have gone through the moorings have been full. Hopefully we will make it there one day. Ohhh I can smell the Chocolate from here. it looks like you had a fantastic time and got Chocolate at the end of it yummy.