We were up early due to us being on the water point all night, and there was one space opposite us up against the bridge wall, so we turned Derwent6 around and had a fried breakfast before the museum opened. 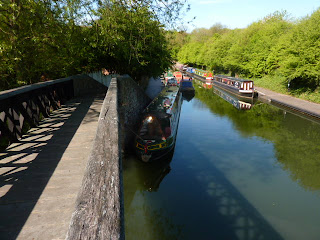 We got our tickets and went through Dudley tunnel on the trip boat which took us to the caves. 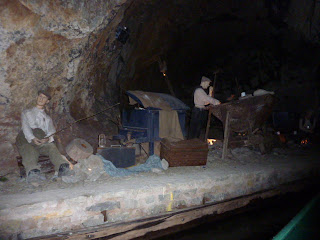 The boat was empty and the guy on the tiller let Del and Graham do some legging on the way out the tunnel. 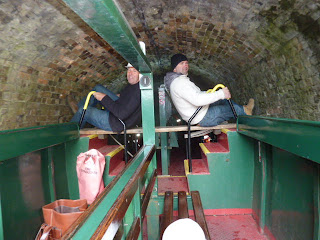 It was a fabulous trip and is highly recommended, you will not have done a tunnel like this one. We then went to The Black Country Museum and were blown away with the first view of the streets and house's as you were taken back in time. 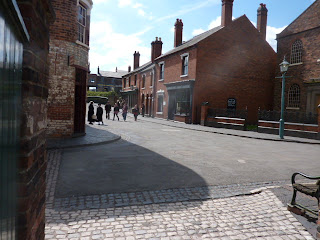 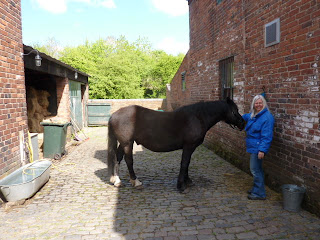 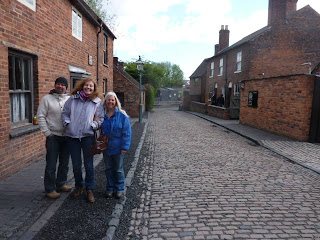 We felt like we were on Doctor Who it was so real. You were able to walk anywhere, in houses and back gardens in coal yards and shops. You could watch chains and nails being made and the sweet shop was to die for....You could even have Fish and Chips fried in beef dripping, just like they used to in the 1930's. We then went back to school and we went to a lesson. 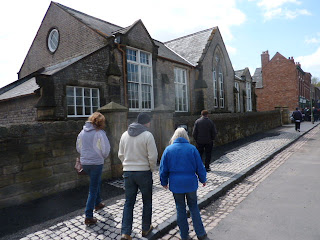 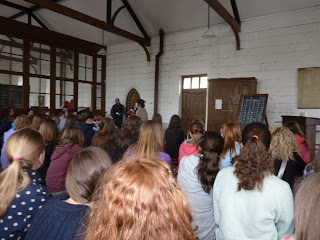 We then went down a coal mine which was great fun, it was only five foot high in places, Del and Maxine came out with backache. 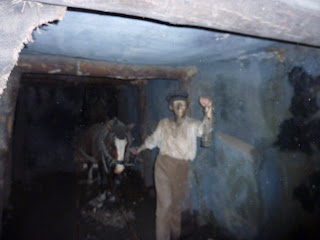 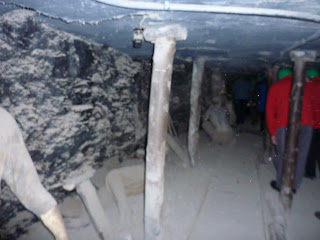 We got the tram and then went round the fairground. 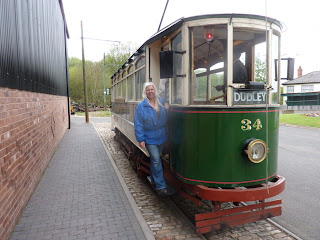 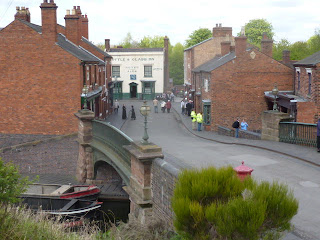 It was just a brilliant day!!!

When we got back to Derwent6 we had been moved forward...The guy on the boat behind us had made the decision to pull us forward because we were touching his boat, and in the process broken the chain on the stern button. He denied all knowledge of breaking anything even though a shackle had been removed. Keeping cool (because it's only a chain), the guy then decided he would be the one to move... Good job! but he did give us the V sign before he went into the distance! Nice fella!
Maxine and Graham then said their goodbye's, we had a great weekend with them, so thanks for everything both of you!!!
Del then repaired the button while Al made some phone calls and had a tidy up. We were worn out after a busy day so had a early night......
Posted by Del and Al at 8:34 PM

Can't believe someone messed with your boat!!!! What a dope.xxx Sound like you had a great day though.

Hi both, I know, you meet them sometimes don't you. He was a right **** Never mind, we did have a great day, highly recommended xx