Kibworth, worth the walk

We needed some bits and pieces for Derwent6, and as the attempt to get to Market Harborough had failed we thought we would go for a walk today.
We had heard that it was a nice walk to a nearby village called Kibworth, so we got our walking gear on and threw on a ruck sack and off we went.
The track went along the canal and then off on a farm track called Debdale lane and with the snow, looked beautiful. 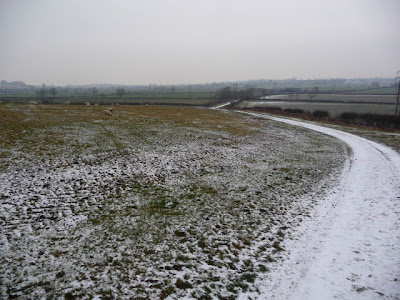 It was very easy walking as some of the track was tarmac, with a few farm gates, it then turned right over a stile to Kibworth. 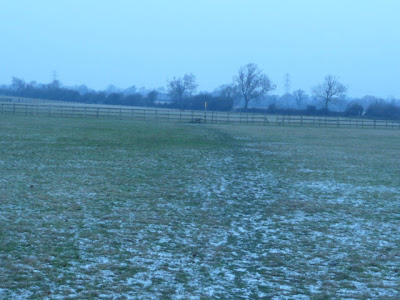 It then went across a couple of meadows full of sheep and after another 1/2 a mile went into the village. 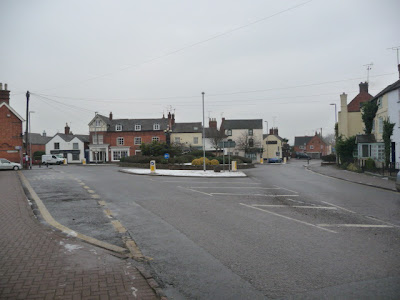 It was a really pretty little village with everything you wanted, a pharmacist, a bank, post office, two pubs, beauty treatment, hairdresser, supermarket and we thought it had a station, but it had been closed since 1968. It had been turned into a nice house, with a super alarm clock of the 6.15am trundling by in the early morning hours. 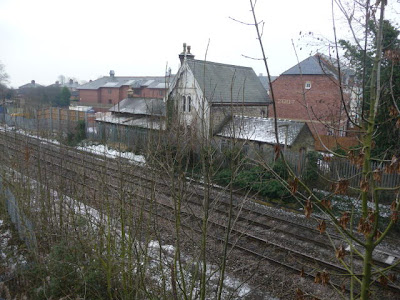 The main reason for going to Kibworth was we needed a extra length of hose to fill up Derwent6, we thought while we were on shoreline we would get all our washing up to date and keep the water topped up at the same time , but we needed to find a hardware shop... On walking further up the high street we were about to give up and turned round to find a lady walking towards us "is there a hardware shop in the village" we said, "Yes ! you'll find Stuart further up, just around the corner, you can't miss it"... we couldn't miss it, good job we asked. 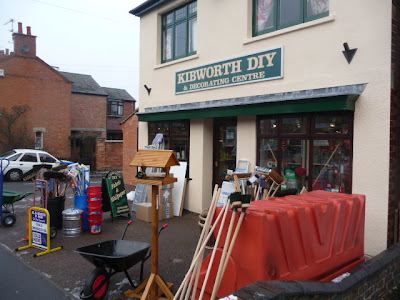 He sold everything in this shop and we got our hose and some rope needed for our centre fender. We then popped into the large Supermarket and then on to The Old Swan for a pie and a pint.

After staggering out of the pub we made our way back to the boat and going by the footpath we weren't the only ones staggering back. The stile was straight across this field, but you wouldn't think it by the way the footpath goes. 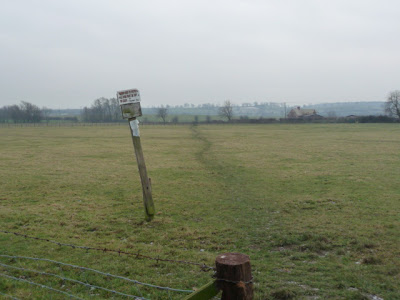 When we got back we were filling up with water and fellow bloggers Brian and Diana came up from nb harnser who are having a paint job done on their boat, but unable to get into the paintshop due to the ice.

It was nice to get back in the warm and chill for the rest of the day, though Del will be going back to Kibworth tomorrow to pick up the missing stamps we never picked up from the Supermarket......What are we like!!!!!!!

call that snow you should go out on the downs then you can see snow. However you beat us on the ice front. Enjoy

Hi
The snow's been melting here quite quick but we still have a lot of ice. Hope you've got your sledge out!!!
Keep warm!