We set off at 8.30am (and it was a bit cloudy), just in time to get to the lock as the lockkeeper arrived. 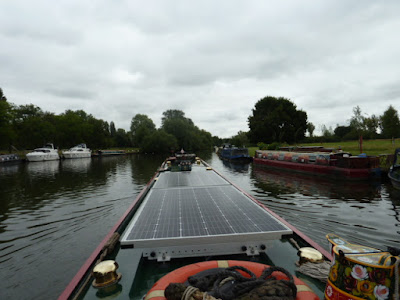 We then went onto the water point and a queue soon formed here. 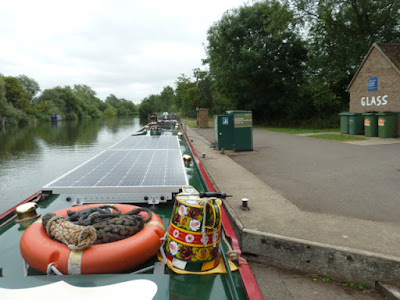 It was then breakfast on the move and David had his in the cratch. He then took the helm and Del and Al sat in the cratch to have their's. 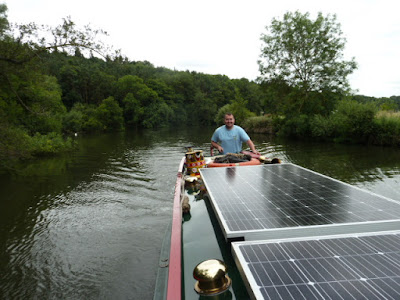 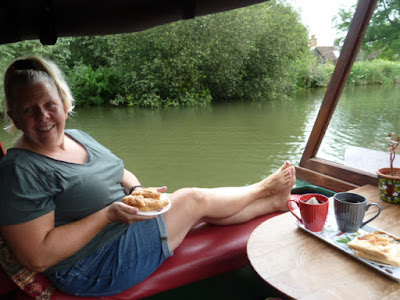 It was just another one of those brilliant cruising days and you can't beat the Thames when its like a mill pond. 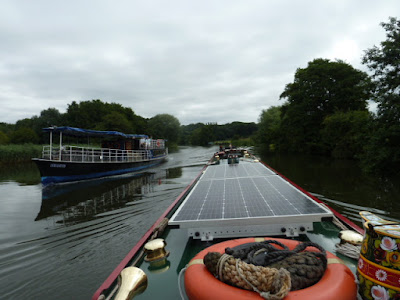 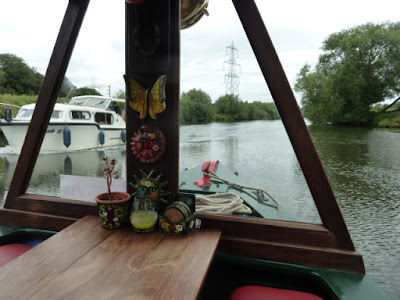 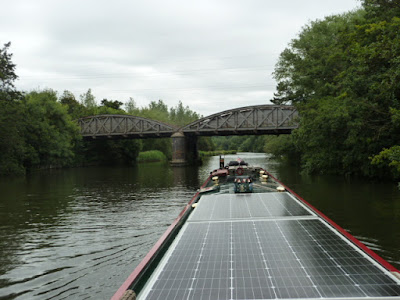 It then came to the time for David to do his first lock and he took Derwent6 in with ease with a little help from the lock keeper who took the ropes..
Success! as we left the open gates.. 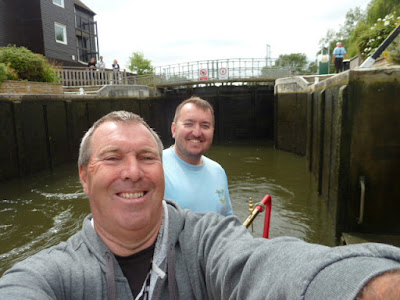 Becoming a dab hand at it he took Derwent6 through Kennington and into Iffey lock. 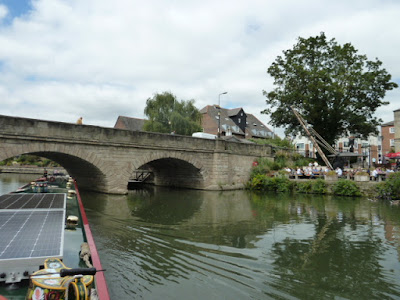 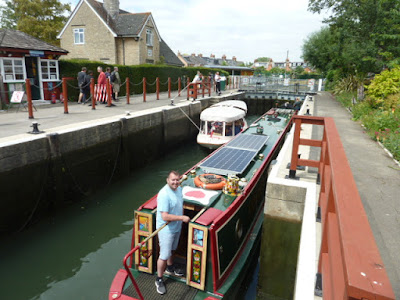 We were surprised to see loads of mooring at Oxford but thought it manners to moor up close to the boat in front as it normally gets busy along here.. 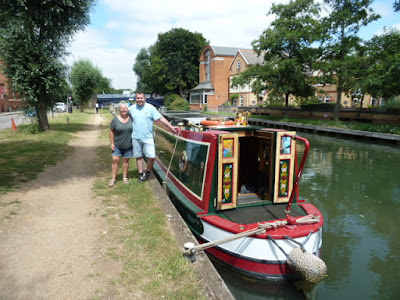 We showered and went out as David wanted to see Oxford.. First stop, the Wig and Pen and we had some nachos with a couple of beers. 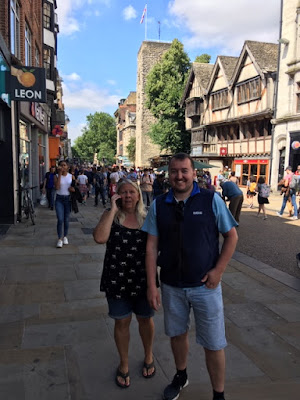 Then it was onto Dirty Bones for some cocktails and finishing in Mowgli's Curry house to fill our stomachs.. 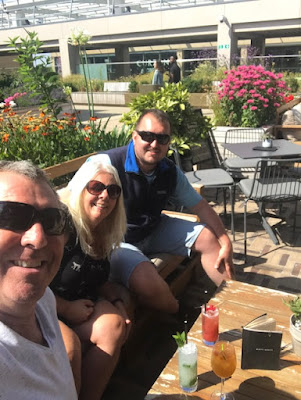 We walked back to Derwent6 to collect David's things and then he left for his train.. 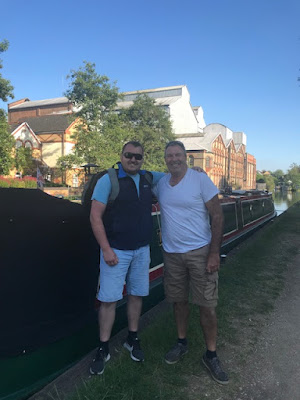 While out, Del and Al had booked some tickets to see "Yesterday" the film. It was about a world where no one could remember the Beatles songs. We really enjoyed it and its a gentle reminder of how powerful music is.. 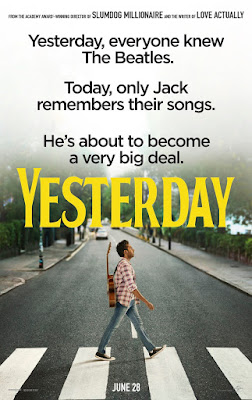 We crashed out about midnight!

Oh getting closer then! Don't go past us, don't you dare! I am sure you will notice a big fat boat moored a bit ahead of you in the next couple of days!

Hi Sue, Sorry! We have to be in Thrupp as we are meeting our goddaughter there..

Thought you might turn off... Hopefully you will be back sometime..