We left Woolhampton just as a boat was leaving behind us, so it was good to save water and also help was at hand. This boat crew were a little bit rusty, but it was good company.. We got through the swingbridge and then made our way towards Aldermaston. 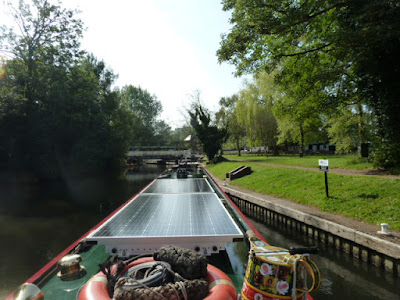 On the way their were some tricky obstacles to navigate. 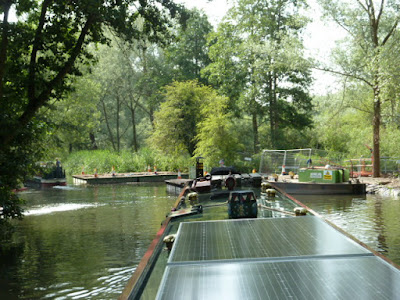 All the services were out of action at Aldermaston
due to the something out of CaRT's control so we pushed on to the next lock. 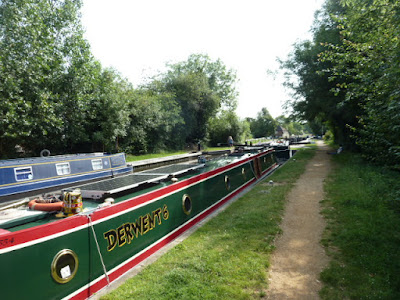 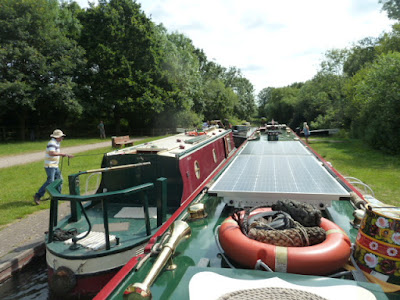 We ended up waiting for an hour while two hire boats on a stag do got into some difficulty turning and were unreachable by any of the stag crew on the bank..... it was a bit of a joke watching, but of course they did it in the end......
We then carried on through the electric lift and swingbridges to the next lock at Tyle Mill which also had a swingbridge. 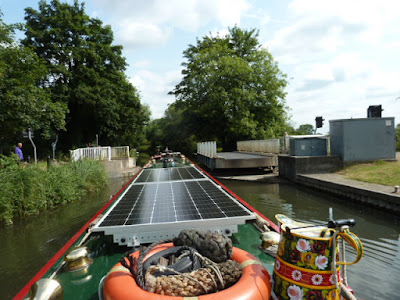 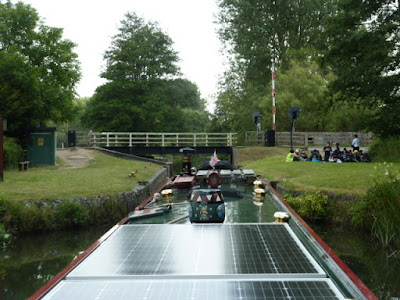 Just the other side of this was services for water and pumpout, but just as we opened the bridge a boat came along and pulled up on them. 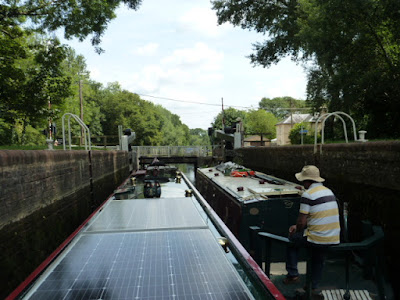 This is a slow tap to fill and we couldn't do our pumpout till they had finished, so we sat down and had a good chat with them both.. 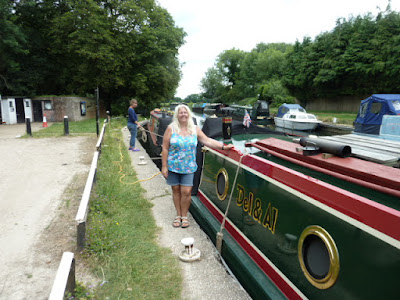 We chatted about Beta engines and had a very interesting conversation about problems their friends had had, resulting in a new engine being fitted, and also about the modified clamp they had bought for their engine as a precaution. We were there another hour before we got away full of water and waste tank empty..
We then had a boat across the canal at Sulhamstead lock and then had a boat join us who didn't want to do anything to help and Al ended up doing all the gates. 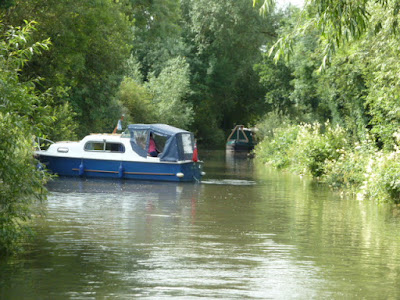 We've got to be honest we were pleased to get moored up at Theale. 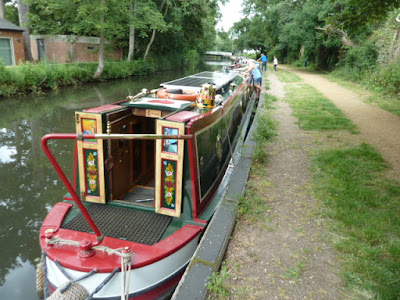 In fact we managed to get a spot where we got a telly signal and could then watch the tennis all afternoon and evening...…..