We were up early and trying to sort out how we could get round this problem at Crofton pumping station.. They were letting boats through today (Friday) but it was only for five hours, and that was only if the water levels held out.. Also there were problems with water at the Caen hill flight at Devizes.. We didn't think our problem would be getting over the summit and down the flight at Devizes, but getting back, as there was not much rain forecast.. Thinking time was required!

We had arranged to meet Terry (Del's stepmum) in London as it was her birthday today, so we used the train as the station was so close. This took us straight into Paddington and we met in Covent Garden. Drinks were soon flowing and this warmed us up for food. 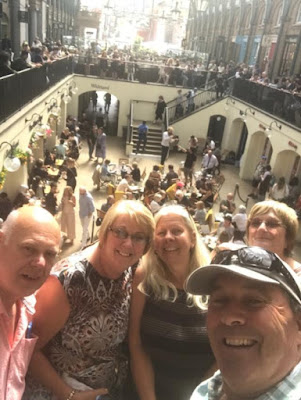 We went to one of Terry's favourite places for lunch, The Ivy Market Grill which was close by, and we have to say the food was amazing.. We then had a walkabout and ended up first in TGI's for cocktails and then to Soho for drinks in the old pubs there.. 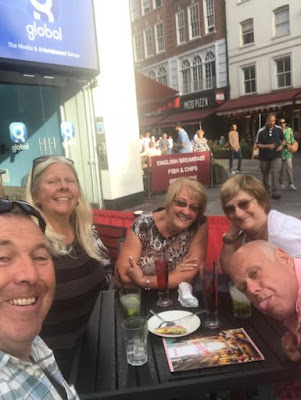 Al was going back to Derwent6 and it turned out the train times were all over the place so at 9pm we decided to split.. Del was going back to Kent as he was going to a radio controlled model show with the boys on Saturday.
Del was picked up by Hannah and taken back to his mate Bernie's.. As it was late it was straight to bed..
Al managed to get back after a few problems with trains to Kintbury, but all was well in the end.. It had been a really lovely day!
Del was up at the crack of dawn as Steve was picking us both up at 6.30am to miss the tunnel traffic. We were up there nice and early and this gave us time to have a good fry up breakfast before we went in.... We had a great time, but it gave us the urge to fly as it was such a lovely warm day. 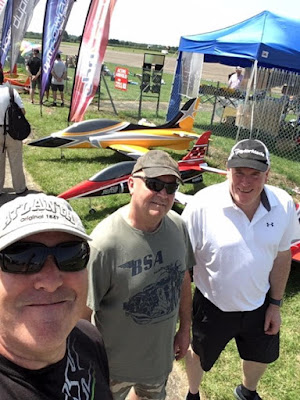 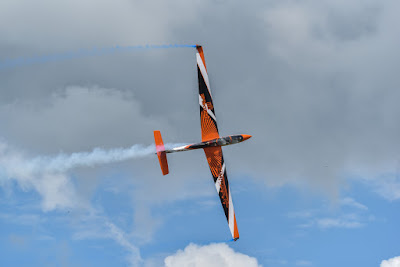 We got back to Kent after sitting in traffic for a while and got our models ready to fly over at Holly Hill..
Steve and Erica had kindly offered to do a BBQ later in the evening so late afternoon we went flying. 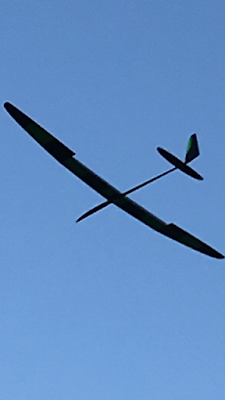 Afterwards it was back to the BBQ and Steve was on it straight away.. 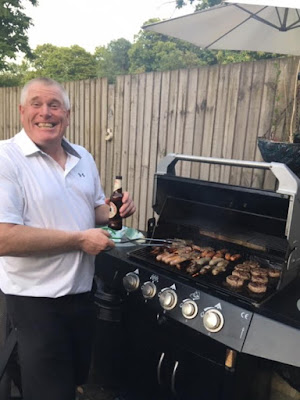 Company was fab, food was fab, and the evening was just fab.... Only thing missing was Al.. 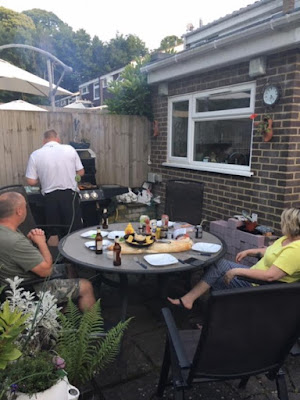 Al was having a ball with Derwent6 all to herself. Things are much easier now we don't have to think about the batteries and Del can even check them from his phone.. Al kept busy with reading in the sunshine, watching films, and even gaming..  She also had Tooty to keep her company.
Del got the early train back and was back on Derwent6 by 10.30am where we had a good catch up..
The bad news is that we feel we have to turn around with these water levels so low.. Everyone who had been down to the bottom of the summit said things weren't good, and we had good feedback as Al met up with Neil and Pauline on n.b Waterlily.. 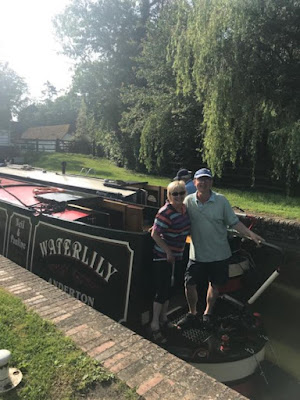 So we are sad to say we will be spinning round tomorrow and making our way back.
A big thank you to everyone who we had fun with over the weekend we are so lucky to be able to do all this..
Posted by Del and Al at 10:18 PM