We left Theale at 6.10am and were very quiet as we worked the swingbridge and entered the first lock. 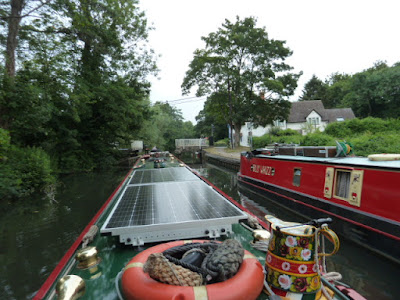 At the second lock a guy was moored on the lock moorings and apologised by helping us down. 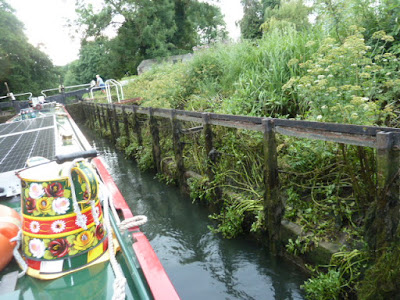 We then got on our way for a bit through some lovely early morning countryside.. 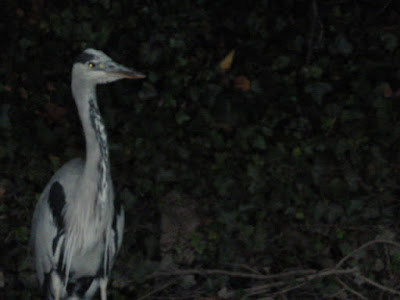 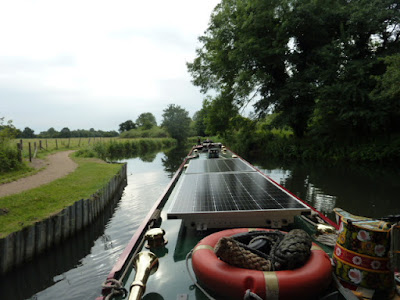 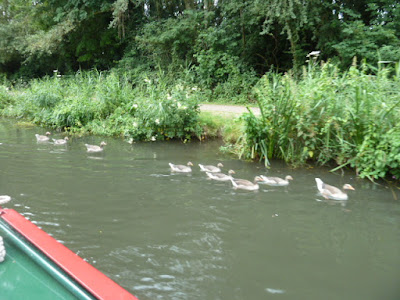 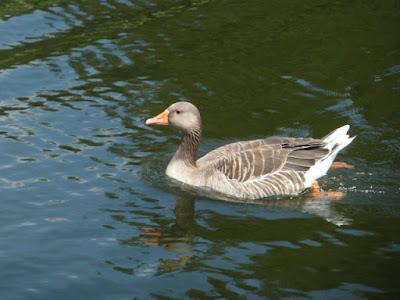 We pushed on to Reading and pulled up on the traffic light mooring to get the all clear to hit the town centre. 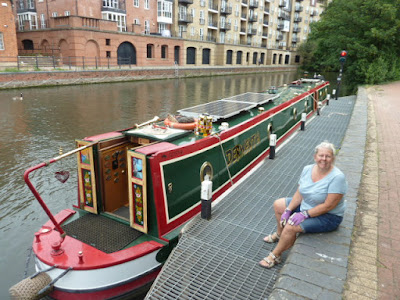 It was nice and quiet through the town.. 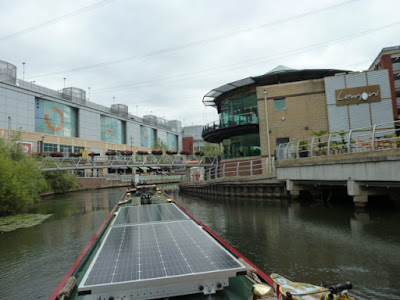 At the last lock we prepared ourselves for the Thames. 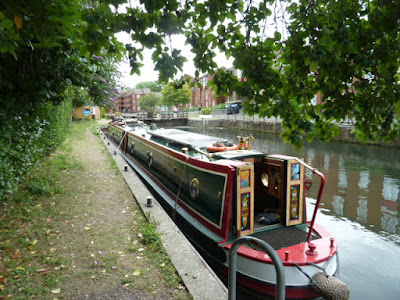 It first appeared to be very empty and we could see the Tesco moorings had spaces. As we moored up there boats soon arrived, we must have just caught it at the right time. 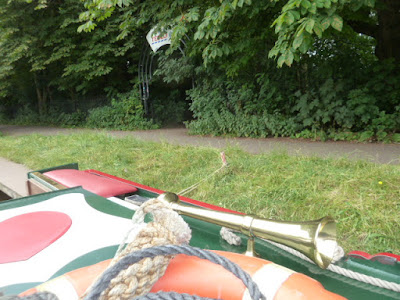 Al spent an hour round the store and then we set off again. Our next stop was Better Boating and a boat was just pulling off the moorings there as we pulled up. 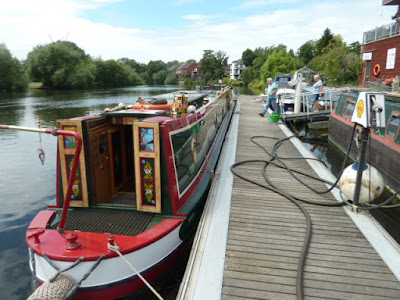 We filled with Diesel which had lasted nearly three months this time, with our batteries and solar.. We got to the first lock and paid for our licence for the week, which came to £76.00. We wish now that we had got a gold licence this year, but originally thought we wouldn't be on the Thames that long, never mind......
We then carried on up the Thames towards Pangbourne and Mapledurham lock. 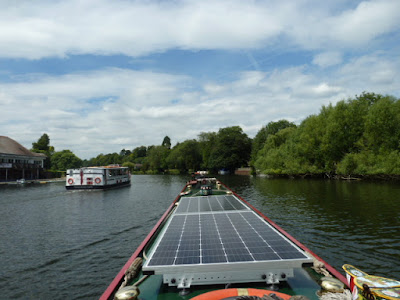 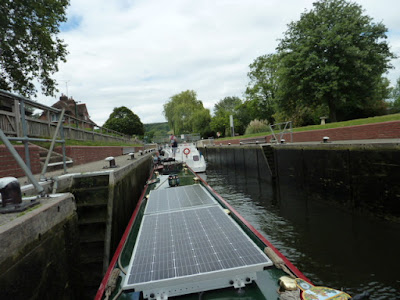 There were no mooring available to us here, so we went through the lock and moored in the reeds at Beale Park. We were exhausted after 10 hours but we felt it was worth it... We enjoyed the K and A again, even though we couldn't get very far. We had been on there exactly a month to the day.
We watched some tennis and then crashed out as it was so warm and very humid..
Posted by Del and Al at 8:52 AM