Back on the River

We were up early and left or mooring in Shardlow at 8.30am. Four boats had already gone behind us. We got to the flood lock which was open, always a good sign. 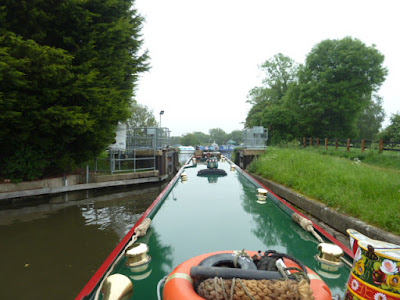 We timed it right because the volunteer lockkeeper had just started and prepared the Derwent River lock for Derwent6 to go in. Al never had to get off as we just used the one gate to help him out.. 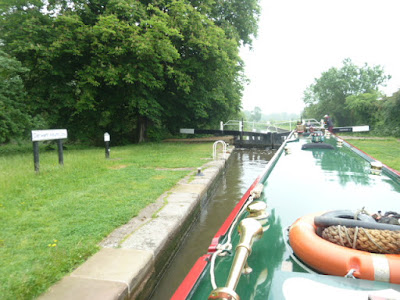 So here we are on a river again and the first thing you feel is the swirl which tipped Derwent6 slightly, not good for Al's condition. 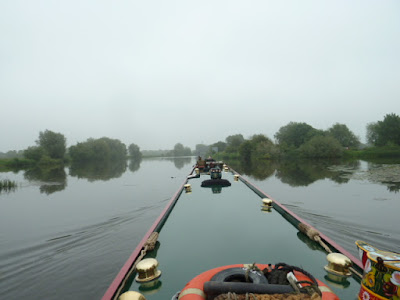 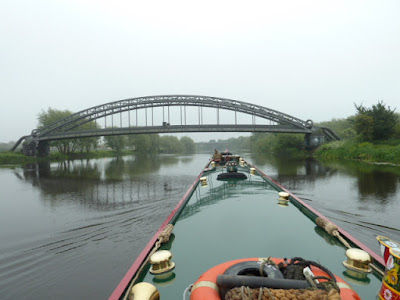 After this little section we peel off on to the Sawley cut.  This has a tricky little lock to get off the Trent and the red paddles have to be left up.  At the second lock we managed to get rid of our rubbish. This is a very pretty lock and had two lockkeepers attending, who gave us some advice before heading north. 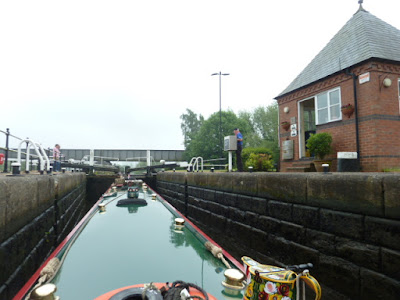 It also has a fantastic little micro brewery attached to it, but it opened between 4.00pm and 9.00pm. A note for the way back. 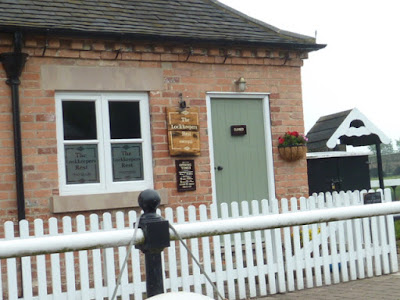 We pulled out onto the main Trent again, and the current after all the rain let us stay on tickover as it pushed us downstream. We passed the Erewash canal entrance and then took a dogleg left where the Trent continues past the power station and wildlife. 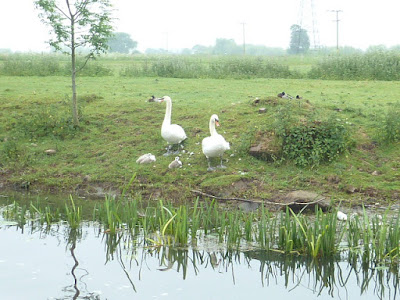 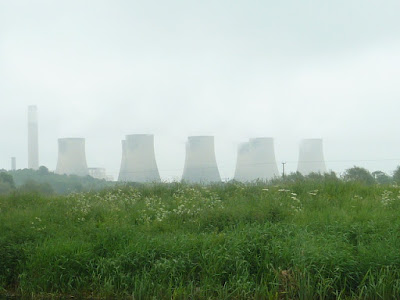 This took us down to another pretty lock at Cranfleet. 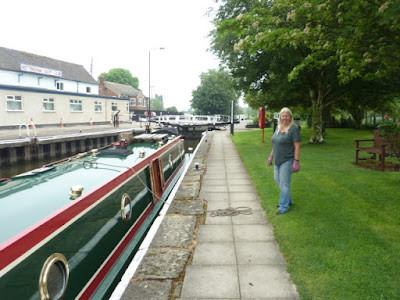 This one has a tricky exit where the current takes you toward the lock moorings so a little bit of power is needed, but when you get your craft out in the middle you just feel you have it all to yourselves. 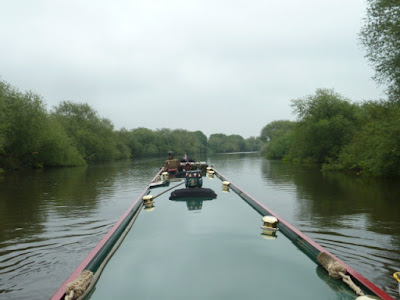 With the engine back on Idle again it seemed very peaceful as the water calmed down. We twisted and turned through this section and it all felt very easy, very quickly we were getting used to rivers again.. But treat them with respect! 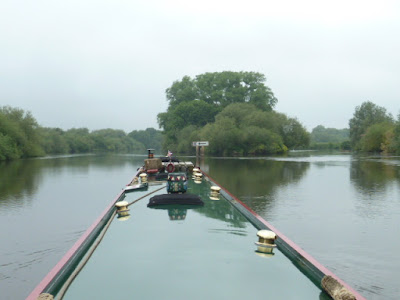 We pulled off at Beeston at 12.30pm and tried to get moored, no chance! 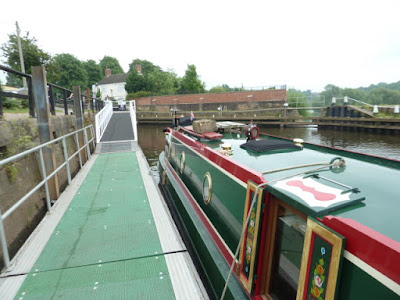 We went on, not knowing the Beeston and Nottingham canal, and we didn't want to go much further, so we pulled in after the next bridge as they had just cut the grass for us.
It was a bit tricky getting the pins in, but after Del smashed his hand with the mallet, they were in nice and deep. 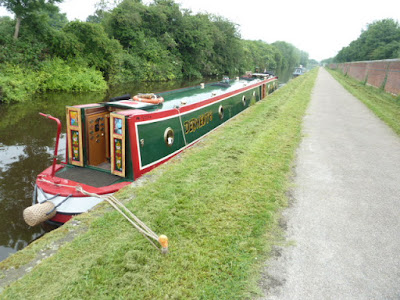 Del then went for a bike ride to investigate any moorings a bit further up, but on the popular moorings they were very full and it looked like boats hadn't moved for ages. These were 48 hour moorings..
On the way back he found a Chinese takeaway, so we put on a DVD and enjoyed our noodles and rice.
Time seemed to fly and before we knew it, it was 10.00pm, time for bed
Posted by Del and Al at 8:32 PM

I’m really looking forward to reading about your trip to Nottingham as we’re hoping to head down there ourselves shortly as our daughter has just moved there. Any hints tips on moorings etc.. will be much appreciated! Paula

Hi Paula, we're loving this trip so far and really loved Nottingham. Lots of moorings in Nottingham, but some have an underwater shelf. We moored at castle gardens, just past Sainsburys. Great location for the town, shops, castle and wharf, and reasonably quiet at night.