We stayed in the marina that night and had to stay till 9.00am until the office was open so we could pay our bills. It gave us time to have some bacon rolls and croissants before we set off. 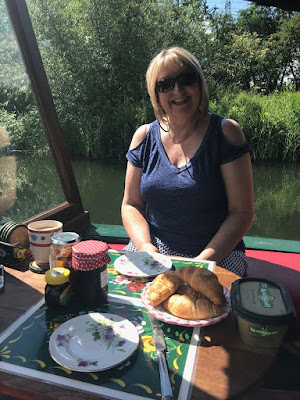 We did the same trip back to Lincoln and this time went through the lock we turned at.. 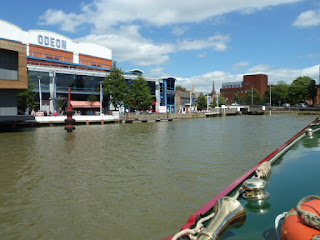 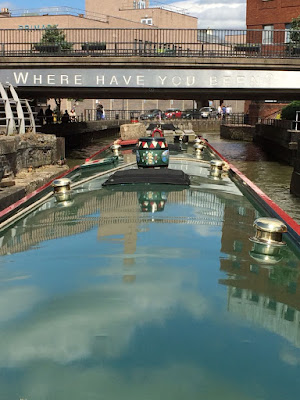 This is a guillotine lock and Del hates the drips they give off covering the boat in watermarks.. 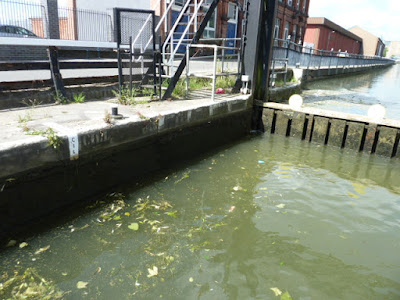 We then made our way towards Fiskerton and we've got to say it was a bit long, straight and tedious. 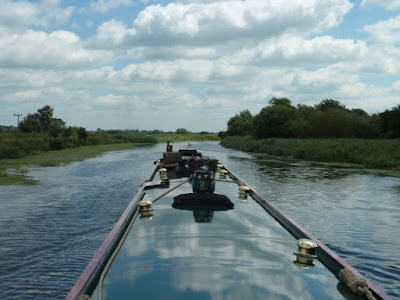 You did feel out in the countryside, but it was difficult to find any wildlife and you couldn't see over the banks very well. 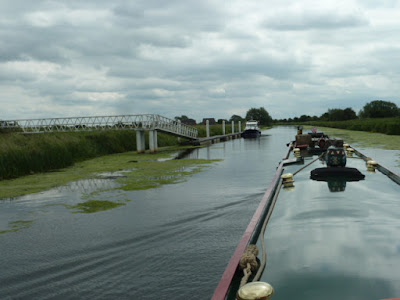 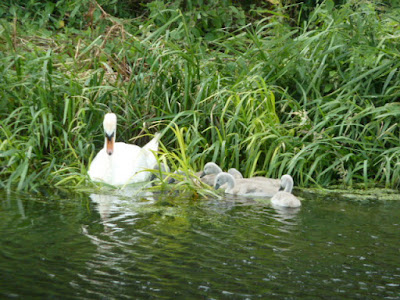 Things didn't improve after that and in fact the weed encroached around us, but it was nice to have some company on board. 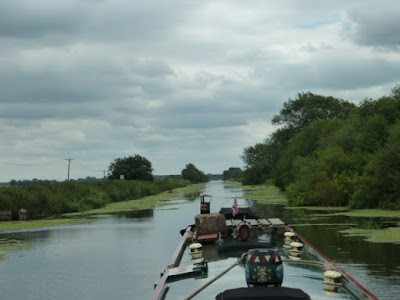 We then got to Bardney Lock with a tricky mooring, but the river got a bit more interesting as we passed Bardney. 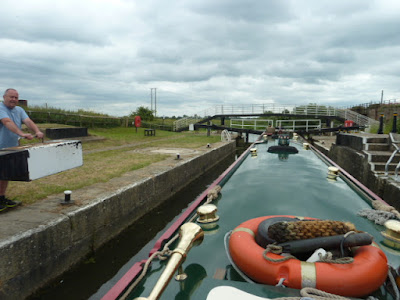 We could see in the book that we went pass Southrey and then Woodhall Spa, but to be honest, you wouldn't know but for the pontoons by the river. 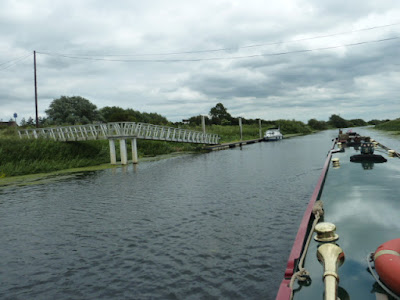 There is nowhere to moor except on these pontoons as the river levels change so much. We have been so lucky and not had any rain so things were very calm for us.
It begins to twist and turn for a bit and in the book shows The tales of the Riverbank Visitors centre which we remember as kids. It turned out the riverbank just looked the same and there was a old cottage covered in ivy, and nowhere to stop, disappointing! 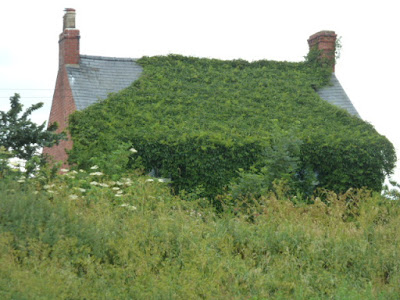 In the distance was our aim. We could see the tornado jets taking off from Coningsby Airfield and it was spectacular. 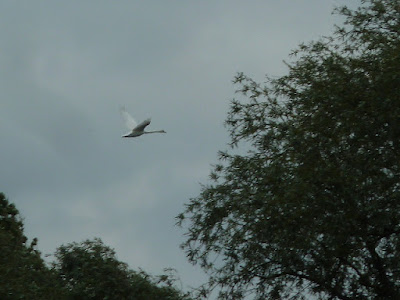 We were informed that dogsdyke was the place to moor to get the best view, and we had spotted a place at Tatershell bridge we could use as well. 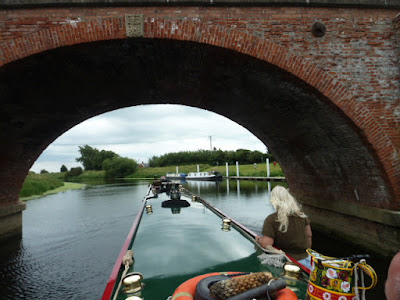 We carried on, making it a six hour cruise and got on the pontoon as more jets boomed above us.. 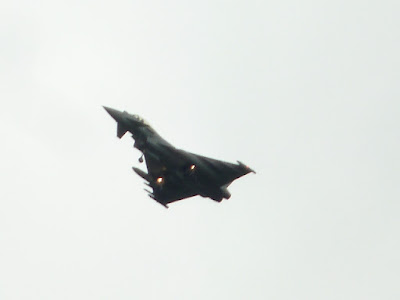 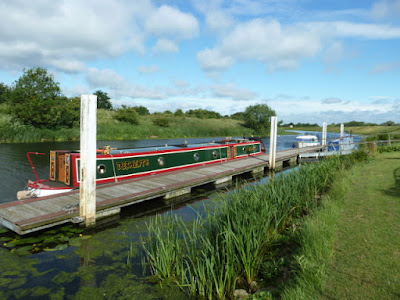 We were thirsty and hungry so we popped the BBQ on to the pontoon and fired it up. What would be on the menu? Linconshire sausages of course! (and a few beers) 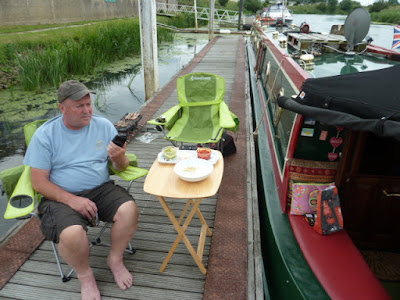 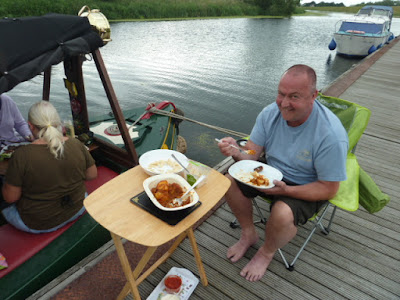 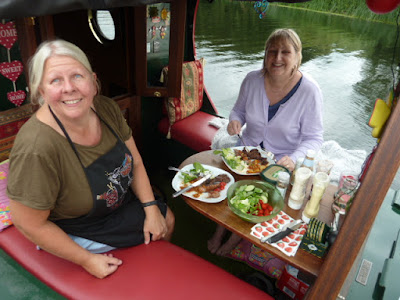 ReverieFeed said...
This comment has been removed by the author.
Monday, December 03, 2018

Looks nice!! Hopefully make it there one day! https://www.about.me/steven-witham