We set off at nine and turned the bend to the three mile of straight river in a ditch where you couldn't see over the bank.. 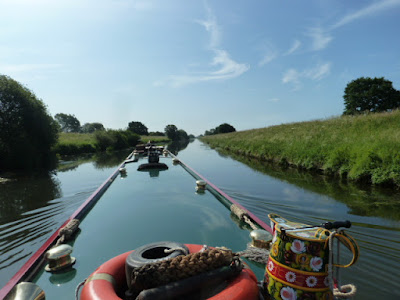 But this is cruising, and it was just the 'being on the water' in the lovely sunshine letting Derwent6 lead the way across mirror imaged waters. It wasn't all plain sailing as you had to look out for a jutting out pile of rocks which was so the wild deer could get water. 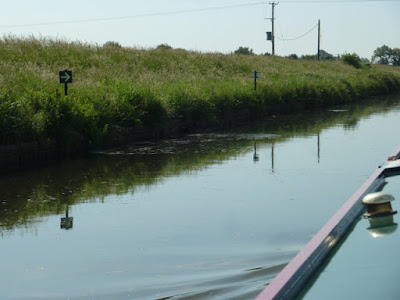 It was a shame that the grass wasn't cut round these rocks so they could get to them easily, and we spotted two dead ones in the river. You had to allow 12 feet of clearance.
When we turned at the end and it joined a road, the A58, which was busy and noisy, something we hadn't been used to over the past few weeks. 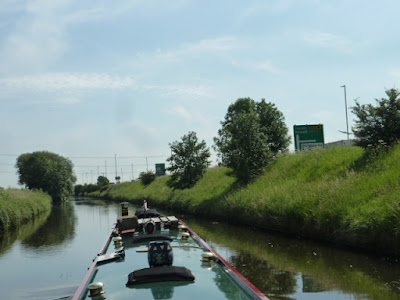 We soon got into Saxilby and passed two boats who had just left, so we had a nice mooring.. 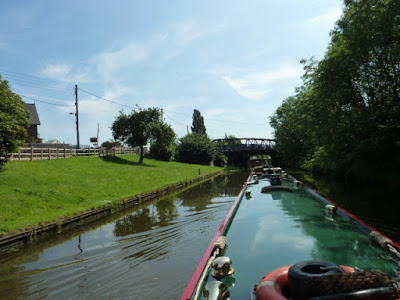 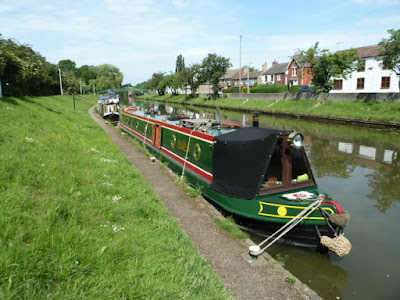 We couldn't get telly here but it has everything else. We then took a walk around and sussed out the pubs and also the shops. It has a fish and chip shop and butchers, and a Chinese and pizza place. 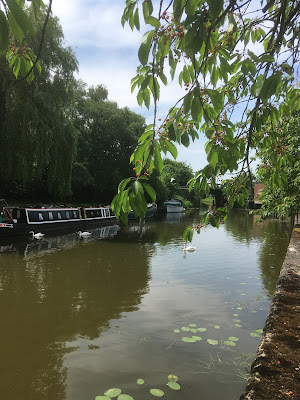 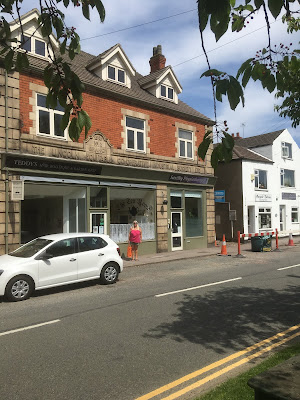 It also has a station and a big Co-op. It is a pretty little village with everything we need. 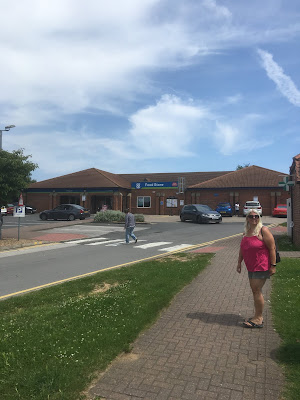 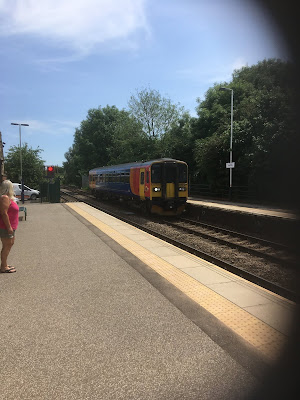 We had some lunch and then got an e mail from the battery people. They wanted us to get the voltage and cold cranking amps of the faulty battery.. What! where from? we asked ourselves!.. We had already had one new battery from them last September and they didn't want these voltages then!
So in the afternoon Del walked around Saxilby and went to three garages and in the end found one which could test the battery for him.. It was a walk back to Derwent6 and covers off. The faulty battery was then taken round to the garage and tested.. 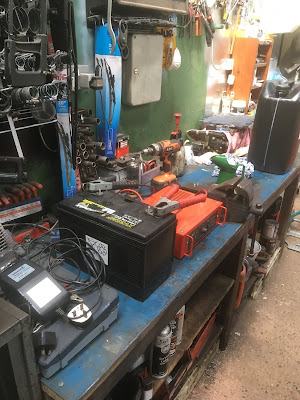 It was an old 1980's tester but it still showed that the battery was unserviceable, as Del predicted. 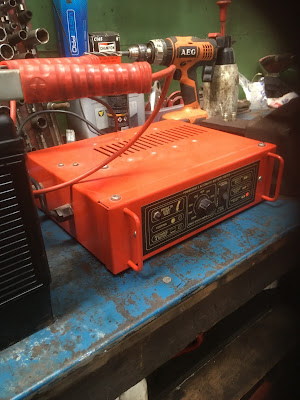 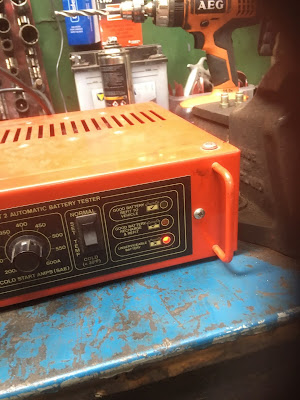 Pictures and email sent, it was back on the phone to them.. "We still want the Cranking Amps? When you have them we can replace the battery"
Why?! they had all the proof they needed and Del had to pay the guy a tenner for testing it for him..
He was also an independent proof it was faulty.. This went on all afternoon, until the guy put the phone down on Del.
After getting the managers name, (who wasn't in,) it was going to be a call in the morning..
Then out of the blue and with a completely different attitude, they called back. "Ok we will be sending one out to you ASAP, and we want you to package the old one up in the package it arrives in..
???? Where did that come from?
So we gave the address to the nearest marina where we will pick it up from tomorrow, watch this space!
Posted by Del and Al at 6:31 PM