We checked early to see if we had an email as to when our battery would be delivered, this time to the right place.. We hadn't, so we composed an email and within seconds we got a response that it would be sent out to us, courier pending?
At 10.00am we got a call from the reception at the marina to say that a package was waiting for us to collect.. Blimey that was quick! 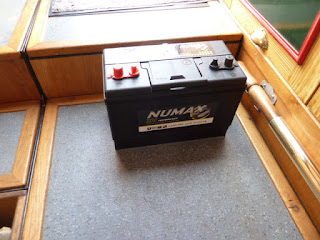 We unwrapped the packaging and fitted the new battery and Derwent6 was purring again with full power. We then packaged up the old one and emailed them for collection. 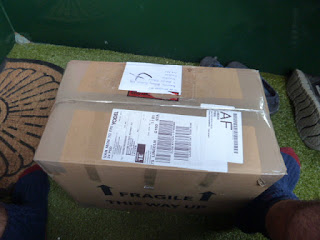 This freed us up for the rest of the day so we decided to go to Lincoln and suss things out. We got the 777 bus which run every hour but only until 5.30pm in the afternoon. It was only £2.00 return so worth while doing..
It dropped us off at Lincoln railway station and we walked around the main high street checking out the pubs and shops. 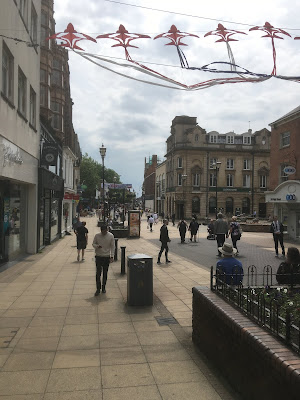 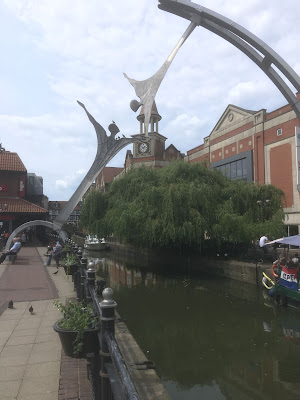 We walked up towards the cathedral but thought we would save that for another day. 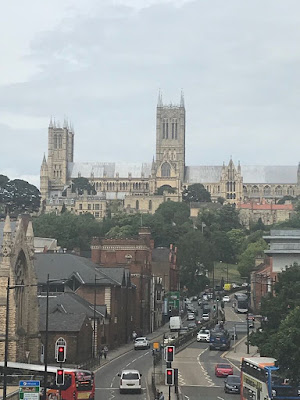 We found a divine tearoom which was between two church's, It was called The Rising and it was run by people who had broken their drug or drink habit. 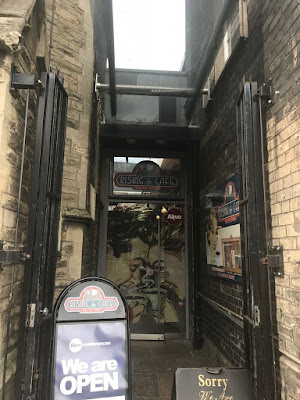 They worked for nothing, but were given a roof over their heads and also all their bills paid for. This was a great idea as they had no excess money to tempt them to go back to their habit. 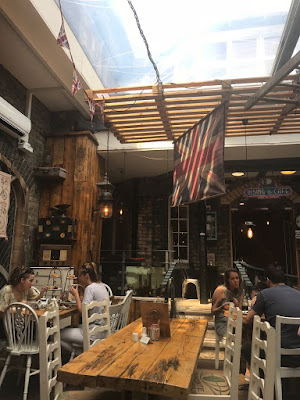 The people we spoke to felt they were doing some good in the world. Well, they were because the service and food was as good as the Ritz. We had a Mexican afternoon tea and it was to die for.. 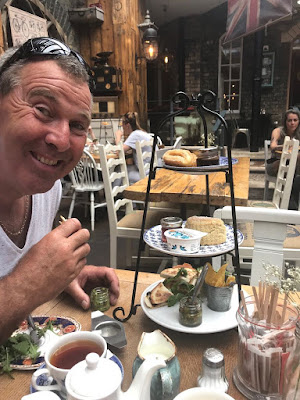 It was very busy with a mix of all ages, quirky, and a good atmosphere, just check out trip adviser and see the comments. We will be back there, the hot dogs looked superb!
We then checked out the Glory Hole and also the basin area. 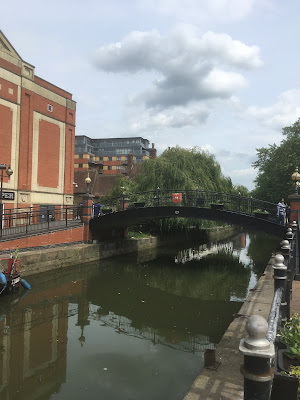 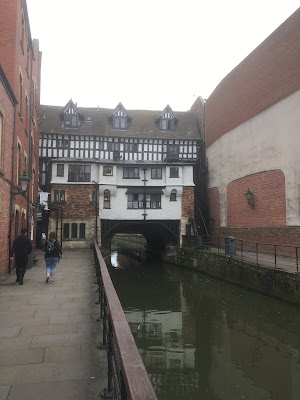 We had just enough time to do a bit more shopping before we got the bus back to the marina.
It was a short walk back to Derwent6 where we chilled for the evening..
Posted by Del and Al at 12:37 PM