Working off the Pork by the horns

We decided to have a very chilled day today.. So we had a bit of a lay in, well Del took all the leaves off Derwent6 and cleaned up the engine room while Al and David snoozed in their beds.. They surfaced around 11.00am and we sorted ourselves out to watch the Grand Prix with some lunch.. That finished at 3.00pm and we followed the last of the football season. Al had planned a lovely dinner for us and we had a lovely bit of Roast Pork which was given to us by Al's dad Alf. We had the works with roast pots and Yorkshires, loads of veggies and gravy. Mmmmmm she had also made a fudge cake which we had with cream for desert.. Double Mmmmmm. 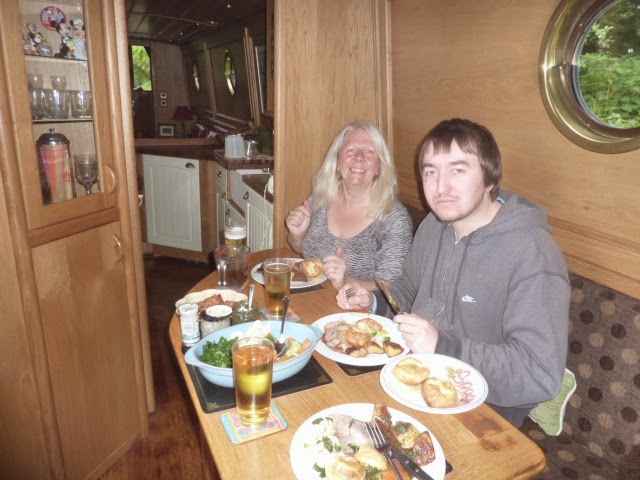 We felt like falling asleep again after all that lot, so we pushed ourselves out the door for a walk into Watford.. We found a pub called The Horns which plays live music every night and what a gold mine it was.. 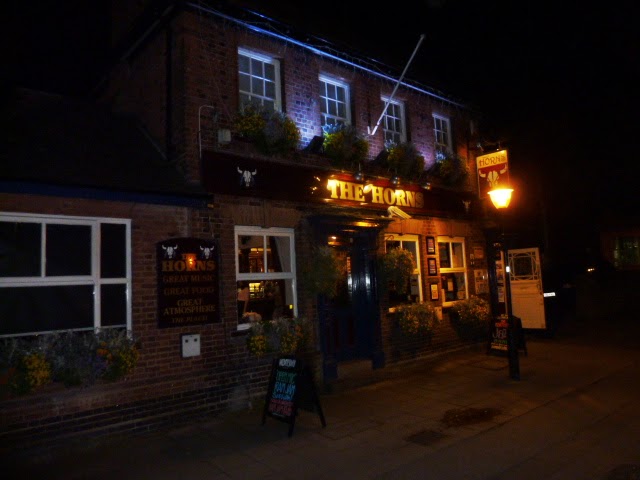 On this night they had a band playing but if you turned up with an instrument then you could take the place of one of the band members and play.. 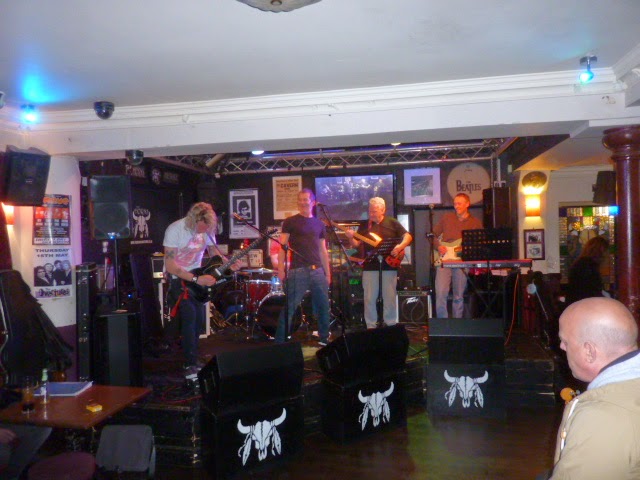 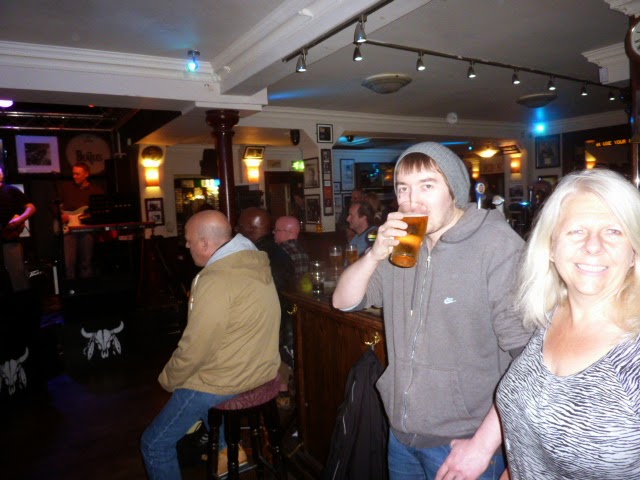 It was a brilliant night we had Rock, Reggie, Punk, Rap and Pop... and we've got to say everyone was fantastic.. 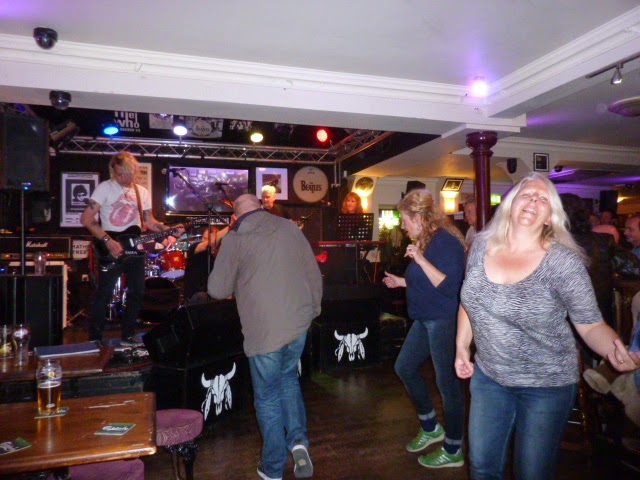