We were up again bright and early making the most of our London experience.. Del was a little bit worse for wear, but wasn't going to miss out.. Today Al was going to do some shopping with Sarah while Del and Bernie were going to HMS Belfast at London Bridge.. We printed off some two for one vouchers as we needed rail tickets to go with them and Bernie and Sarah had come up by train.. 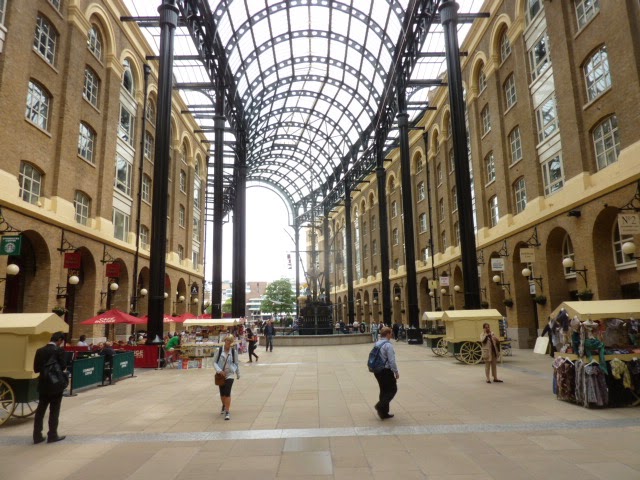 They left the girls and arrived at the Battleship at 11.30am with a lot of people on the river bank looking at the boat. We could see and hear Princess Anne giving a speech followed by David Cameron about the Anniversary of D Day.. 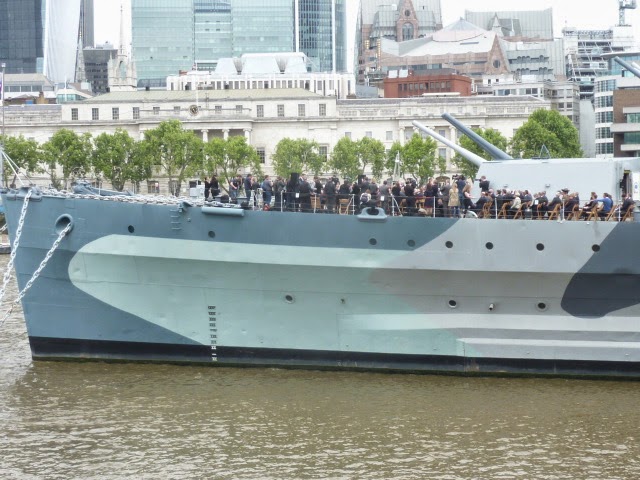 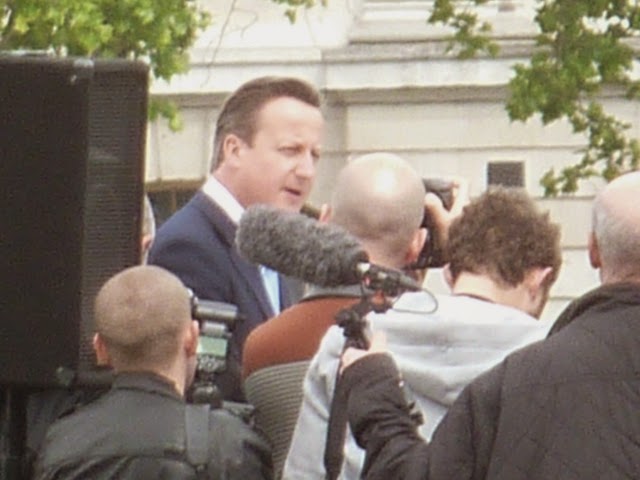 We were then greeted with a flypast.. We rushed over to get our tickets at £15.50 and we got one of them free. 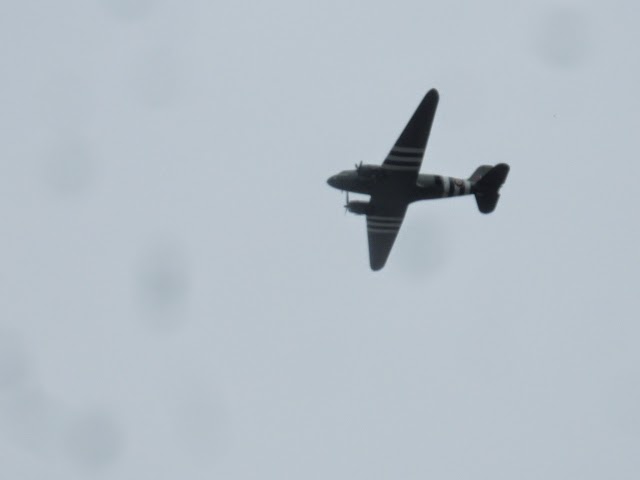 We thought we would only be there a couple of hours but we ended up staying four. As you can imagine, with royalty on board, everything was in tip top shape, in fact spotless. 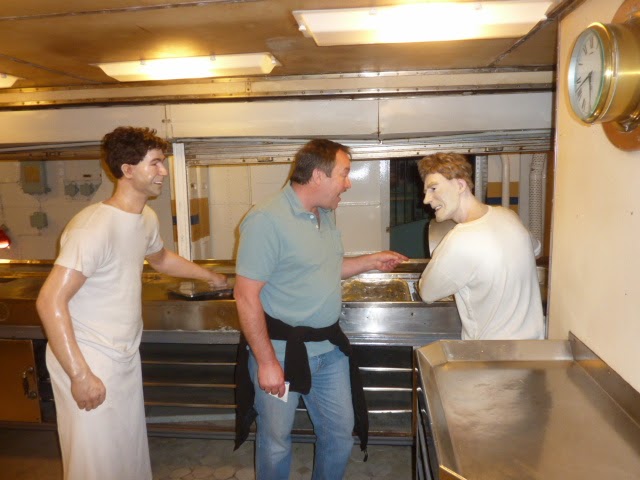 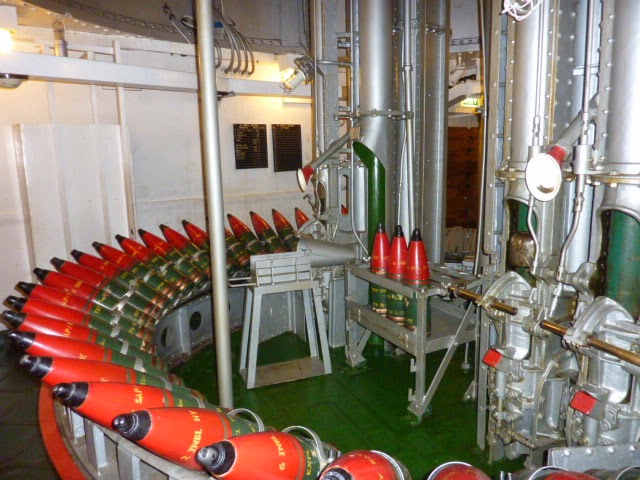 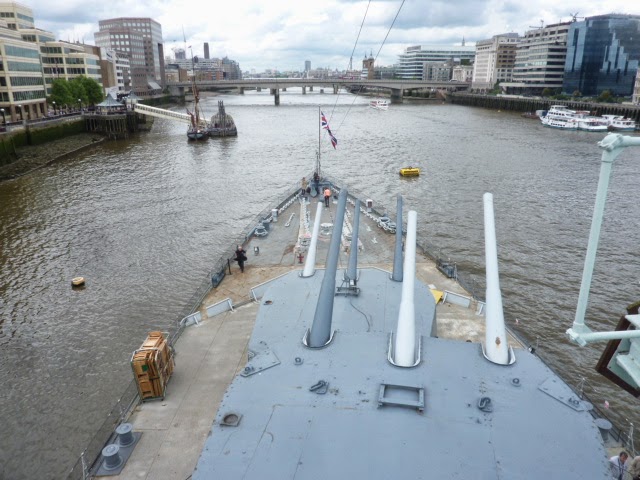 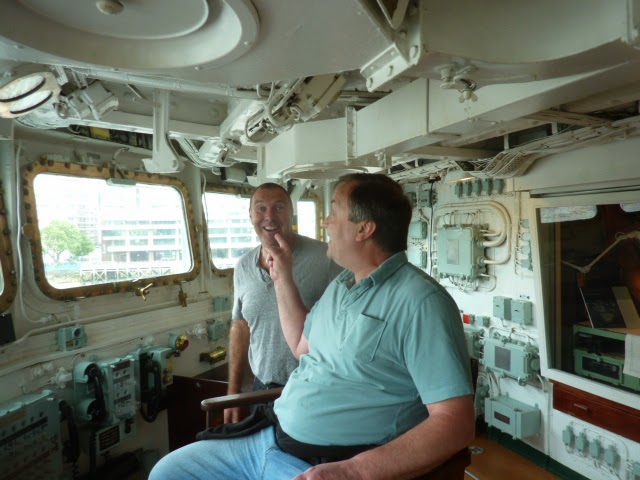 The tour was fantastic and we even got to meet up with a few veterans who had sailed the wartime seas. 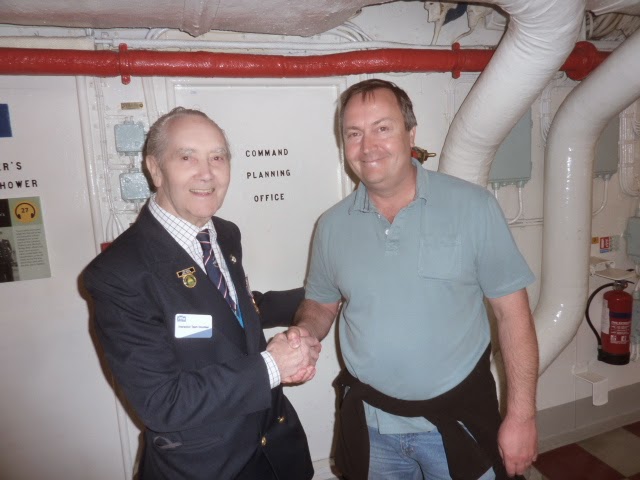 We got diverted a few times because of security but managed to see all of the boat.. 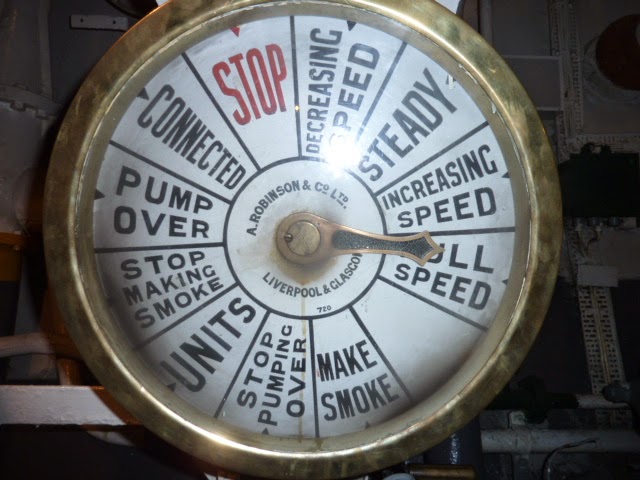 We then left there and tubed it to Covent Garden where we just had to have the hair of the dog..
So we used the Punch and Judy, the punch was in your wallet with the beer at £6.00 a pint and in plastic beakers. Oh well at least we had good views, and it was easy for the girls to find us! 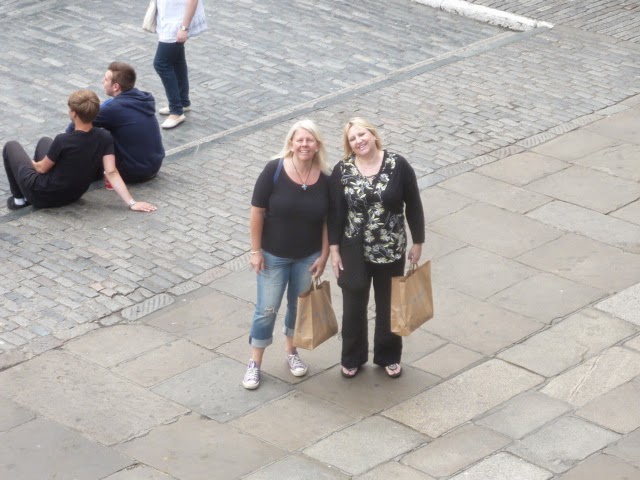 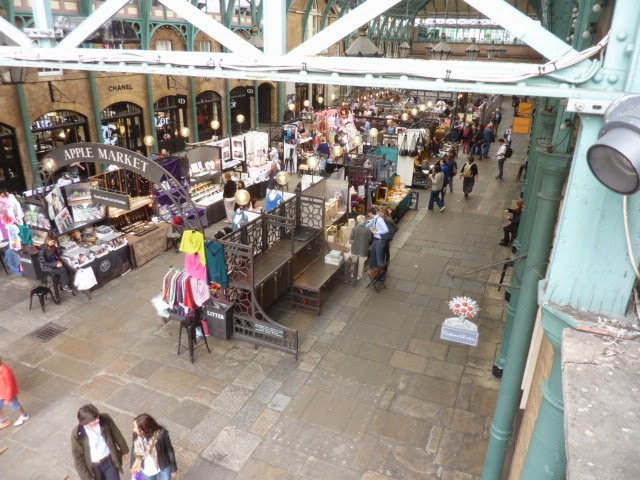 We soon came out of there and moved over to TGI Fridays for a £4.00 pint of beer and then we went to Fire and Stone in Covent Garden for a half price meal on our taste card. Yep you enjoy it more when its cheaper.. and it was lovely!! 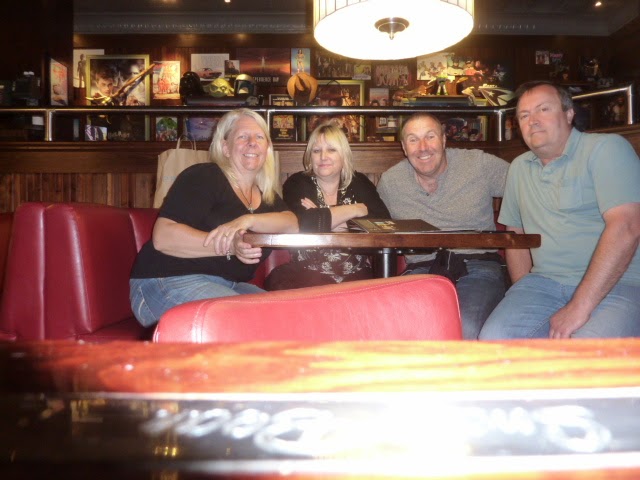 We had our desert over at Haagen Daz where we had three scoops, Mmmmm 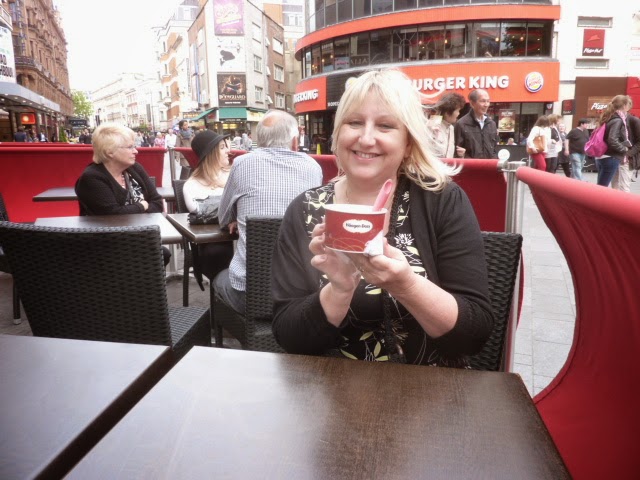 We then made our way back to Derwent6 as Bernie and Sarah were going back home in the evening. We had a quick drink there before we said our goodbyes.. 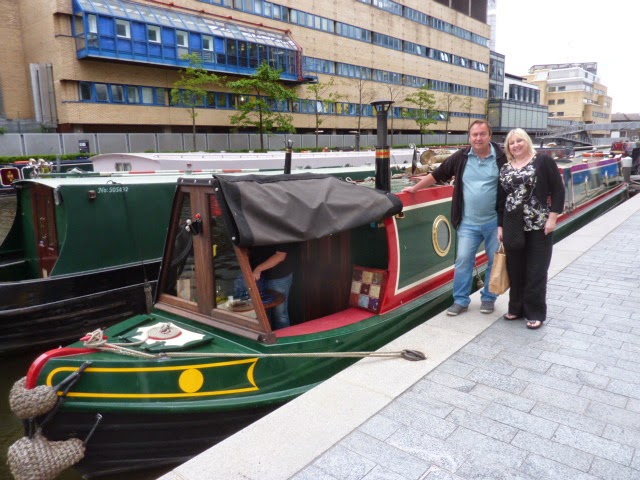 It has been lovely having them but our livers need a rest lol.. No! as you can see we had so much fun.. We sorted out Derwent6 and relaxed a bit before crashing into bed...
Posted by Del and Al at 10:04 AM