We were up early and decided to do a museum today. We had always fancied doing the Museum of London but last time we were in Paddington it cost £14.50 to go in. We checked again and it is now free, so rude not to try it out.. We got the tube to Barbican, and then walked to the Museum entrance. It's in a weird place but when you go you will find out why. 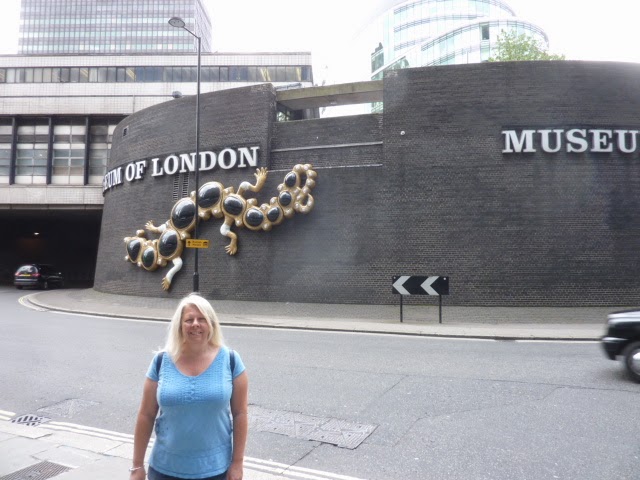 It starts as a time line starting for when London was just marshes and a river but then shows you how things developed till the Romans came and stole it.. The pole you see is from the first bridge built and the swords were found at the battle of London Bridge. 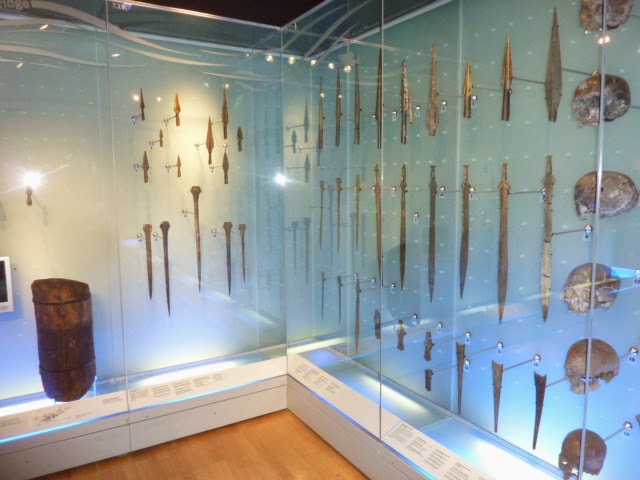 The first wooden bridge was at Vauxhall before the Romans came and built another one and then a stone one. 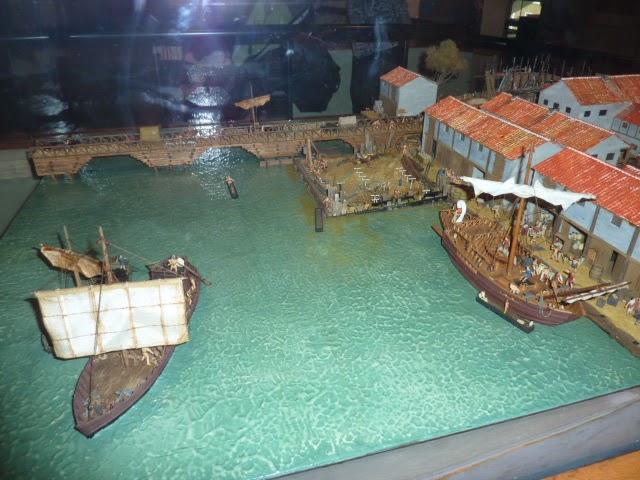 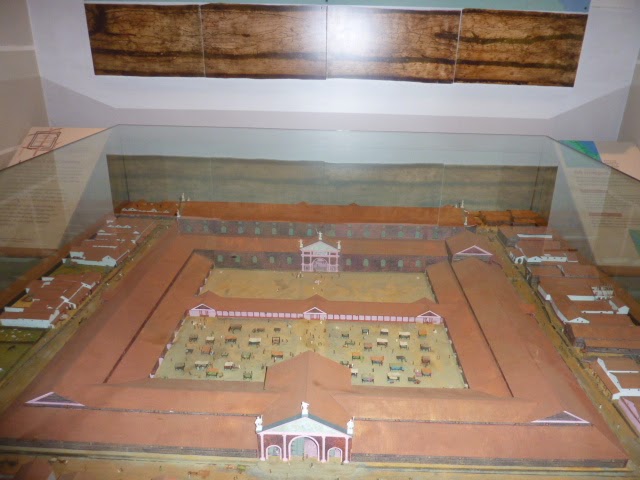 Then the Saxons stole it and then the Black Plague killed a lot of folk, before it then got developed again before all getting burnt down. London has so much history it is well worth the effort..
It then took you through Victoria times when shops developed .. 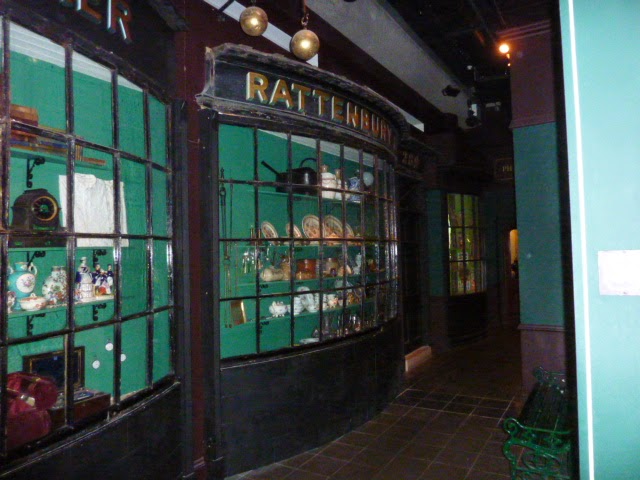 This is Del alongside one of the first London Cabs.. 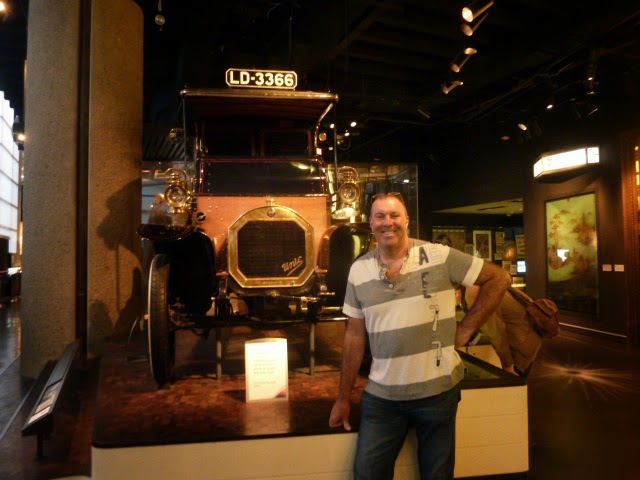 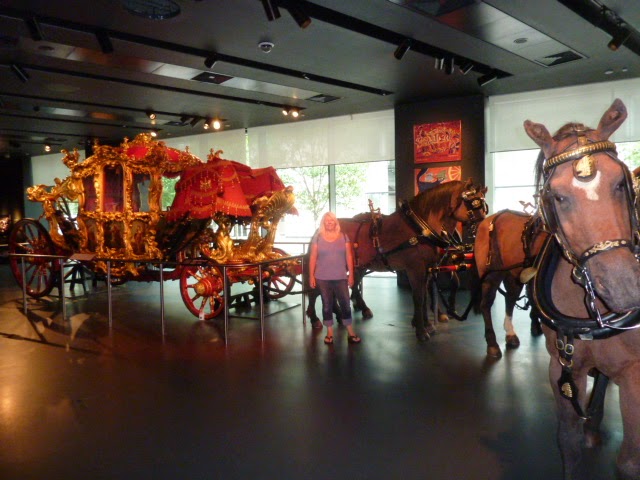 When we came out there was a storm and we had to wait for it to stop before we could get to the tube back to Derwent6.. The Shard and St Pauls were hit by lightening.. 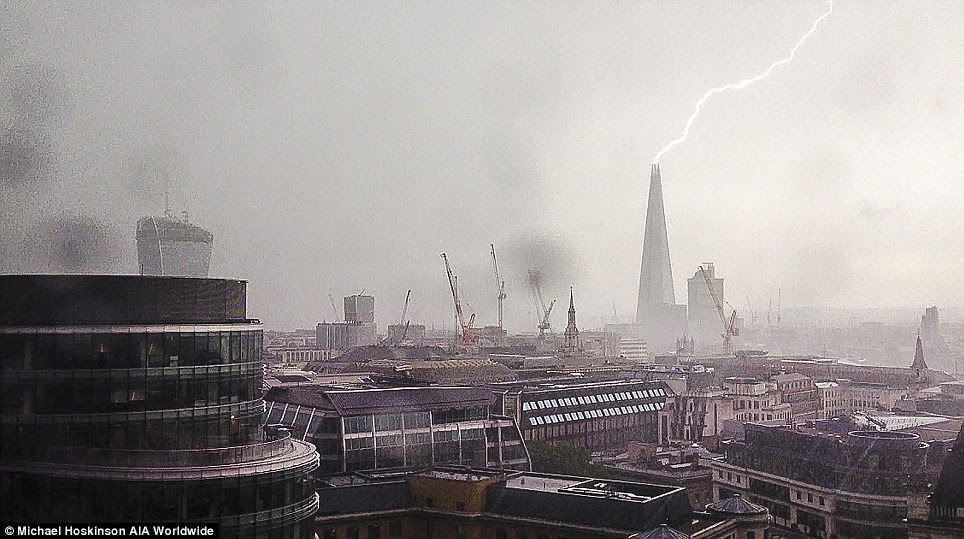 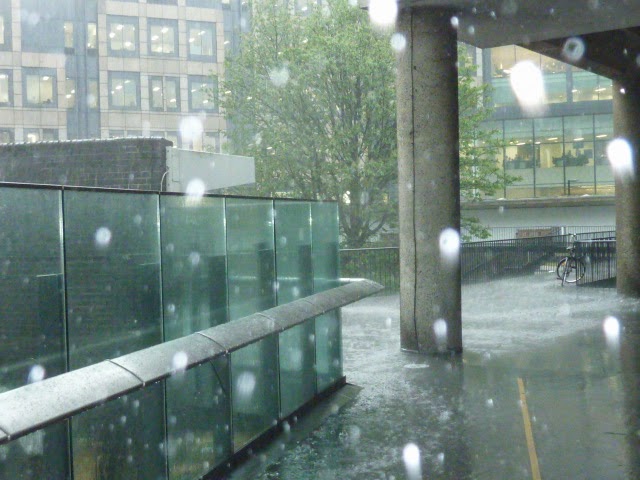 I have been there and The Cheapside Hoard was my bestest favourite! Very wearable today.

I used the work opposite the Museum, the building has now been pulled down, but we watched the museum being built.