Football fans with a Secret

Well as you can image we have been very busy here in London. First Al went back down to Kent to have a blood test herself and also she was going to a show with friends Sarah and Erica in Canterbury, and we also we had more crew coming up with Tanya and Sam staying with us for a few days in Little Venice. Al left early and Tanya and Sam arrived at around 2.00pm and dumped their stuff before heading off to Westfield where they have always wanted to go. 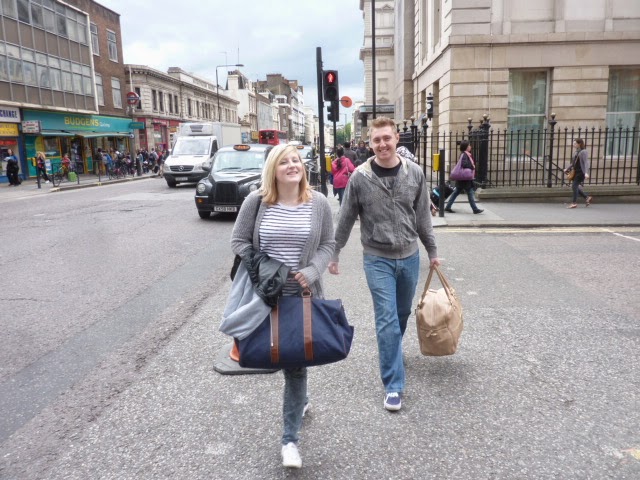 Del stayed on Derwent6 and went for a quiet pint in the evening with some boating friends. Al on the other hand was picked up from the station and then taken to Canterbury by Erica and Sarah. 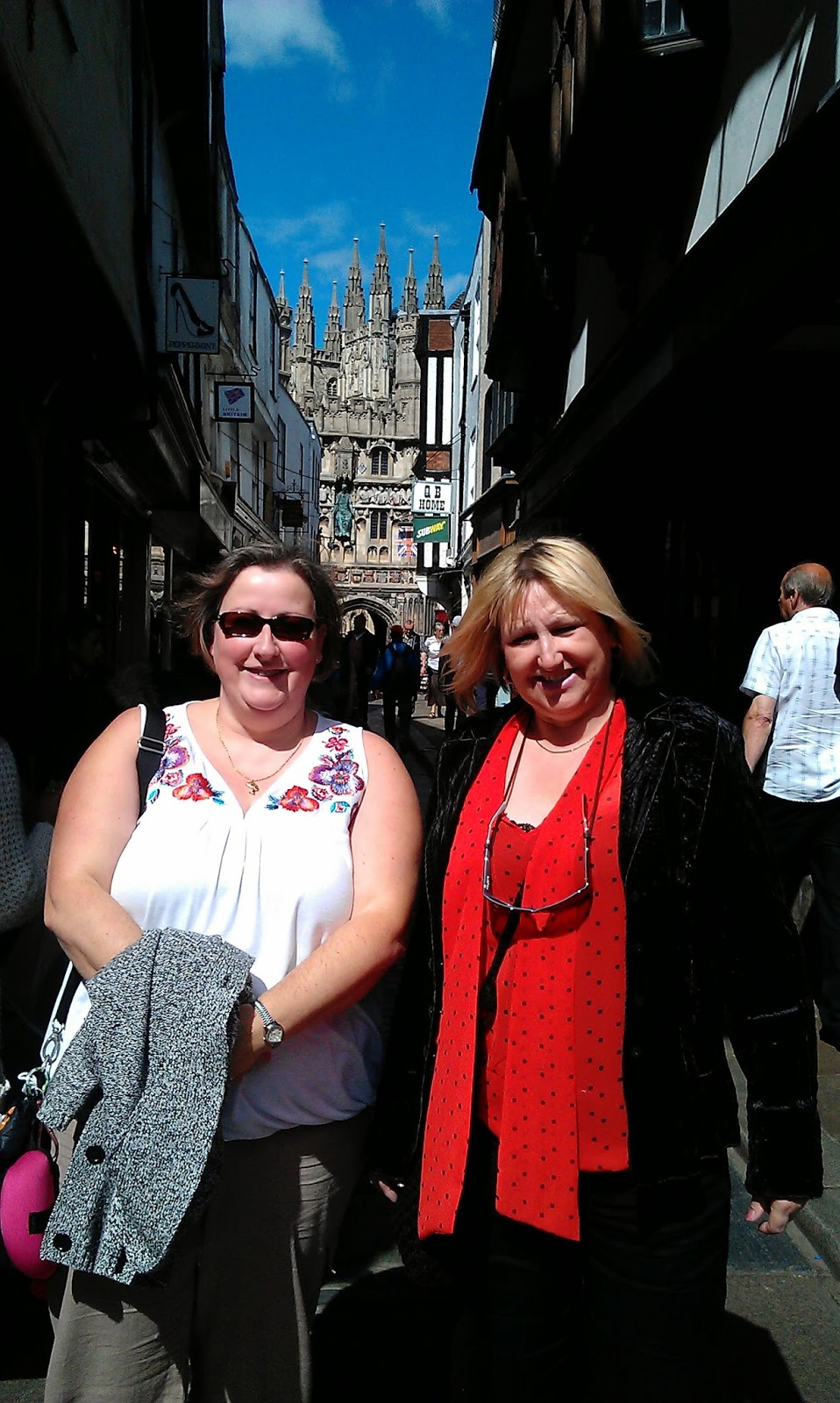 Then they had a little shopping fix, before going to The Marlowe Theatre to see Vincent and Flavia (Strictly Come Dancing) in their show "Dance till Dawn". They had a fabulous time with front row seats... 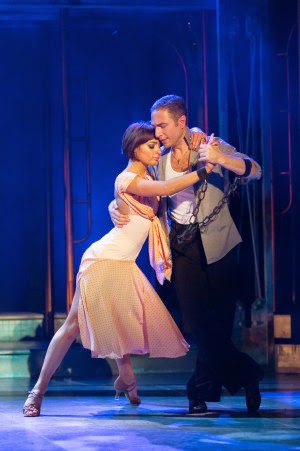 The following day Del was greeted with a cup of tea and bacon butties from Tanya while Sam never surfaced all morning.. Al arrived back on Derwent6 at lunchtime and we all had a good catch up. 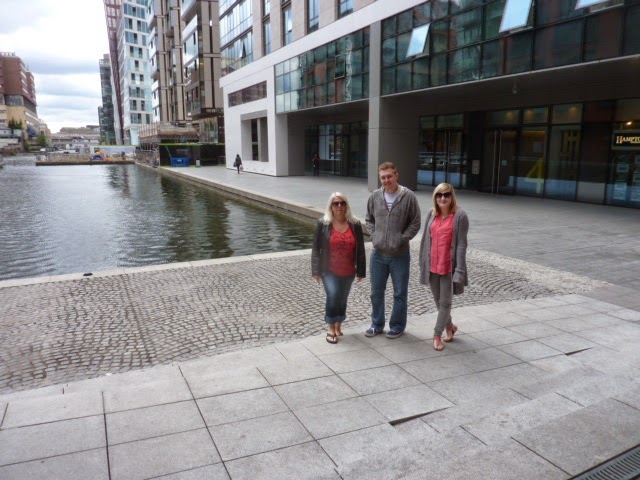 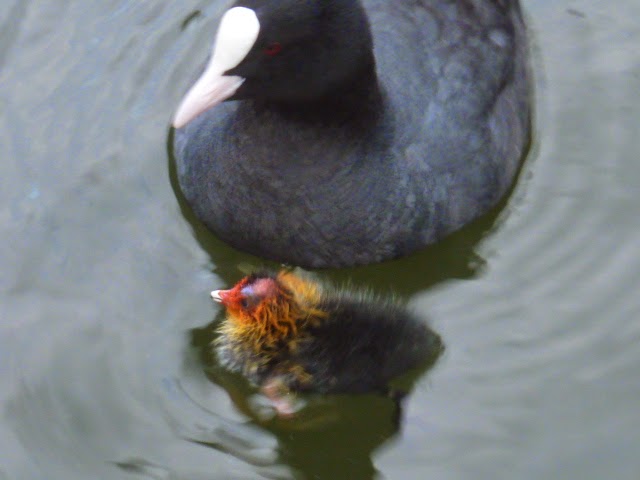 It was raining all morning so we thought we would try and see a band playing in a park near to Kings Cross and on the way went to Platform 9 3/4 to Hogwarts. 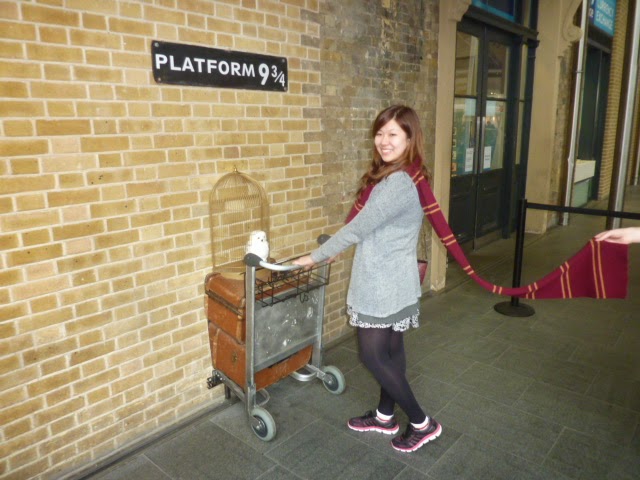 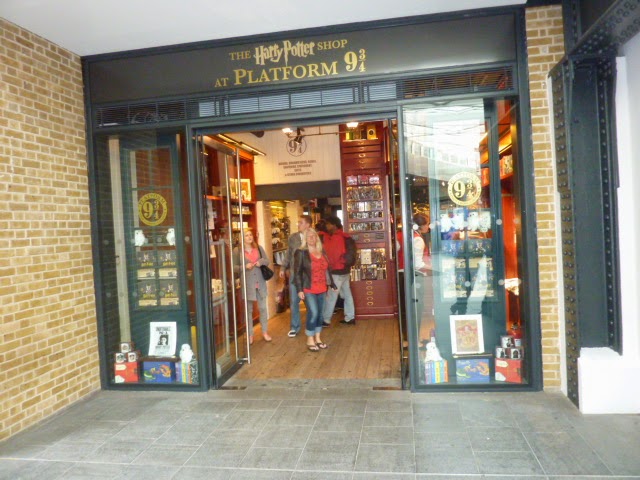 But the weather played a big part in it not going too well so we ended up watching football in a local pub where the atmosphere was terrific with QPR winning the play off's in the 90th minute.. 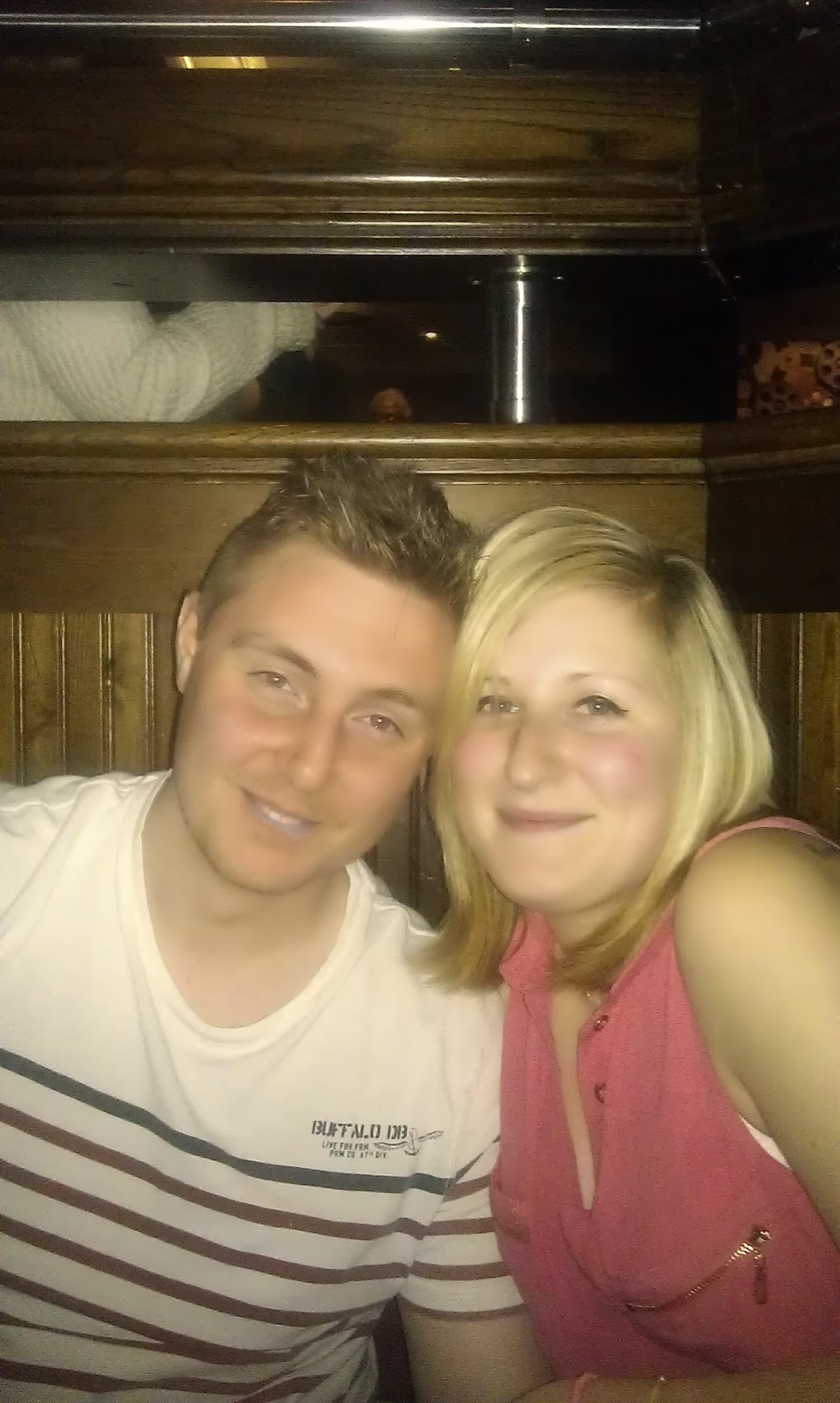 Starving, Tanya and Sam wanted to go to TGI Fridays, one of their favourite restaurant's, so we made our way over to Piccadilly and then got Eros to stick a few arrows in this love struck couple. 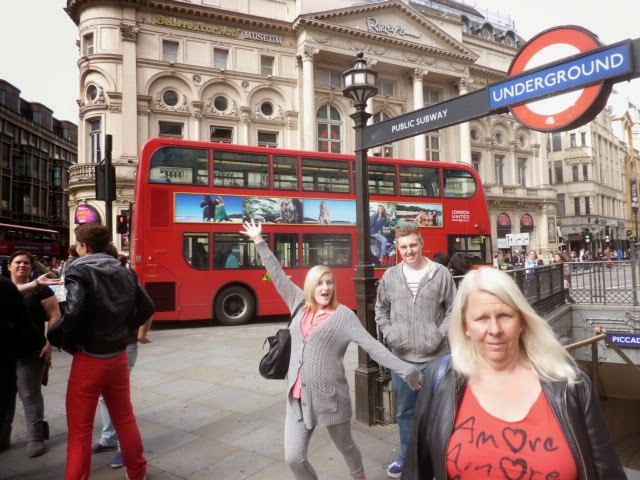 We ended up getting a nice table but not before getting a few cocktails at the bar. 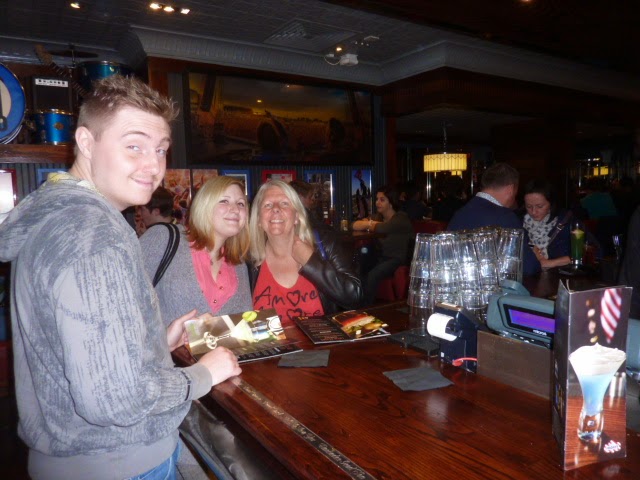 Sam and Del had the Secret Burger (not on the menu) and it was one of the best burgers we have tasted, just ask for "I'll have what Jacks having"
We then made our way back to Derwent6 where we wanted to watch the Champions League final and we found a nice pub where we sat up the bar. 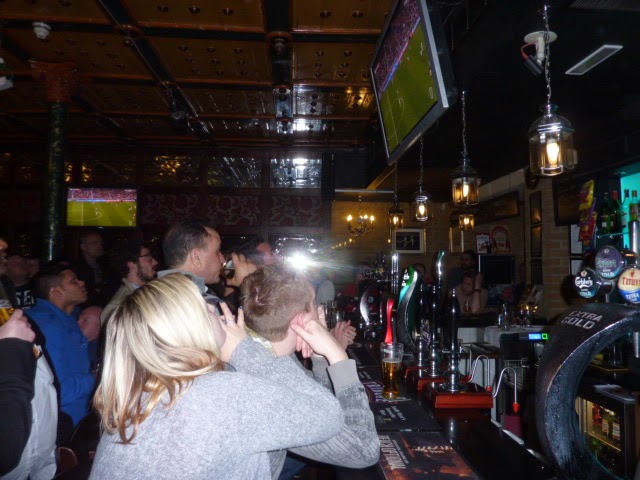 This was another good atmosphere and another good game where Real Madrid were losing in the 90th minute and won it in extra time.. We got back to Derwent6 at around 11.30pm with not far to walk.. With all that drink and food we crashed out..
Posted by Del and Al at 1:36 PM