We need a break!

Phew! we need a break already.. We have over eaten, over walked and over drunk.. We are fat, with blisters, and a hangover.. Not Good! Yes we had a bit of a lay in this morning even with the noise of London in the background.. When we did surface we decided to sort out the washing, so we found a nice little launderette after a tip off one was nearby. 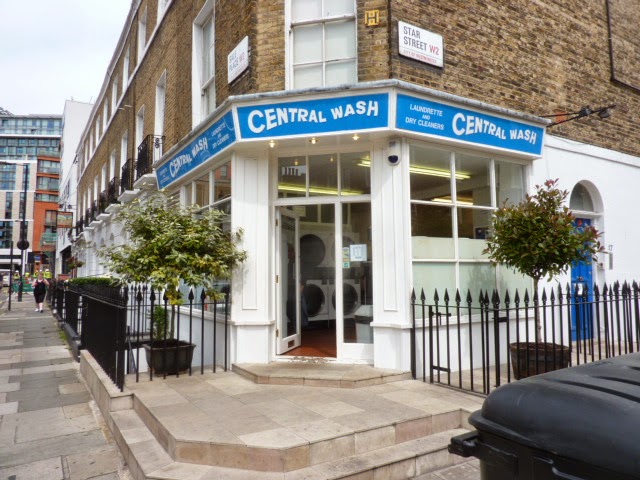 It was only a ten minute walk and £6.00 got you a big wash, in fact three times the load that we could have done on Derwent6.
We spotted this fella on the way in the basin. 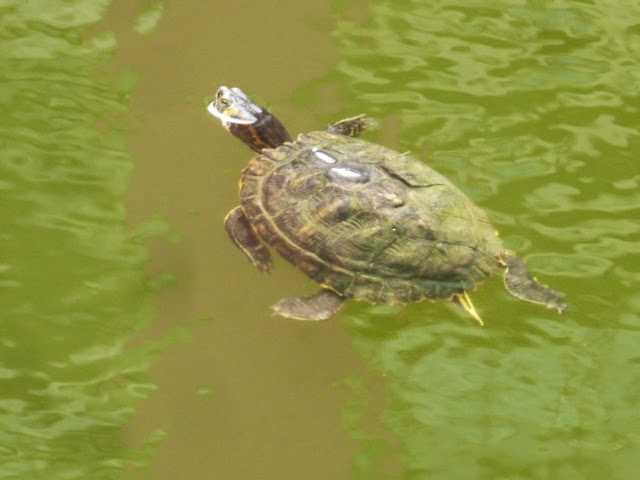 They were also doing a demonstration on the bridge next to us.. 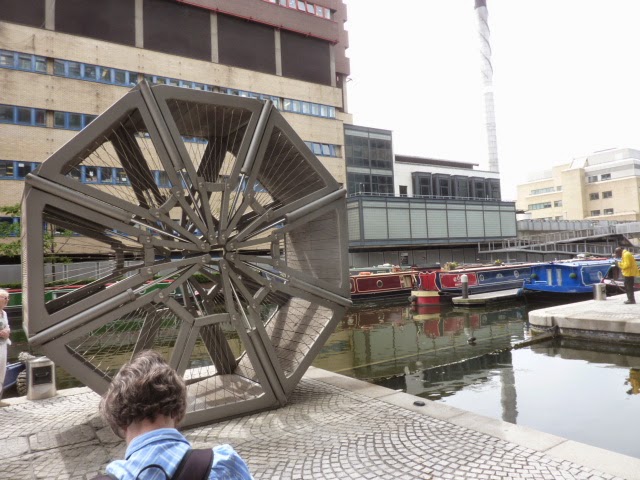 While Al was washing Del looked at the loo valve which was sticking again.. On inspection it was caked up and just needed to be cleaned.. but still not a nice job.. We couldn't decide whether to go out or not. Its so difficult when you're in London with so much to do, you just feel you need to make the most of it..  We ended up getting a takeaway....a lovely burrito from Poncho 8 a new chain. Wow it was nice... and it went down with a bottle of wine Whoops!!!!!