We had that itchy feet thing and wanted to move today but when we looked out of the porthole it was raining.. We checked the weather and it looked good for 9.00am so we sorted ourselves out and pulled the pins.. 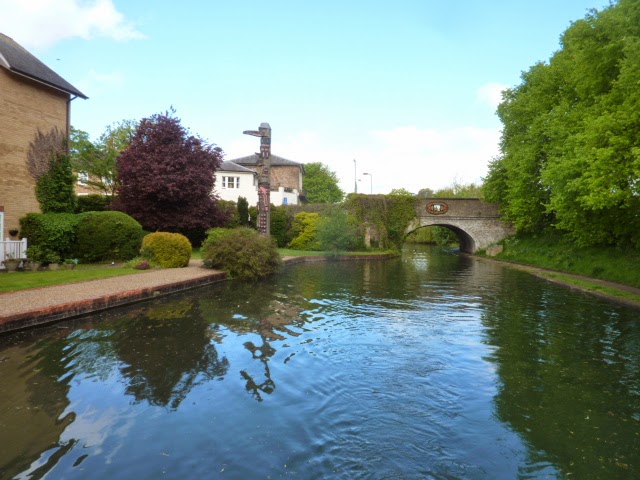 We were on our own through the first four locks and we even had two of them in our favour, it had been so quiet. We got to Winkwell locks and it got busy. 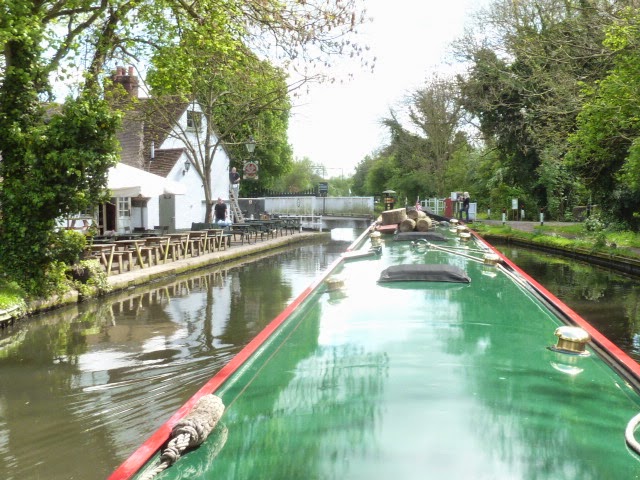 We made the decision to make good progress today as the weather was holding and soon got to Hemel Hempstead. At one of the locks we must have frightened a geese as it had left an egg unattended on the lock landings. 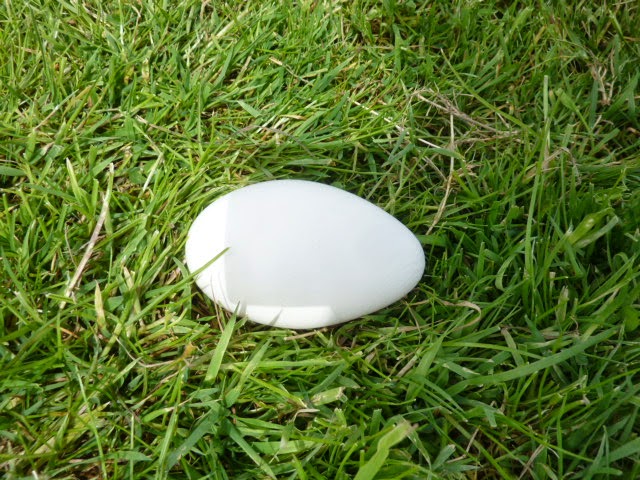 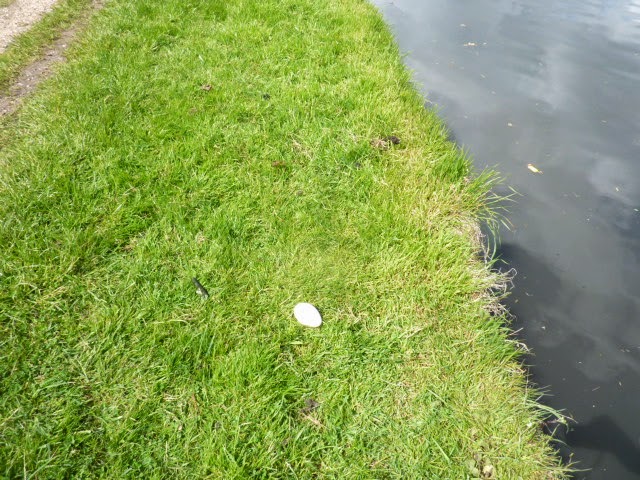 Things here are still covered in graffiti but we have never had any trouble and want to keep it that way, so we pressed on. We got to Aspley where we stopped for water and while filling we got the locks ready for the two boats behind us.. Al walked over to Sainsbury's and picked up some cheap beers for a top up.. 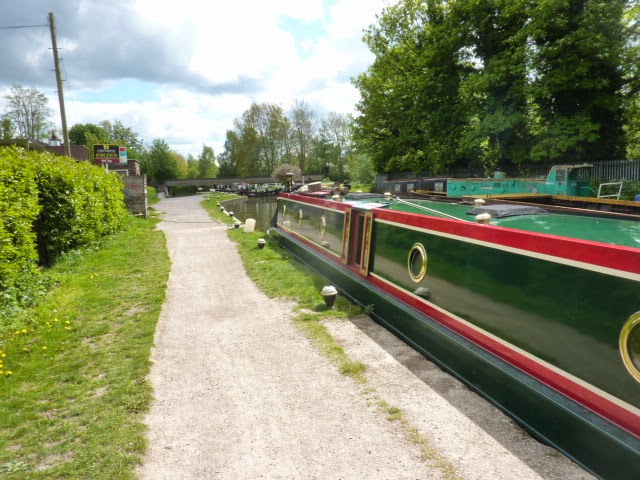 We were getting tired, hungry, and dehydrated and it told because at the next lock, 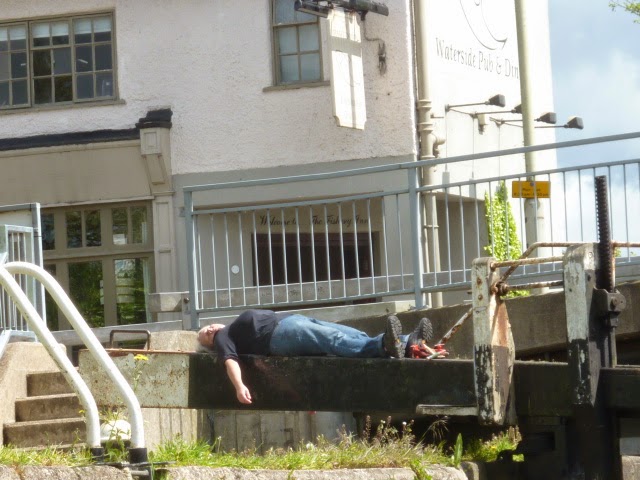 Al was getting back on Derwent6 when she sprained her ankle going down the steps and ended up a heap on the grass.. Del rushed over and made sure the windlass was alright, not really! He picked Al up and got her to walk on it to get things moving again.. It helped but it was going to hurt later.. 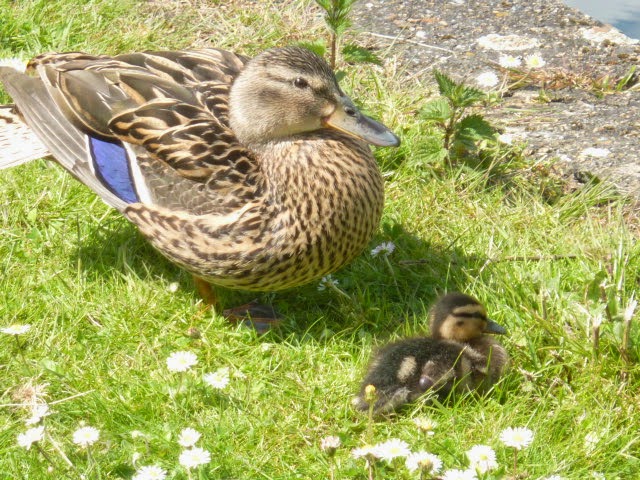 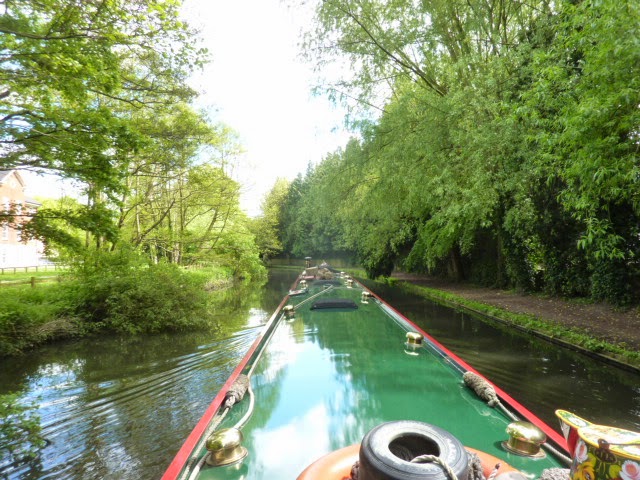 This had made our minds up to stop on a mooring we like at Kings Langley and managed to squeeze into a spot between two boats.. 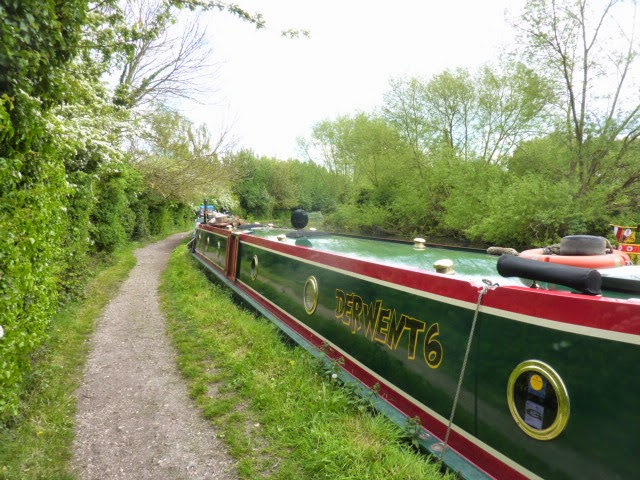 After a chat with the neighbours we set up telly and Al got dinner on. Mmmmm food, beer, and a doze.. that's more like it!
Posted by Del and Al at 7:19 AM