Del & Zak were away early as they were going to a PC gaming competition (Insoniac i42). 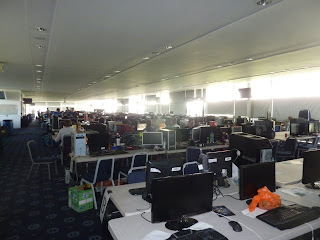 Zak was playing with A.J, Ramo, and Paul. Nathan and Del were supporting and spectating. 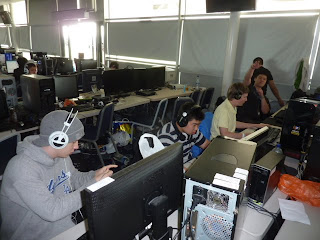 It was an event that would take over three days.
Al stayed with Thomas and they caught the train into London to see how Len (Del's dad) was getting on. 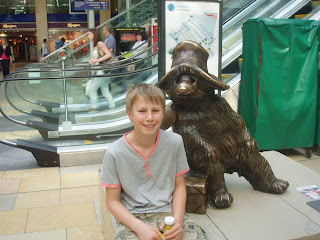 They went via Hamleys, the largest toy shop in Europe, which Tom loved as he is a big Lego fan. 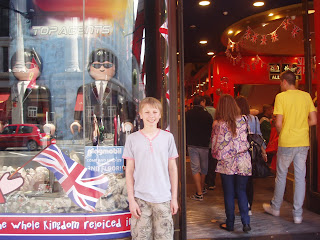 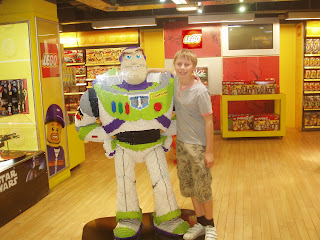 Len's progress is still very much up and down , but the news is he could be home for a couple of days over the Easter period. Al & Thomas got back to Derwent6 at 7.30pm, while Zak and Del never got back at all, as they were playing into the early hours, and ended up sleeping in what is known as the red room (on the floor)
Posted by Del and Al at 8:12 AM