Changing Guard at the Palace

It was up early and Al sorted herself out as she was getting the train down to London today. Del was staying with Derwent6 and just making sure we didn't get hit by the hirer's.
Al met up with Zoe (her school friend) at Victoria and they then walked to Buckingham Palace as they had a tour of the Queen's home.. 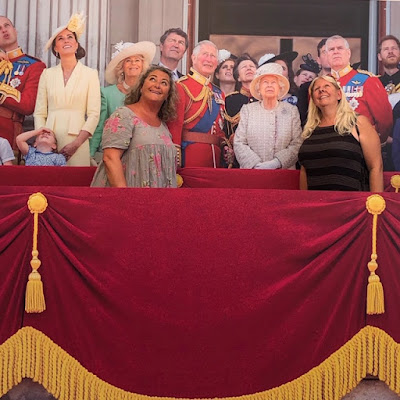 After the amazing state rooms, they toured the Mews with its splendid carriages. 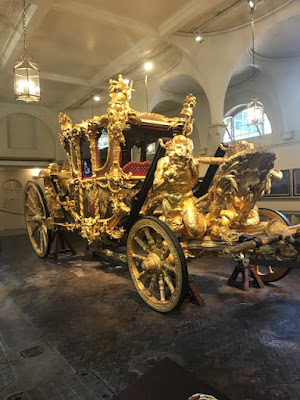 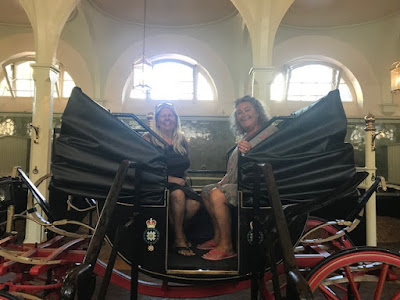 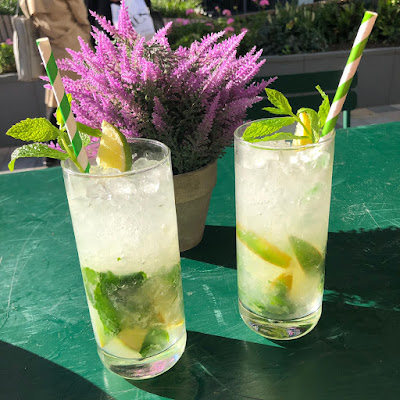 They had a lovely day with drinks and eats afterwards and Al was back by 7.30pm, meeting Del so we could take back some food shopping together.. 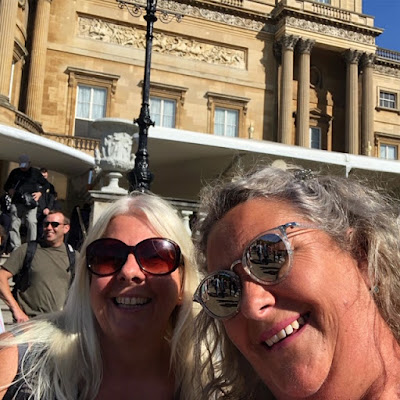 Del on the other hand was right to stay on board as he watched two boats collide just up from him. 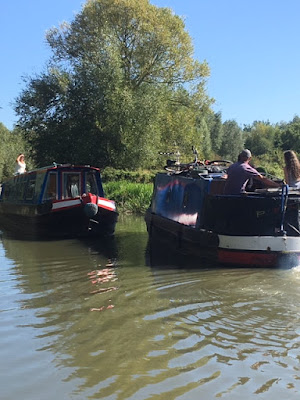