The Shackles are off

We paid up all our marina fees and picked up a couple of bags of coal and then filled with water before we set off. You have a great feeling of the shackles coming off when you leave a marina, and Tooty (the cat) was going mad with delight as he could see grass again out of the porthole windows.
As we got to the canal we met another boat. It has been so quiet so it was surprising, but it was also quiet nice following another boat.
It was lovely to be out appreciating the countryside again, with the leaves off the trees and the ducks looking for partners. 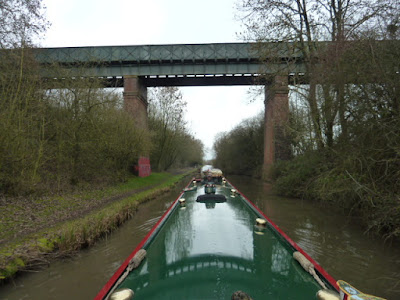 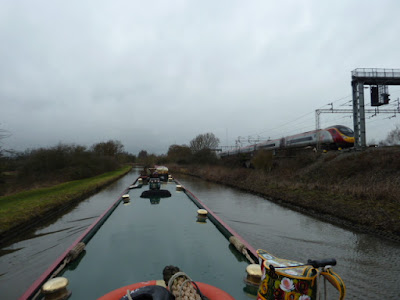 We headed towards Coventry and we both had the tranquil feeling again as Derwent6 purred along soon getting to the swingbridge at Rose's narrowboats. 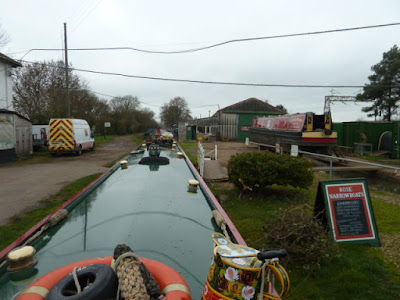 We were being watched by these two fellas. 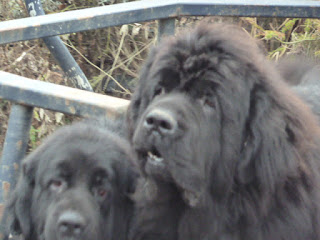 We then passed a few moored boats and was a bit shocked at what we could see in the distance on this picture. 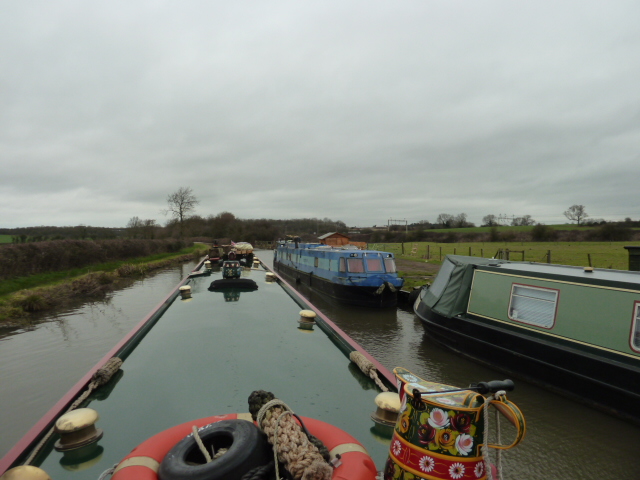 You eyes do not deceive you, you see a fighter jet which looks like it is on the motorway. 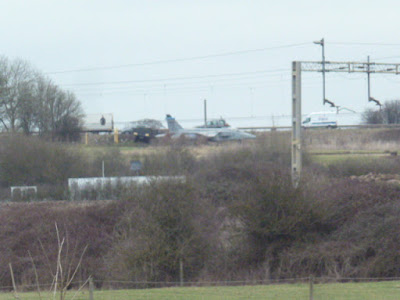 It was then onto Ansty. 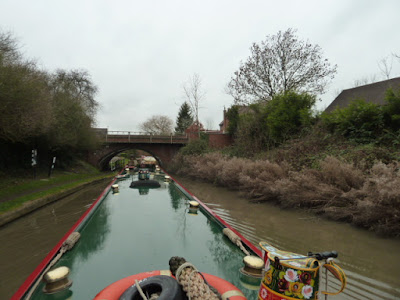 Again were shocked to see a CaRT work boat and another boat moored on the water point here, so bad luck if you were desperate for water. 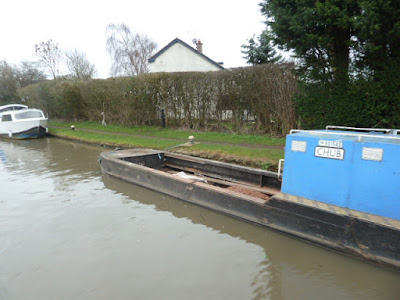 It was turning a bit cold so it was time to look for a mooring and we found a nice one all on its own, but some boater had left all their rubbish for us to look at.. 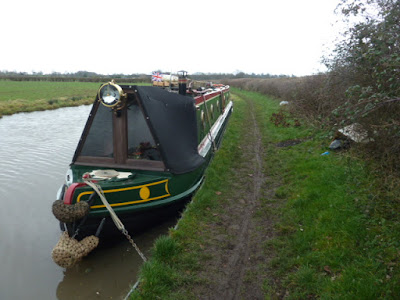 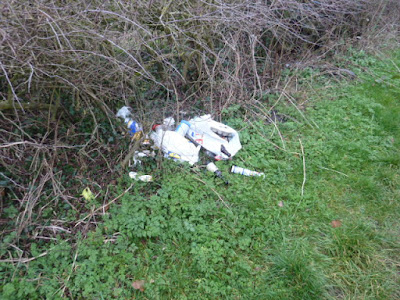 It must have been a boater because a gas hob from a boat had been dumped and Tooty wasn't impressed. 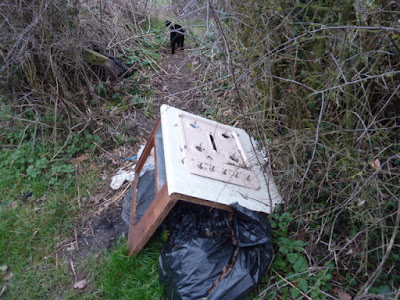 Why do some boaters do this? Pick it up and put it in the right bins, there are enough of them!!!!
Del was soon out with his black bag and picking up the rubbish so we don't have to look at it.. 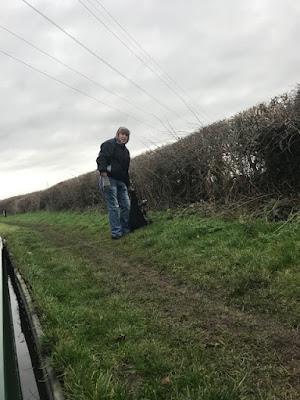 Del did some brasses in the late afternoon till dark and then we got in the warm and Al had a nice steak on the go.. Lovely!
Posted by Del and Al at 3:49 PM