It was still cold and we decided to have a day in.. Al and Han watched a few films and Del spent the time organising the new battery system Derwent6 is going to have..
We have now sorted out the right price and made our minds up with what system we are going to have, and we are booked in for later in the year.
Derwent6 will be having four Lithium LiFePo4 12.8/100Ah Smart batteries wired for a 24 volts domestic system. 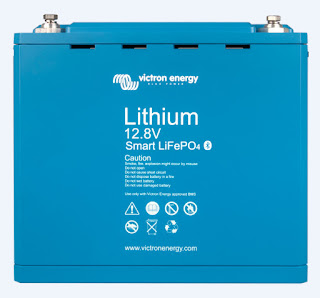 This is linked into a management system which manages the batteries so the charging is controlled when the batteries are full, and also low, but most importantly when the temperature drops below 5 degrees Celsius (which kills Lithium Batteries). 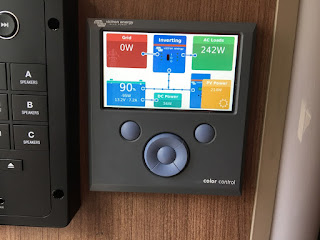 The batteries are going to be fitted in the same place as the lead acid batteries and it will all be able to be controlled (including each battery cell) by our phones, by Bluetooth. 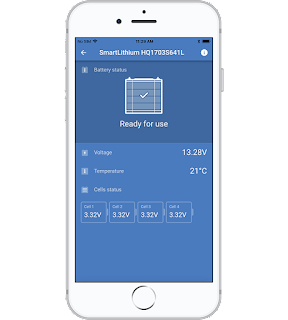 We are also having two 24v 340 watt solar panels fitted on Del's shiny roof which are on tiltable brackets to get maximum watts to charge the Lithium's. This runs through a Smart MPPT  (Maximum Power Point Tracking) controller which is also all visible on Bluetooth. 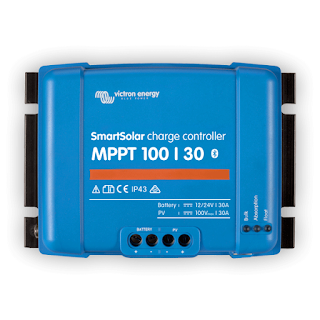 Yes its not cheap, but we feel boating also has to be quality of life when you're living aboard.. With the summers getting warmer and Lithium being the way forward, we feel now is the right time.. These batteries have been known to last 15 years, if managed, so when they need changing the cost will hopefully have come down a hell of a lot and our system is in place.

I’ve already tried it with car, laptop, and phone batteries that were completely dead ...and now ...they're just like new again!

With this method, you won't have to buy new pricey batteries anymore. You can just recondition your old batteries and save a lot of money.

And this new battery reconditioning method is so simple and quick…

And this works for car, phone, and laptop batteries!

It even works with batteries you can use in a solar panel system's battery bank (or other alternative energy system’s battery bank). Plus, many other types of batteries!

So stop what you’re doing and watch the presentation while you still can.

P.S. Tom also teaches you how to get dead batteries for free, bring them back to life, then sell them for nice profits! Learn how here: >> Click Here To Learn How <<