Birthday Girl on board

Its Hannah's Birthday today!! So a big day was planned!
It was up early and she opened her cards with Tooty.. 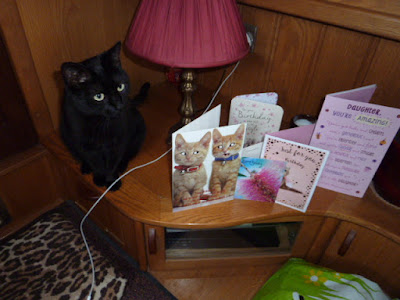 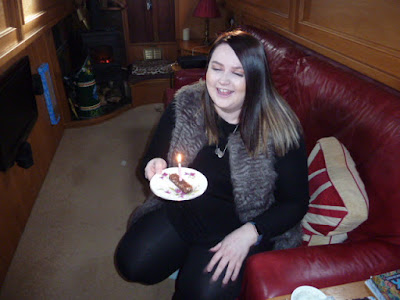 Then the girls went out and dropped the car off at the station and got the train down to London.. 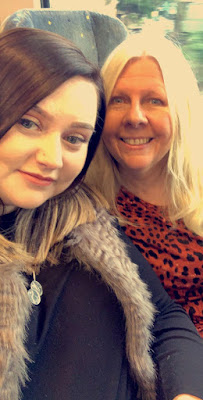 It was then time to do a little shopping with some birthday money she had got. 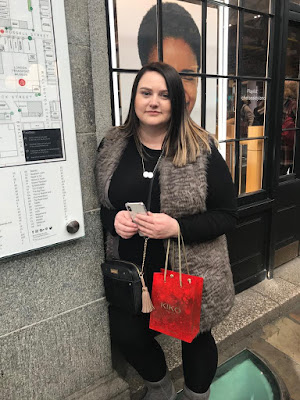 They then went on for something to eat at Byron's one of Hannah's favourite places. 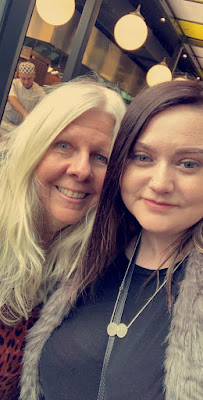 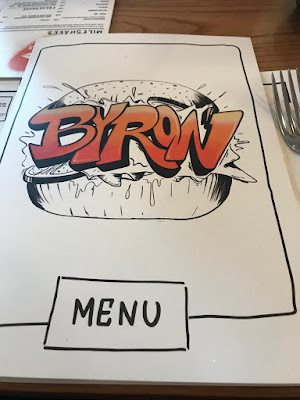 After getting stuffed they wandered over to the Theatre and we had brought tickets to see Mamma Mia the Abba Musical.

They got seated and saw a fantastic show. 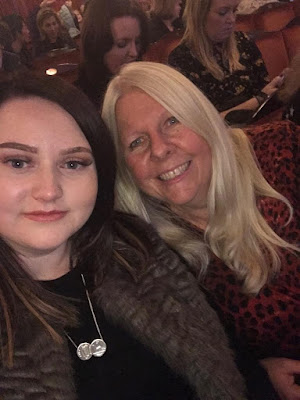 Afterwards they made their way back to Rugby as the weather had turned a bit with some rain and wind..
Posted by Del and Al at 2:49 PM