Raining at the Garage

Well we knew the weather wasn't going to be all that, but it has felt like it hasn't stopped raining for three days solid.. We have been warm and snug inside Derwent6 with the fire on and heating if we felt we needed it.. The batteries haven't had any solar to talk about so we have had to run the engine for a couple of hours over these three days. This is still a massive improvement compared to the length of time we were running the engine before.
So Al has been into Berkhamsted for a day while Del pottered around doing some engine room sorting.. We have misplaced a testing light for checking feeds (live wires) on Derwent6. We have had a starting problem where the ignition lights dim, but the starter doesn't turn on the engine.. Del thinks it might be the ignition switch, and brought one just in case it turned out to be that, and put it with the testing lamp in a safe place.. Well we can't find both items, they are gone, disappeared, vanished, and we had the fault again when we tried to start the engine, but was unable to test the wiring. It seems to happen once in a blue moon, but we are sure as the winter closes in this fault will rear up..
On the Saturday it was raining again and we got the train down to London.. Not wanting to walk in the rain, we decided to get the bus to Berkhamsted and got the train from there.. 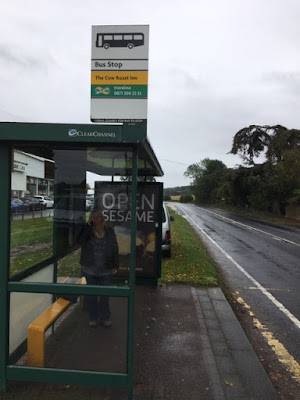 Just as we brought our tickets all the trains said "cancelled" and on chatting to the ticket office guy we found out there was a problem at Bletchley. After a few coffees in the platform coffee shop (and two hours later) a train turned up with people packed in like sardines. 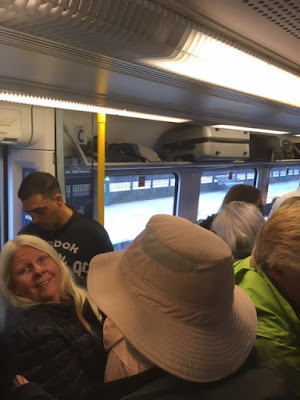 We squeezed in and managed to get to Euston, where we found out there had been a suicide jumper on the tracks which is why things were closed.
We then went to Highbury Corner and met up with friends Maxine and Graham and Zoe and Greg, in a pub close to the station.. We then moved on for food in the Brewhouse and Kitchen, which was very nice. 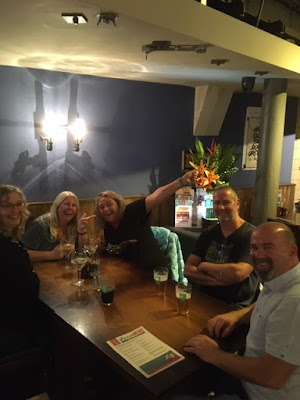 Some nice ales were drunk and we then went to The Garage venue where we were seeing a couple of guys we all liked called The Pierce Brother's, and we managed to get right on the barriers.. 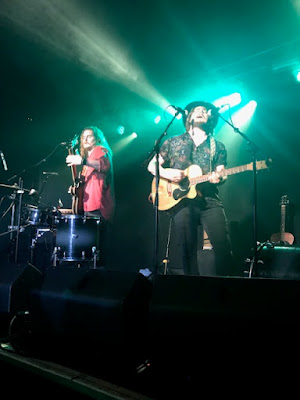 It was a fantastic night of entertainment. 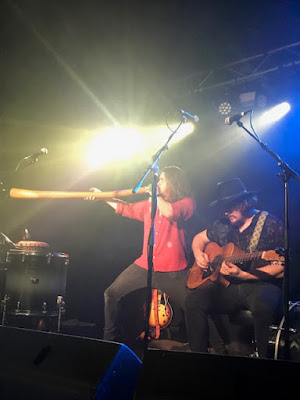 They play a bit of everything, even off the walls. 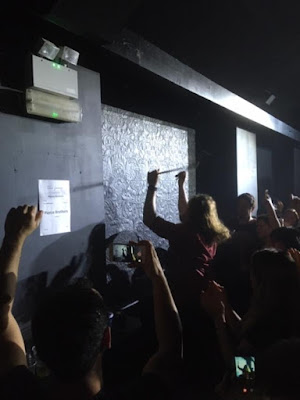 If you get the chance to see them then go, because the lads are just so much fun and mingle with the crowd. 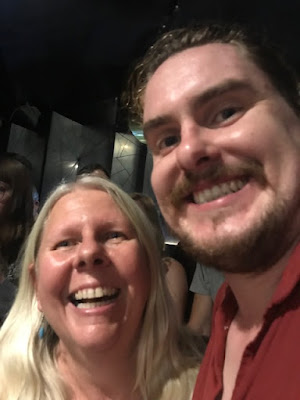 We had another quick beer afterwards and then all split in different directions back home.. 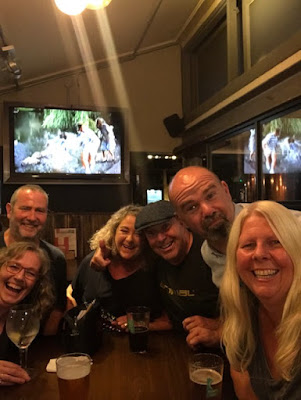 We arrived back on Derwent6 at 1.30am, after getting a cab from the station as it was chucking it down!..
Posted by Del and Al at 10:01 PM

hi guys have you checked the 40amp fuse holder

Hi Tony, yes I have! the problem is the fault doesn't stay there long enough to find it, but I did have a feed to the ignition switch. Thinking it could be the switch or the wire going to the starter solenoid. Failing that it could be the engine earth.