We looked at the weather this morning and could see a window where we could move. It was due to rain at midday and we wanted to get to the start of the Marsworth locks.. 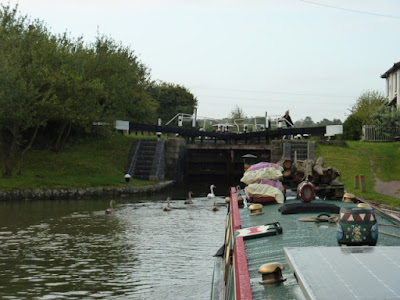 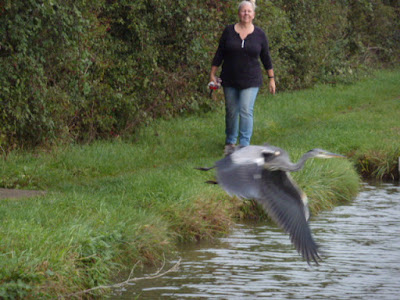 Things were going well as we went through Seabrook locks until we reached the middle pound.. Al noticed the gates were open and the pound above was completely empty. 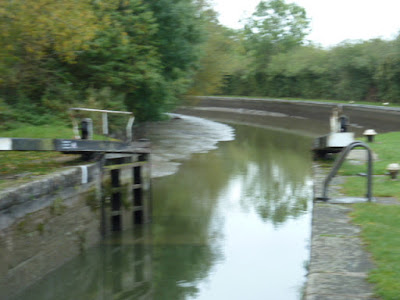 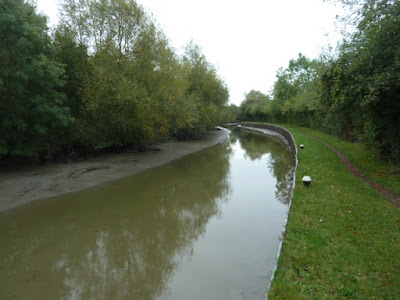 It was a quick call to CaRT to put them in the picture and then we walked up to the top lock and let just enough water down for us to idle through the pound and into the top lock.. It was amazing to see what was in there and the things we had to dodge to get over the cill but we felt very pleased with ourselves when we achieved it.. 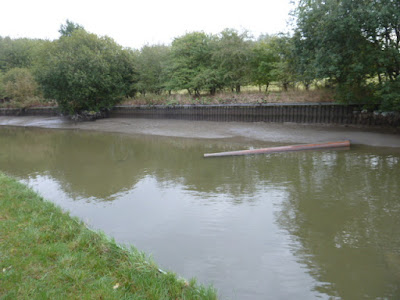 Al then opened the swingbridge at Pitstone  and we pulled up outside the rubbish point to get rid of all our stuff from doing the fire yesterday.. 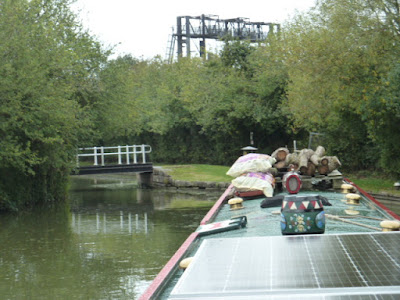 It was then hunt a mooring. It was busy here because of a car park nearby for boaters to park and also we hadn't helped by taking some of the water to fill that empty pound.. 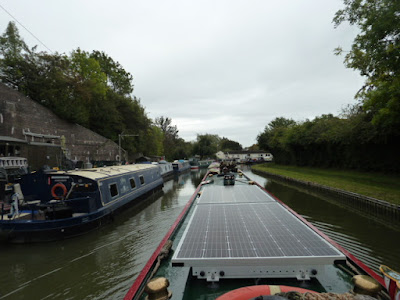 We managed to get moored at the bottom of the Marsworth flight of locks as the water levels slowly came back to us.. 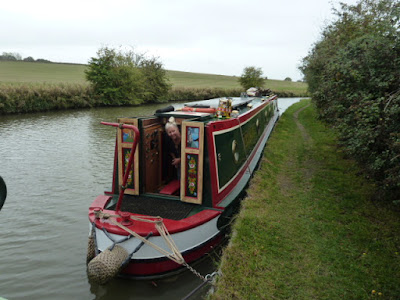 We managed to miss the rain which turned into showers. It still feels warm for the time of year, but on the boat it felt quiet cold and we had to put the central heating on for an hour to just take the chill off.. While this was going on we picked some blackberries for tea tonight. 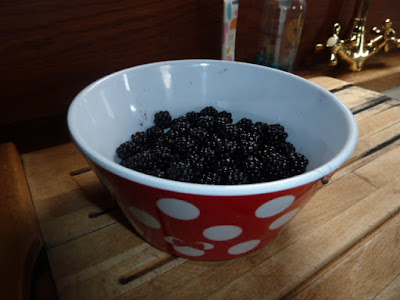 Al needed to go shopping as we needed a card and stamps, so we took a half hour walk back to Pitstone to a small Premier store and a post office.. Del went as well and we picked up a few treats to have later.. It had felt like another eventful day but it is keeping us fit.. We chilled with the telly and caught up on things we had missed through the week..
Posted by Del and Al at 7:22 PM