We woke up to rain on the roof and after checking the weather saw it was going to stop around 10.00am. 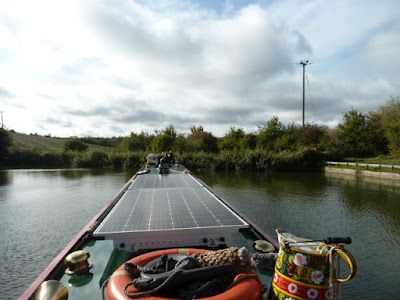 When you cruise the Wendover Arm there is only one way in and one way out SLOWLY! 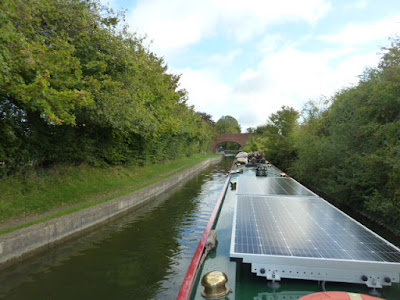 It took us close to an hour and you can see the bottom all the way.. 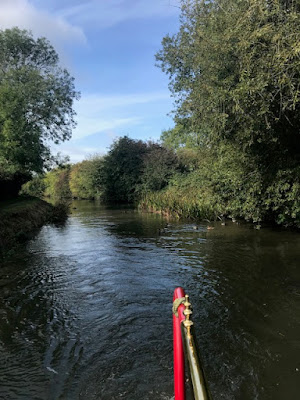 It is very pretty though and even has its own stop lock which isn't used anymore. 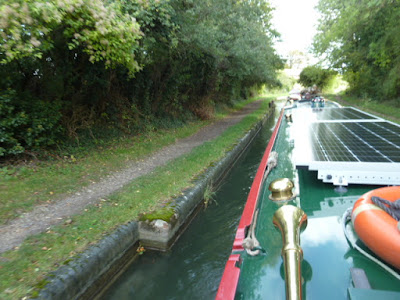 It passes Haygates Mill which produces over a 100,000 tons of wheat in a year, which is mainly used for baker's flour.. 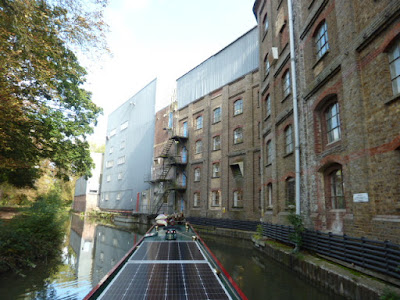 You then wind through some lovely countryside before you reach the Grand Junction or the Grand Union canal as everyone knows it. 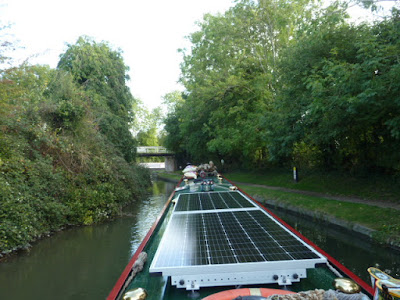 We turned right and passed the moored boats here. 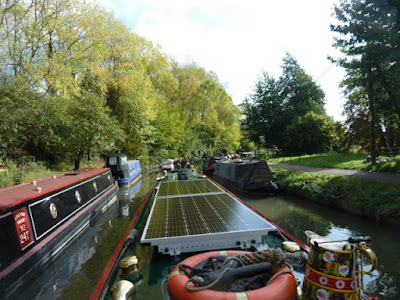 We then passed the old British Waterways yard which used to produce all the lock gates along the Grand Union. It has two grade II listed buildings which are being turned into a housing development site. https://bulbourneyard.co.uk/ 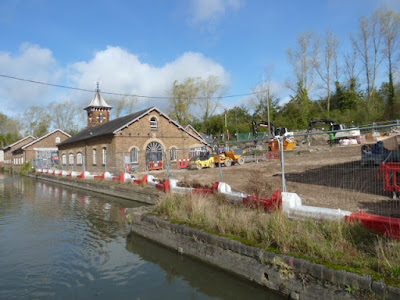 We then pulled over to the water point just past the Grand junction pub. This is a nice fast tap and helped to get us back on our way. 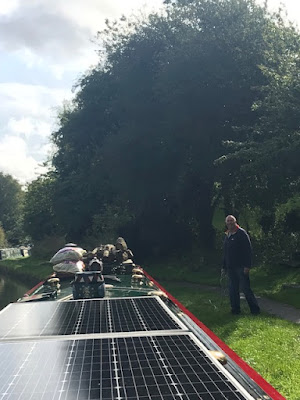 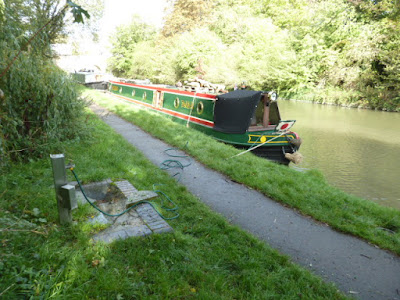 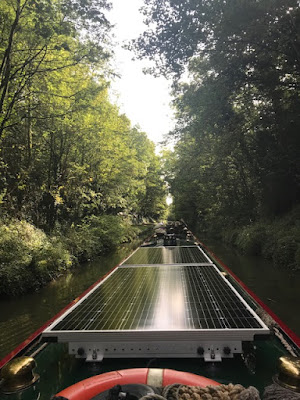 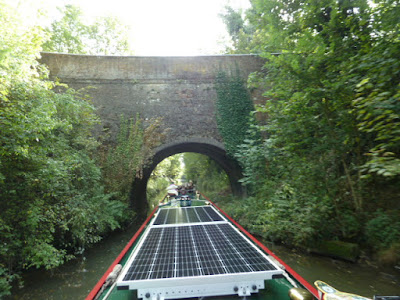 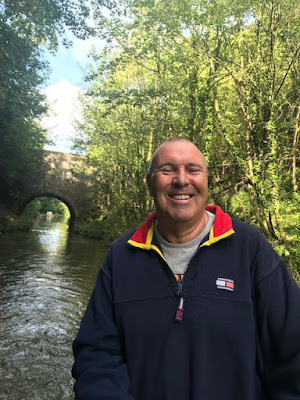 We passed Tring station and then spotted a mooring just before we got to Cowroast. 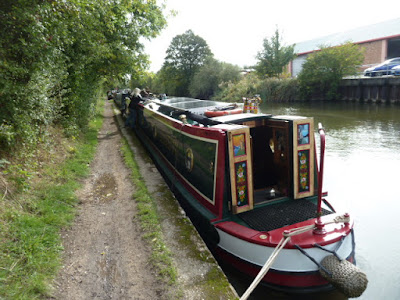 We did struggle to get a tv signal here, but we didn't want it anyway.. After some lunch we jumped on the bus towards Tring and used the Tesco's superstore to top up the goodies on Derwent6.. 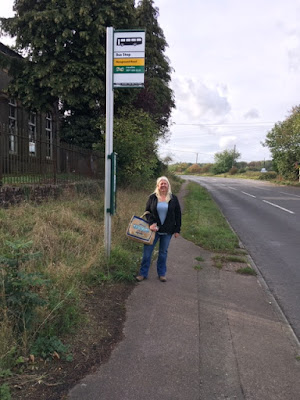 It had felt a long day and we were knackered so it wasn't long before we crashed out..
Posted by Del and Al at 1:00 PM