With the sun shining through the portholes we got ready to go this morning.. The wind had got up a tad and Derwent6 winded with ease as we reversed off the pontoon. It is always a nice feeling when you are back out on the cut and another adventure begins.
We were surprised at how busy it was and passed six boats in a mile. 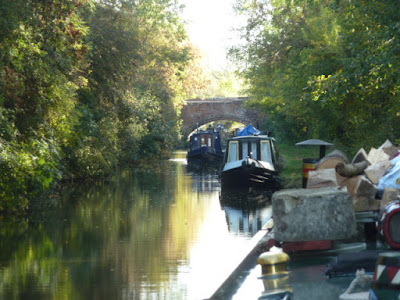 We went through Newbold tunnel with ease and then went across the two aqueducts into Brownsover. 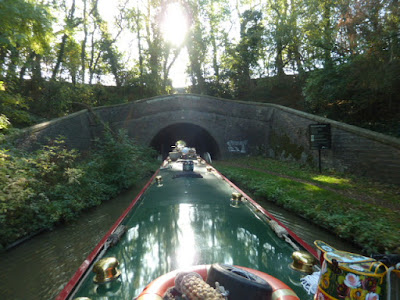 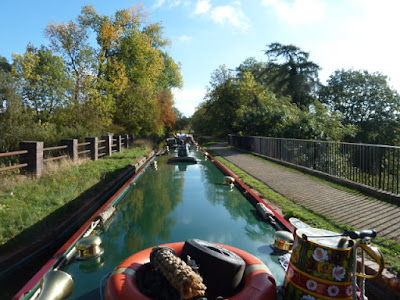 It was very empty here, another surprise, and we were pleased to see two CaRT guys taking numbers, it was empty! 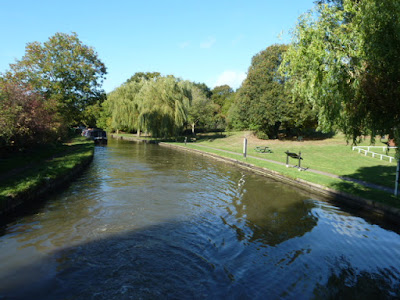 We then passed Clifton marina and noticed nb No Problem in the shed after having a tree fall on the roof, good to see she will be back on the water soon, a legend on the canal. 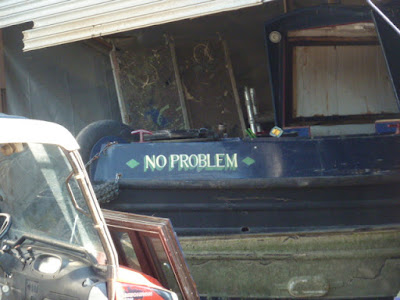 Our third surprise was how much they have got on with the new bridge at Clifton. 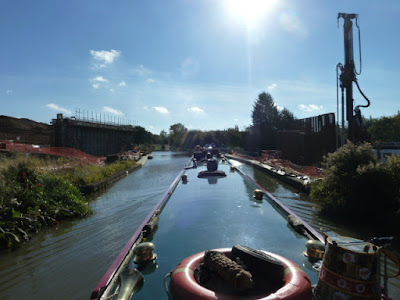 We have followed the development here over the last year and the landscape has really changed.. Lets hope its all for the better! So we are on probably our favourite mooring, and Tooty made the mistake of jumping off straight into the path of a dog.. He belted into the woods nearby never to be seen again as we couldn't find him..
Del had an appointment with his podiatrist to check his progress on walking correctly. It really has made a massive difference, with less pain now in his neck and back and also he can walk further without pain on his left ankle. He has had a small setback by spraining his left ankle on the towpath ten days ago while he was still getting used to the insoles.. The podiatrist did some foot muscle tests and Del was a lot stronger and using his full foot movement again.. We then got the bus down to the cinema (via Mc Donald's) to see the film King of Thieves about the Hatton Gardens robbery. 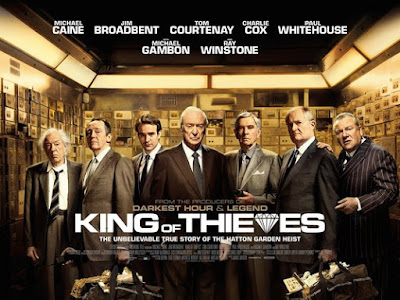 We walked back from there and went on a search party for the cat.. He couldn't be found so we got settled down with a cuppa and soon got a "Meow!" at the cratch doors.. Clever little sod!
It was one of those nights where it has been so warm during the day but a little chilly in the evening. Do we light the fire for the first time? Answer! Light a few candles with the PC's running. Its going to be warm again tomorrow and we are hoping Mark on his coal boat Calisto comes through for diesel.
Posted by Del and Al at 1:57 PM