We set off from Wedgwood at 7.30am and left Marky and Sian as they wanted to walk round the pottery factory like we did.
It was a lovely sunny morning and very peaceful as we passed through Barlaston and on to the Meaford flight of four locks. 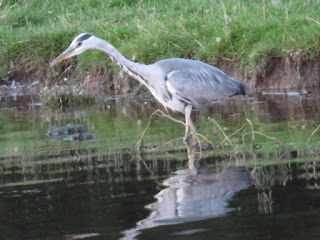 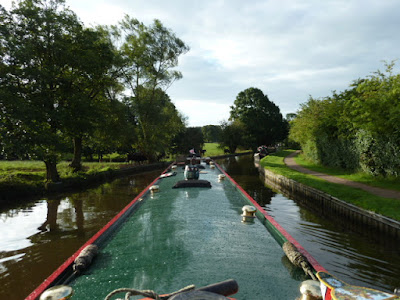 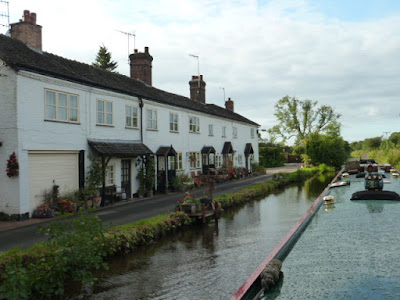 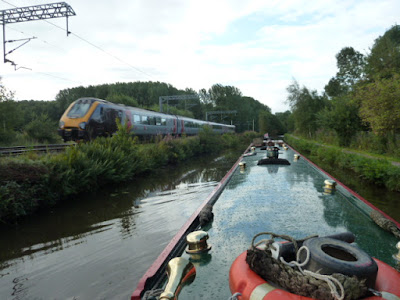 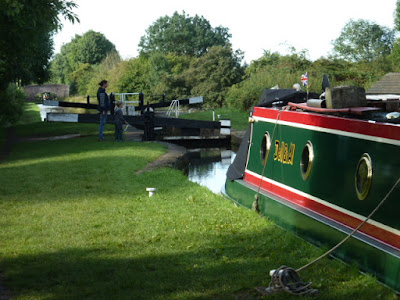 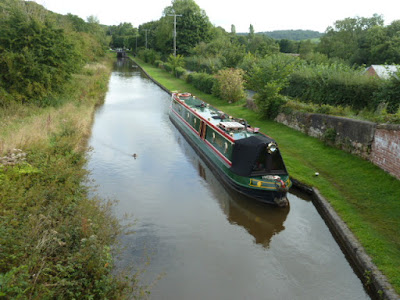 These lock are a bit unusual, with the small bridges that have a gap for the rope for the horses, and  made of a metal structure.
﻿ 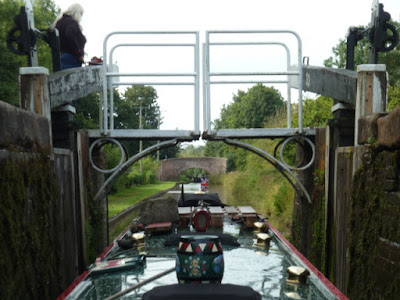 Its only about a mile from here that you hit the outskirts of Stone, an old Canal town which in its day was a hub for bargee's 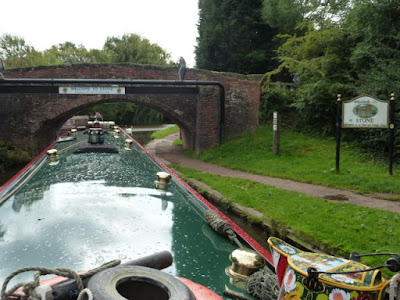 Here are another four locks and they are spread out a bit but still easy to use.

You can still see the old rope rollers on the bridges which helped speed things up and stopped the ropes rubbing on the brickwork. 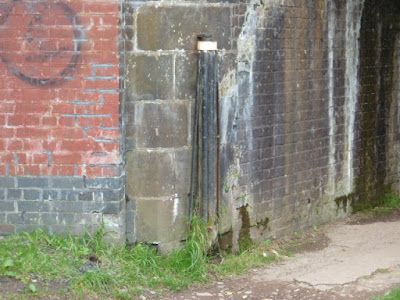 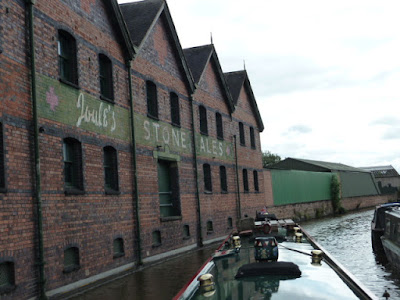 The Star pub on the bottom lock is in the Guinness book of records for having the most rooms on different levels, and that got our taste buds going, so time to moor up. 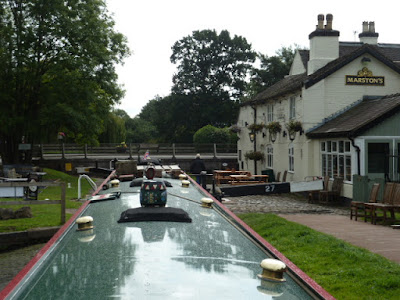 We managed to get in just round the corner of the bottom lock, not far from the town.. 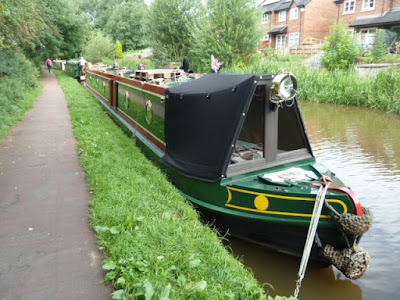 We got ourselves ready and then walked up the high street. Stone is very quaint and has everything you need.
After picking up a few bits and sussing it all out we went back home for some lunch.. At 4.00pm Mark and Sian came down the locks to join us and managed to moor close by..
Ready again at six we walked up to The Star for that promised drink. We did another couple of pubs before we went to The crown of India restaurant for yes, you guessed it, another curry. 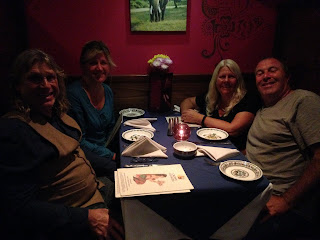 When we came out we walked to The Swan pub as they had some live music on. The band were called Jukebox Heroes and the lead guitarist was just fantastic as they covered most rock numbers, inc Bon Jovi which pleased Al. 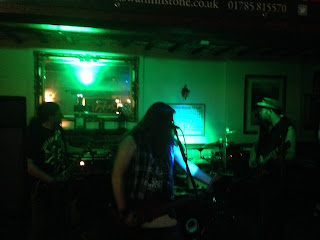 It was another late night and we fell into bed at 1.00am, good job we made the bed before we went out.
Posted by Del and Al at 1:17 PM