Down to Great Haywood

Feeling very tired we set off at 7.45am this morning with some lovely bright sunshine..  It was just one of those days for cruising. 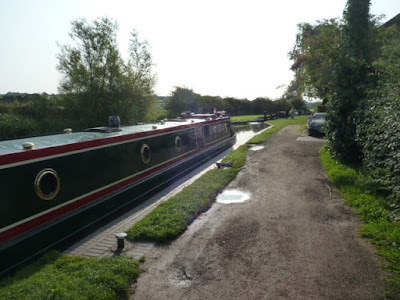 We had planned to put in some miles today, but being tired and doing locks is not a good combination.. 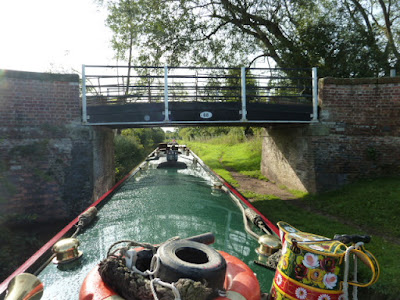 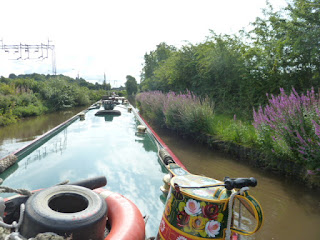 The locks on this section are well spread out and pretty in their surroundings as the canal travels through the Trent Valley. 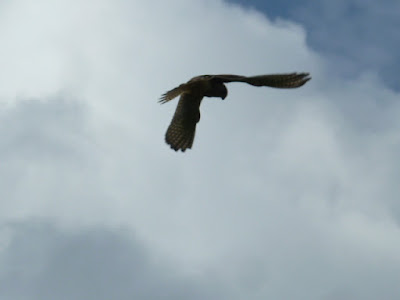 We got to a little place called Weston Upon Trent which will need some investigating next time we're up here.
We were getting below 50 litres of diesel so we decided to stop at Great Haywood marina as we had used it before. 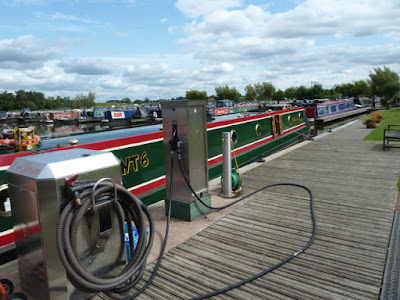 When we came out of there we then got to the junction and topped up with water. It was so busy here, no sooner were you on the tap, people were asking how long you would be to get you off. 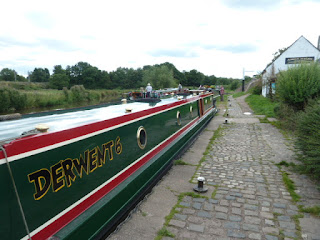 Al had walked over to the farm shop close by for some fresh fruit and veg and Del had to hover to pick her up.
After going through the next lock we caught up with Marky and Sian who had saved us a mooring at Shugborough Hall. 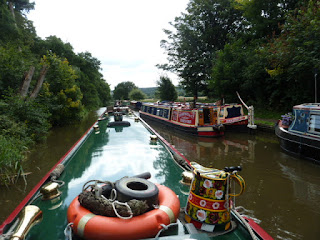 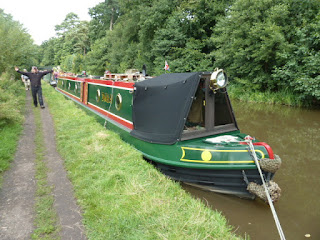 We chilled in the afternoon, followed by a dvd and watched the rain come down later in the evening.
Posted by Del and Al at 1:21 PM

We passed you at Great Haywood, Derwent 6 was looking immaculate as always! If ever you're heading to or from Rudgley to Great Haywood try Taft bridge (Dexta) for diesel, it's always much cheaper than the marina! Paula

Thanks Paula, will make a note for future use!