It was a dank morning and the mist made it feel like it was raining, it felt very autumnal considering it was the middle of August.
We pulled the pins at 8.00am and got to the first lock where things were going swimmingly until Marky came out of the lock and hit a log. 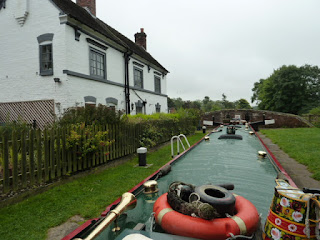 From this point on he had lost a lot of power, so at 1mph we kept on going. 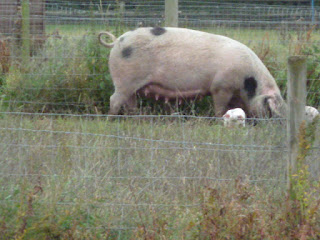 With some lovely views of Cannock Chase on our right we meandered through the countryside. The vibration on n.b Mochyn Du got so bad that we had to pull over and stop.
We had a look and thought it was the gearbox, but on further investigation could see that the blade on the prop had bent out of line with the other blades. 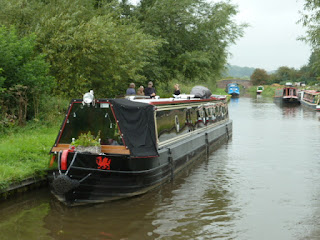 We were on a mission and needed to get to our destination today, so we left Mark & Sian with a technician on his way to see if anything could be done..
We made our way over the Aqueduct of the River Trent. 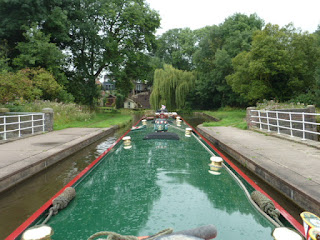 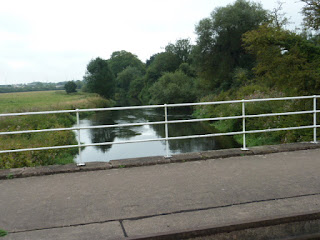 We then passed through Rugeley which was a bit tight in places and blocked by over hanging weeping willows.. 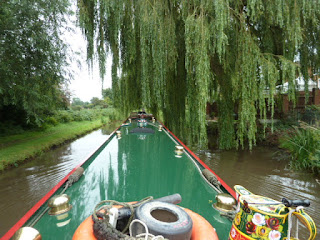 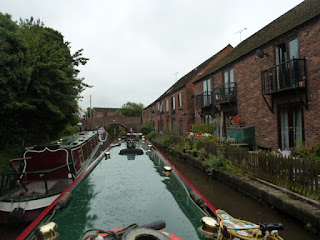 The next hurdle was the narrows at Armitage which used to be a tunnel. 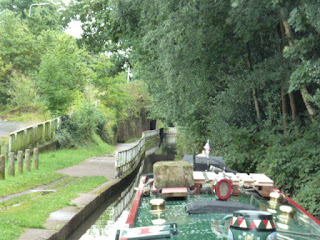 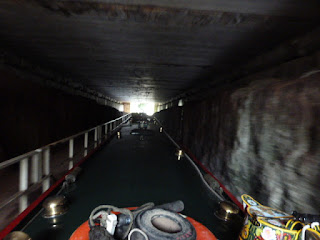 Then it was on to the Armitage Shanks factory where a loo or two is made. 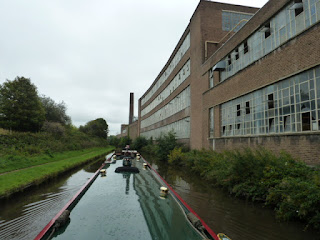 We passed through Handsacre and soon got to the locks at Fradley Junction. 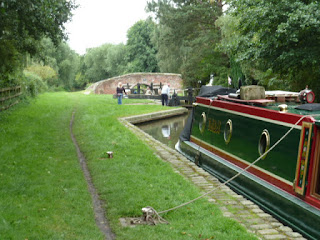 We took the turn onto the Coventry Canal. 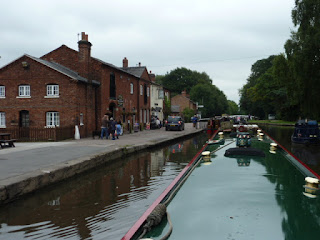 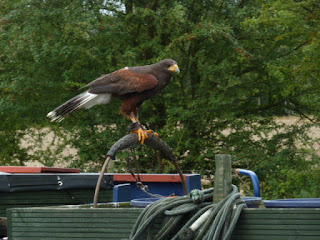 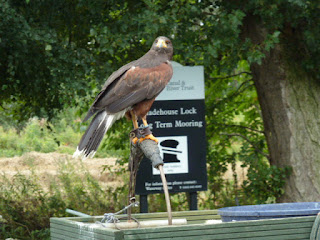 After the swingbridge and five hours cruising we found a favorite place to moor up. 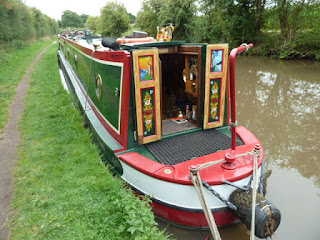 In the evening we walked along to the Plough pub and had a lovely meal together.. 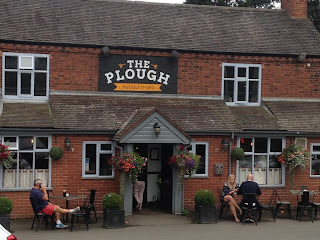 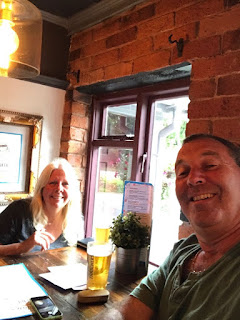 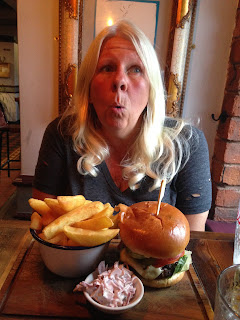