We decided on an early start this morning and we took the turn at Norton Junction and headed towards the tunnel.. 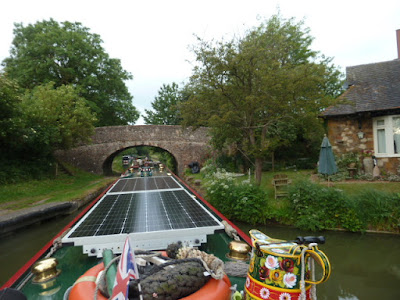 It was a bit colder in the tunnel that at Crick, but it was surprisingly drier. It just goes to show how much the ground had soaked up the rain we had had and how much we need rain for the crops.. 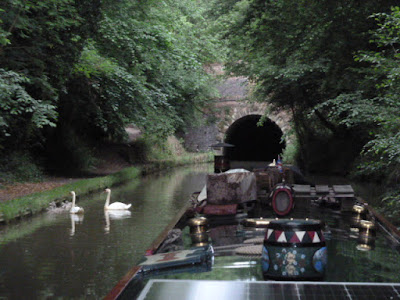 As we got to the top lock at Braunston we found we had to fill it and then were lucky enough to pass a boat in the second pound so they were all in our favour.. 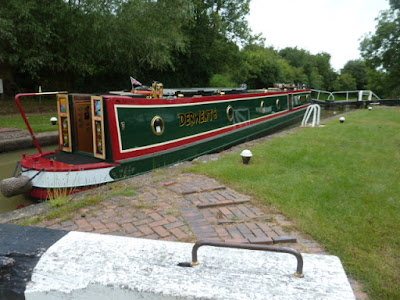 It was plain sailing as we went down the flight with ease... 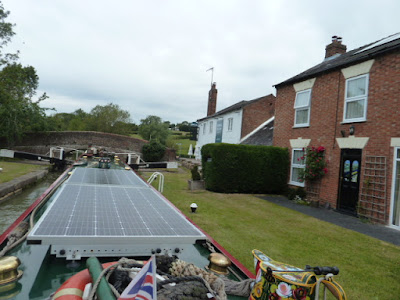 At the bottom it is normally full of commotion with hire boats but they were eerily static and it was very quiet as we headed for the village.. 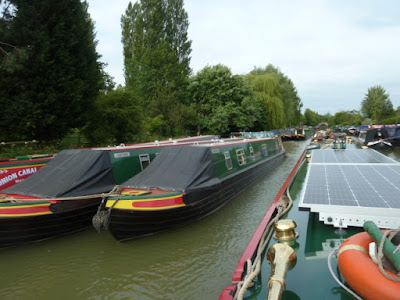 We then stopped for a top up of water and Al walked into Braunston with her new shopping trolley.. 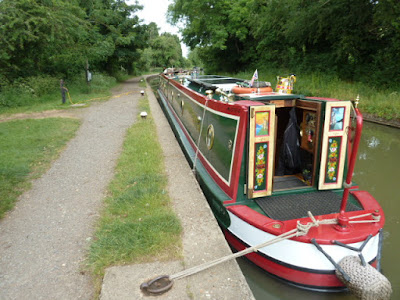 What it really means is that Al can fill it with wine and beer and not worrying about carrying it.. 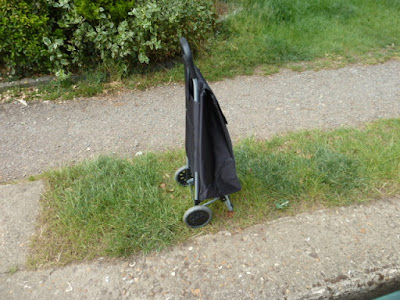 So loaded with food and water we set off to find a spot where we could stay for a while, as rain was on the forecast for the next few days. 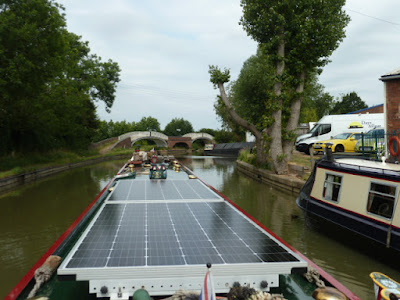 We turned left at the bridges and went up to bridge 103 where we spotted a nice mooring and then made the decision to turn round. 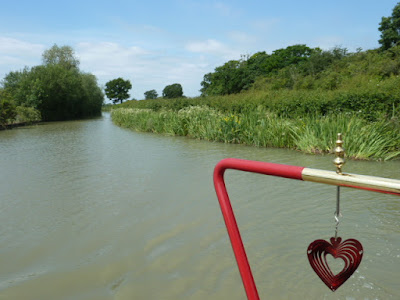 This meant going up to the next winding hole and returning which was a quarter of a mile away.. 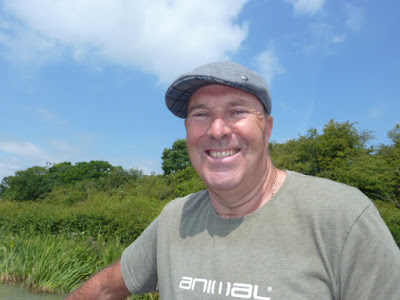 We moored up and set up the telly and as we did the sun went in but it did still appear very warm.. 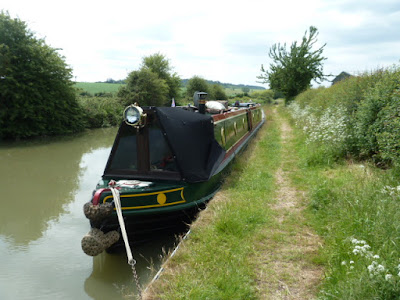 We had done all this by midday and this gave us all the afternoon to relax and take in the stillness of our surroundings.. 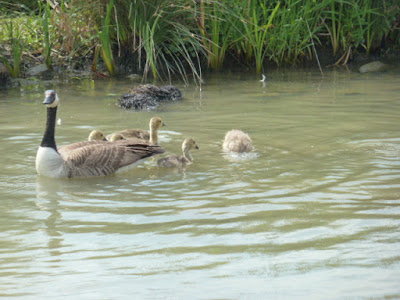 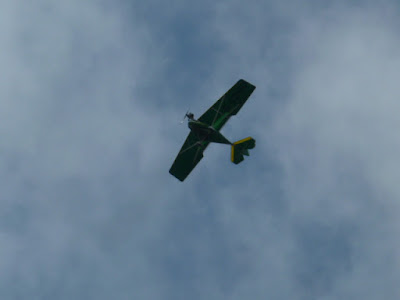 For Tooty it still feels like we are on lockdown, and he loves it!.. 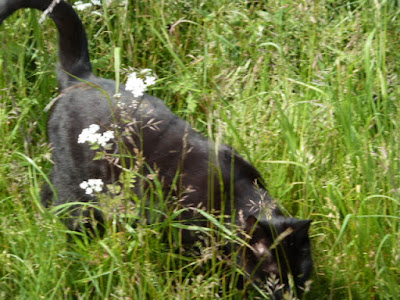 Hello, glad Al's arms won't be stretched any further now carrying all the booze etc.
Keith and I had a shopping trolley each and he put all the heavy stuff in his.
It withstood all the lumpy, muddy, icey towpaths which made the wheels bow out, but it never failed.
We found the solution for muddy wheels was to dump the frame in the canal and swish it about abit, magic our Morriss!
A&K xx