A bit of Girl Power

We have had our problems recently and things haven't changed much..  So it was nice that we had Tanya our god daughter coming up for a few days.. 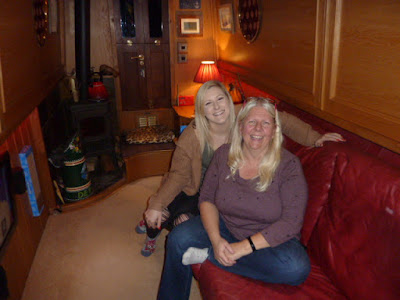 She managed to get to us at 6.00pm and we then went out for a few drinks and a catch up in the Grove Lock Inn.
In the morning Tanya and Al went out shopping in Milton Keynes and Del had a free day, or so he thought.. 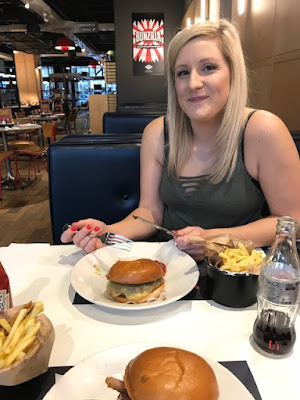 He used the tap to do the washing up and nothing came out.. The water pump had stopped working..
Luckily we had brought a new pump, as the current one had been under water when we had the leak from the tank, and its a good job we did..
Del checked the wiring and found it was the motor on the pump causing the problem, so new pump it was.. 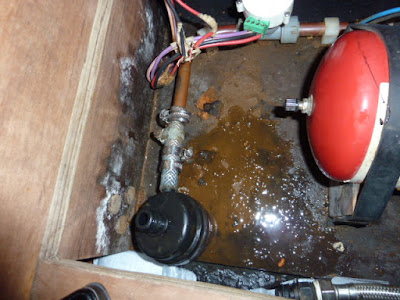 Two hours later we were up and running again and the girls were none the wiser. 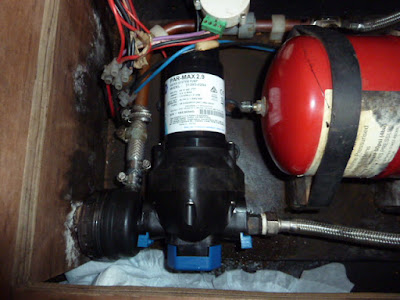 We already have the saga with the engine and oil in the water and we are still talking to beta, and its looking like we will need a new gearbox oil cooler.
In the evening the girls returned, and it was a film, nice nibbles, and drinks on Derwent6.