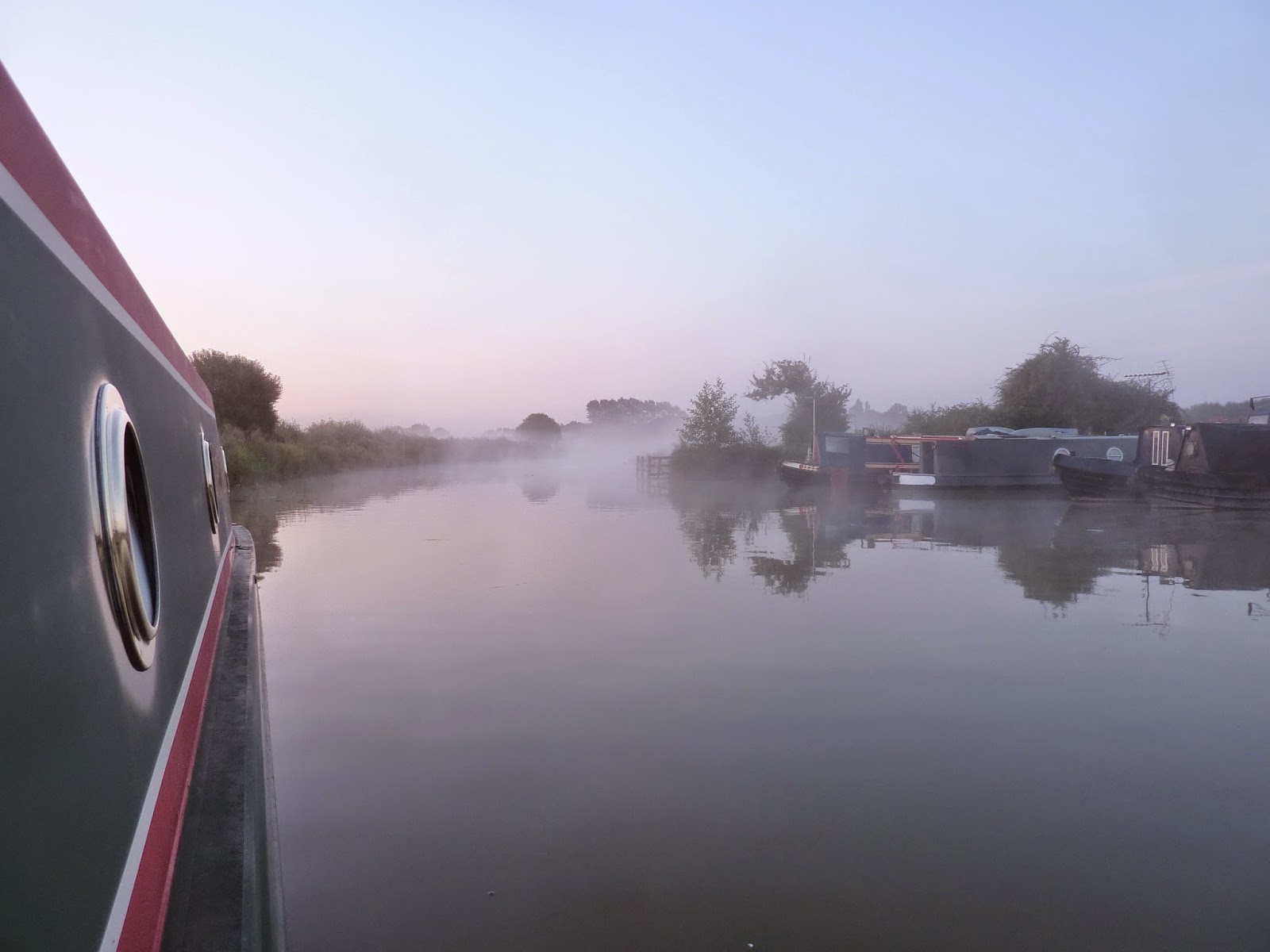 We were all still aching after our mammoth day yesterday, but with mist on the water we managed to just get up at 8.30am and we set the lock outside the Grove Inn pub. 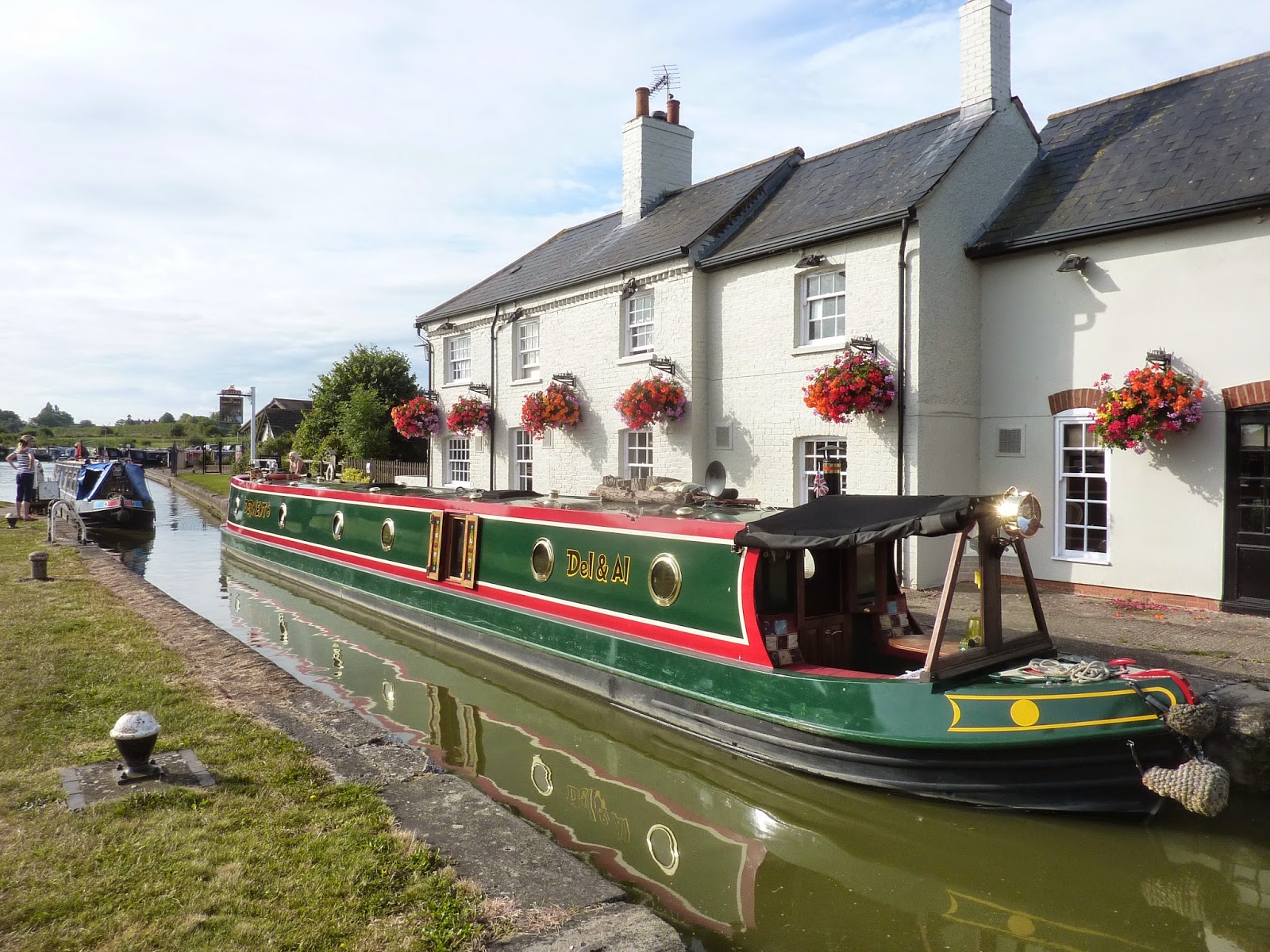 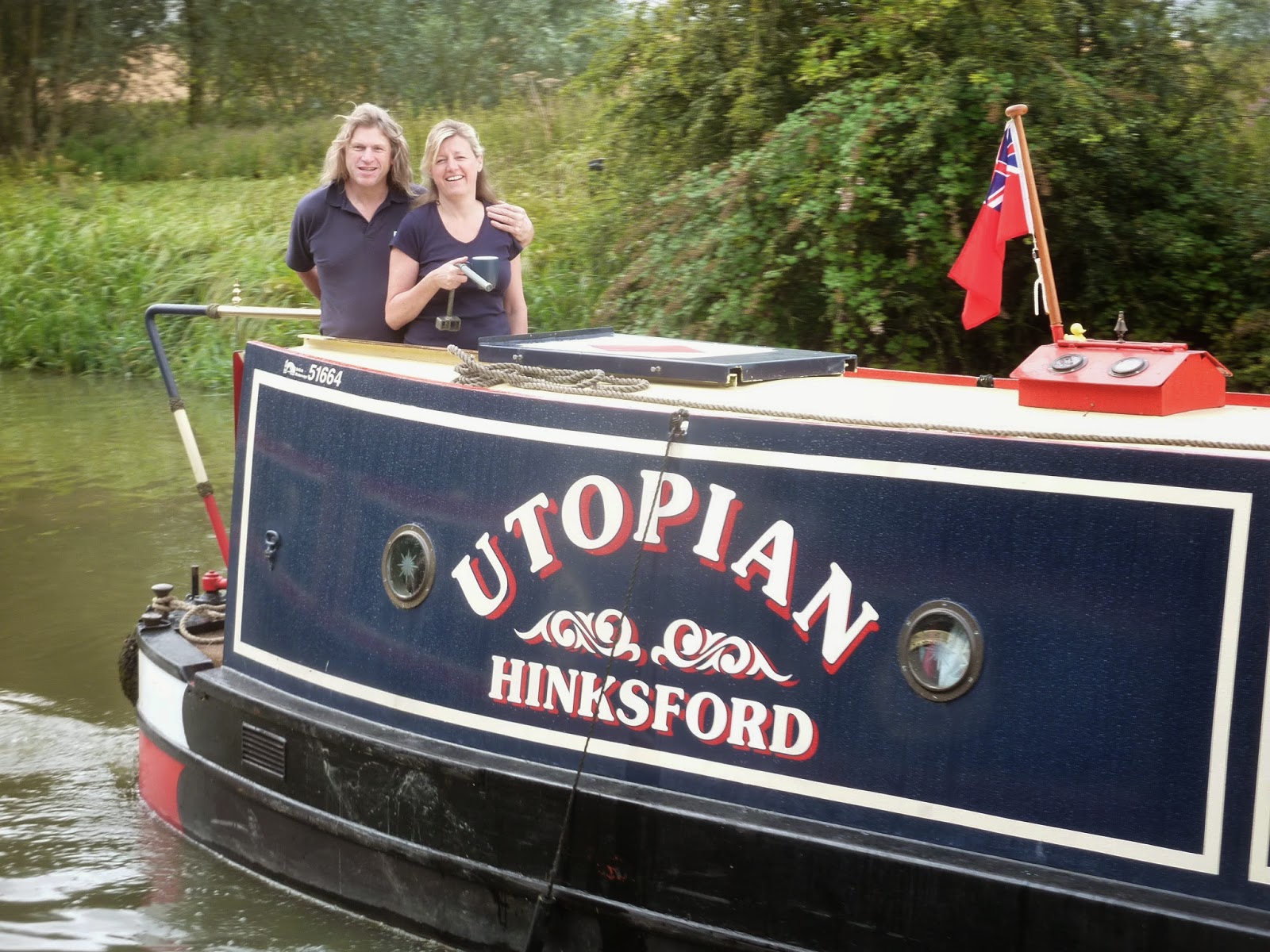 We got to Tesco's and the girls picked up a few bits while the boys polished the side of n.b. Utopian. We then cracked on and soon got to the Solbury three. 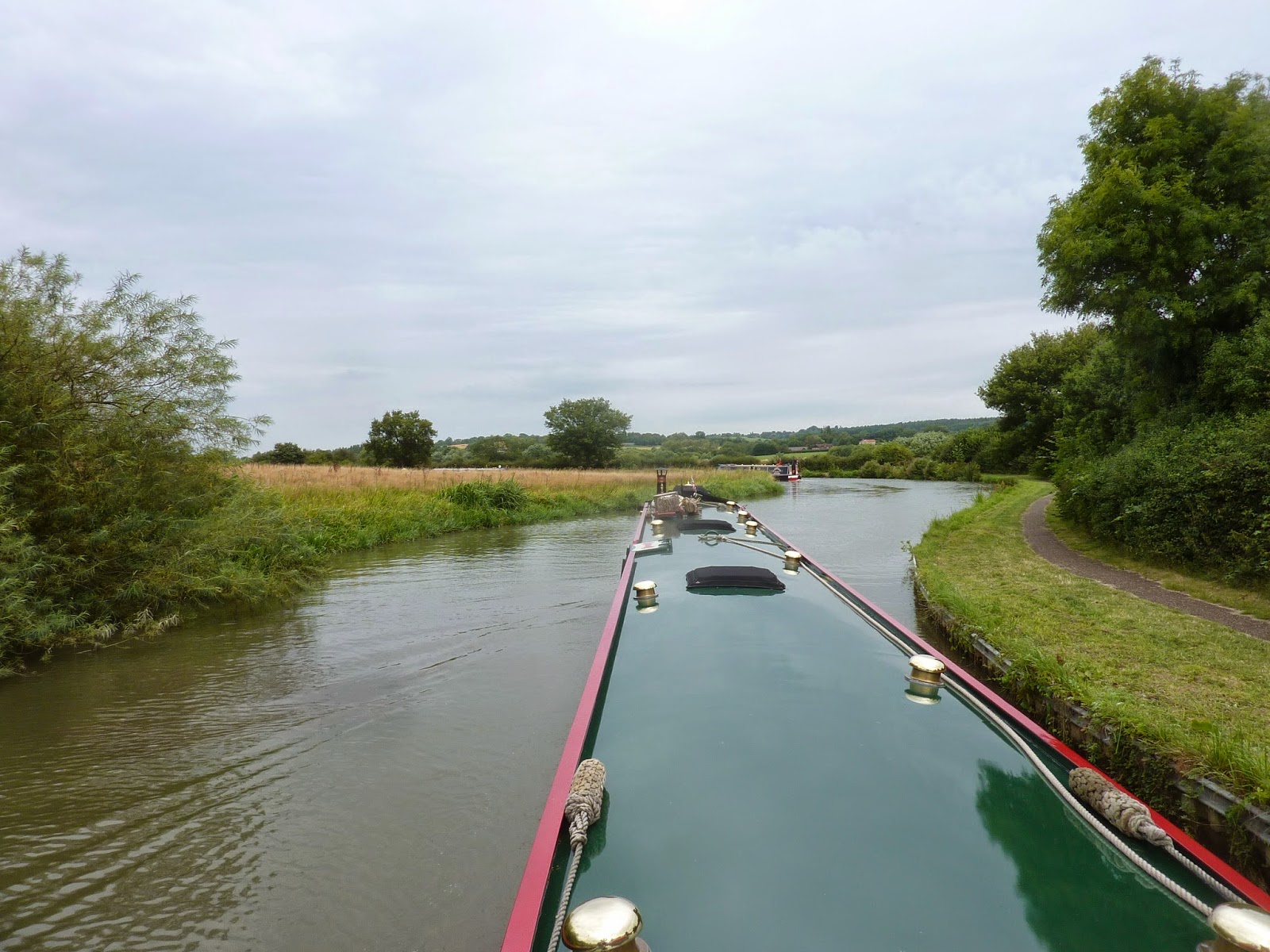 After yesterday, we had the locks down to a Tee, where we could both line up and slot in together. 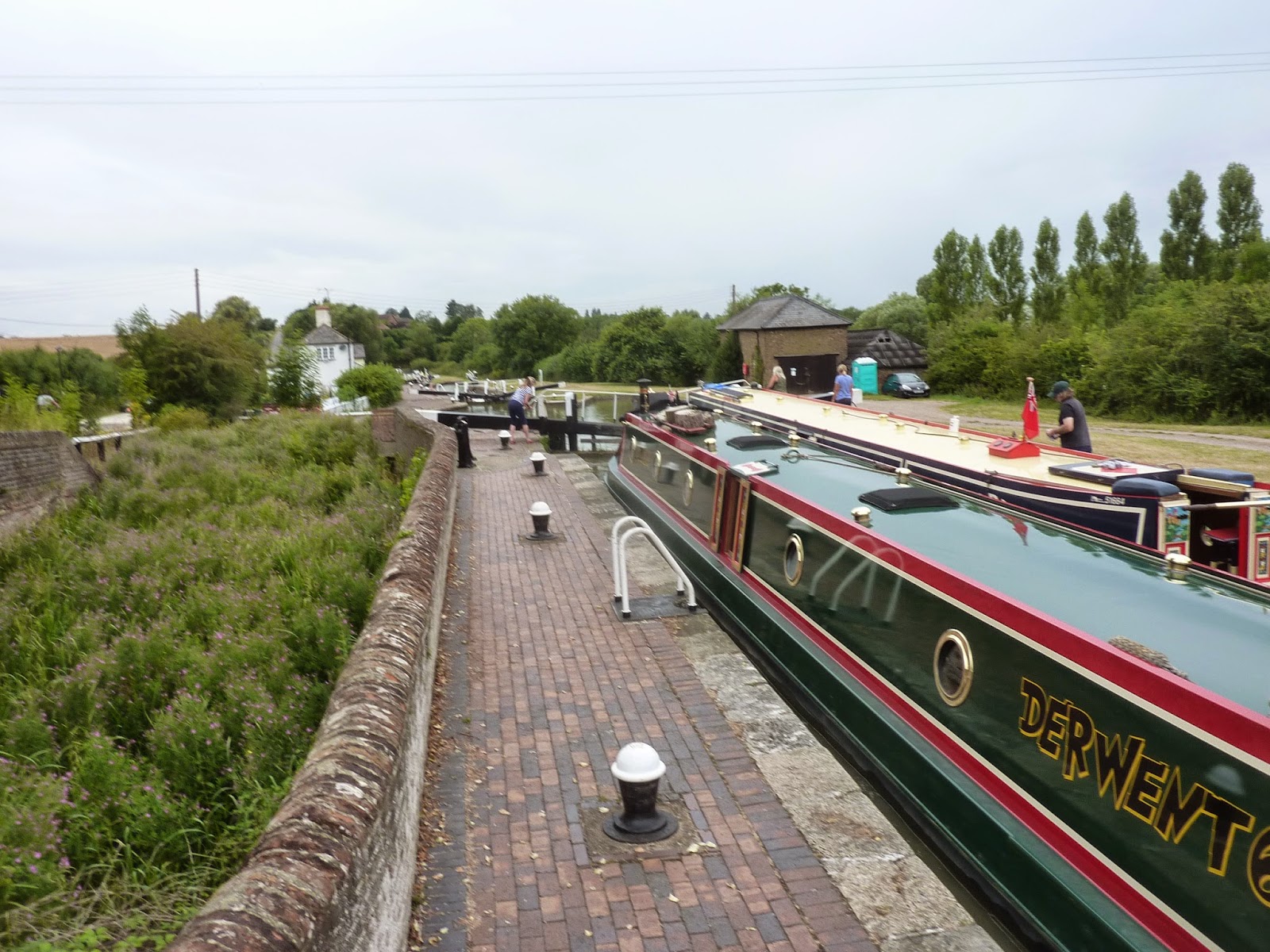 We carried on through the Stoke Hammond Lock and then got to Fenny Stratford with its swing bridge in the middle of it. 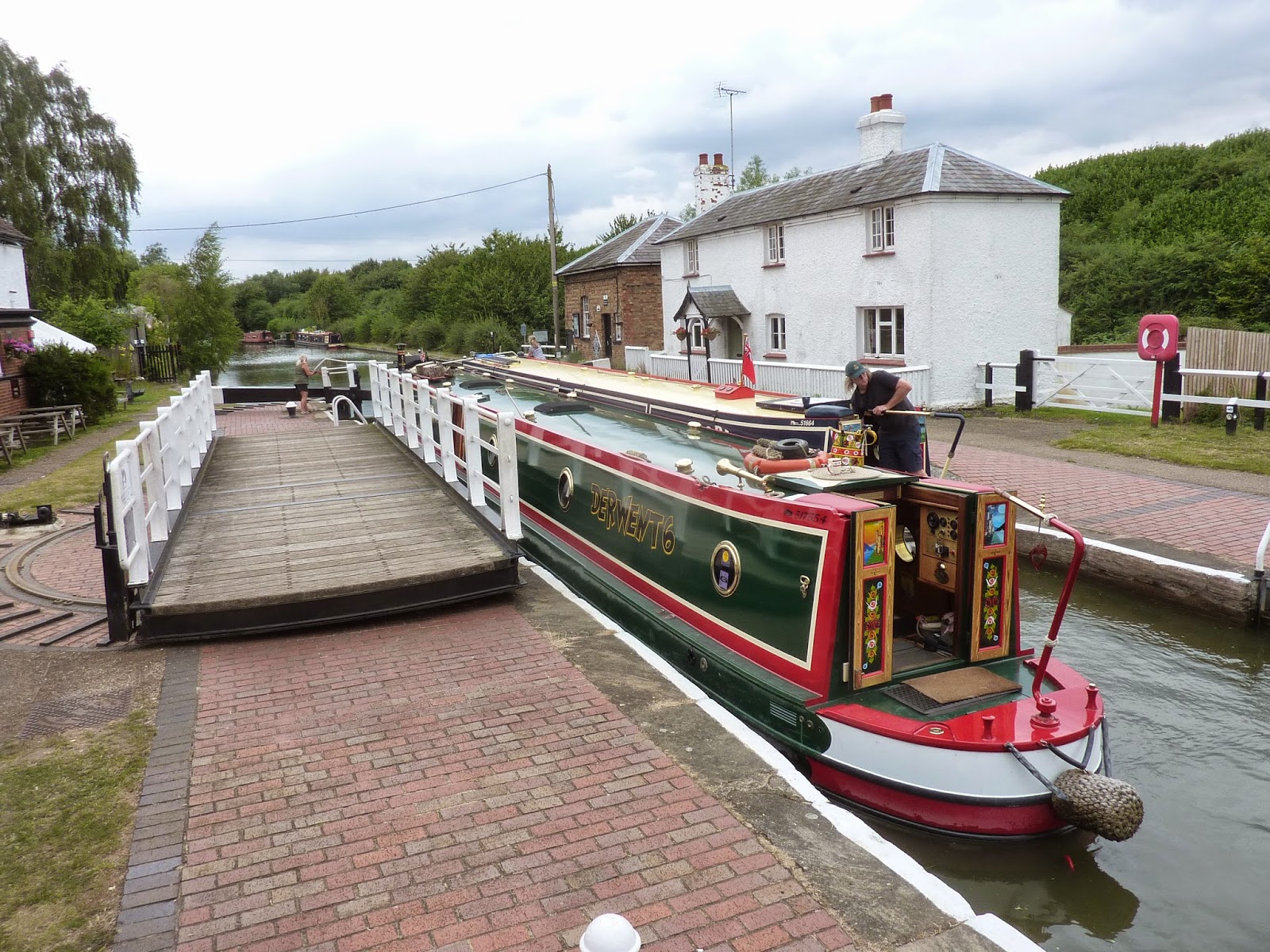 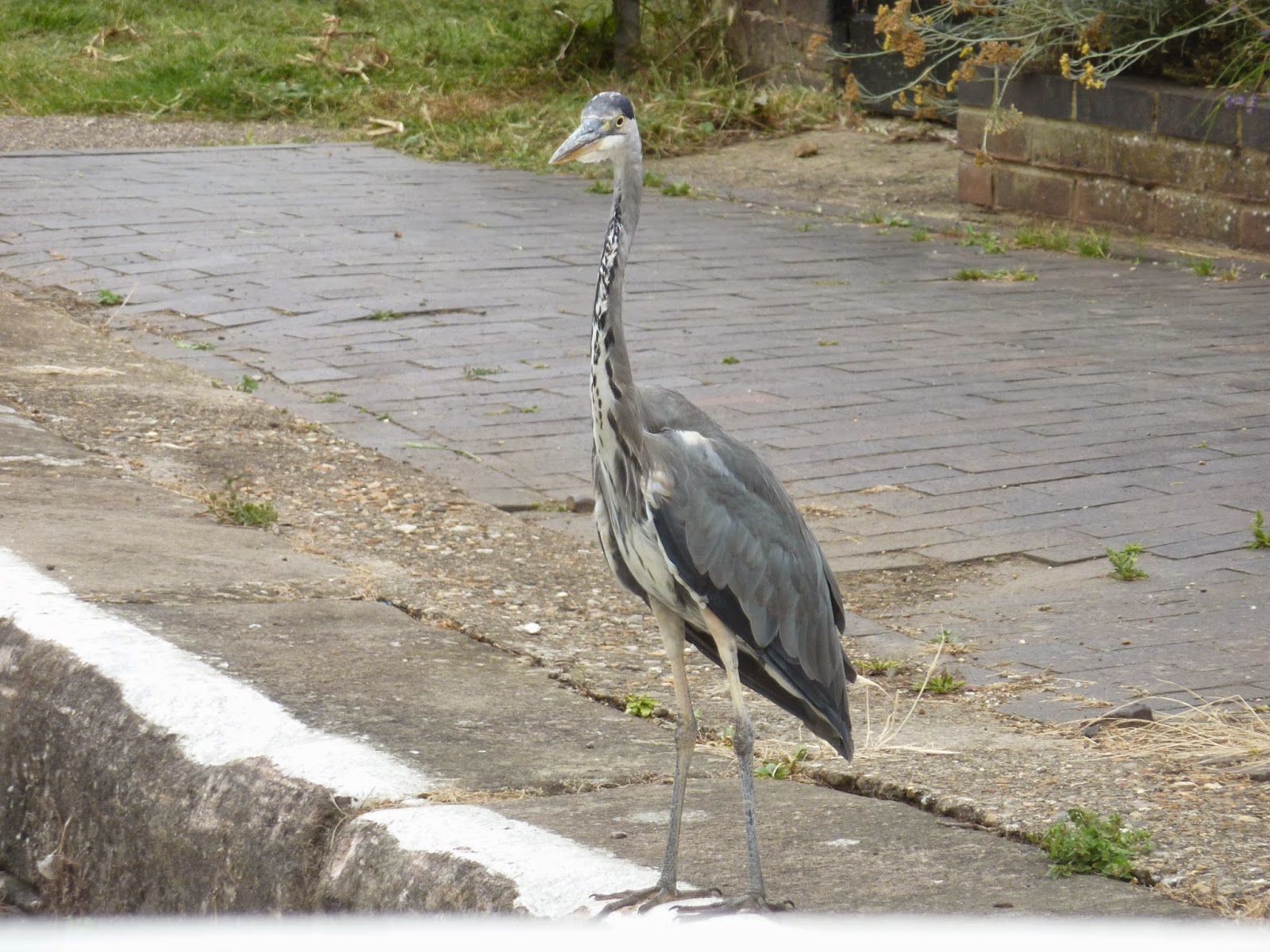 It was then on to Milton Keynes with its lovely twists and turns around the town with the only hold up being a boat off its moorings which we both managed to tie back up. 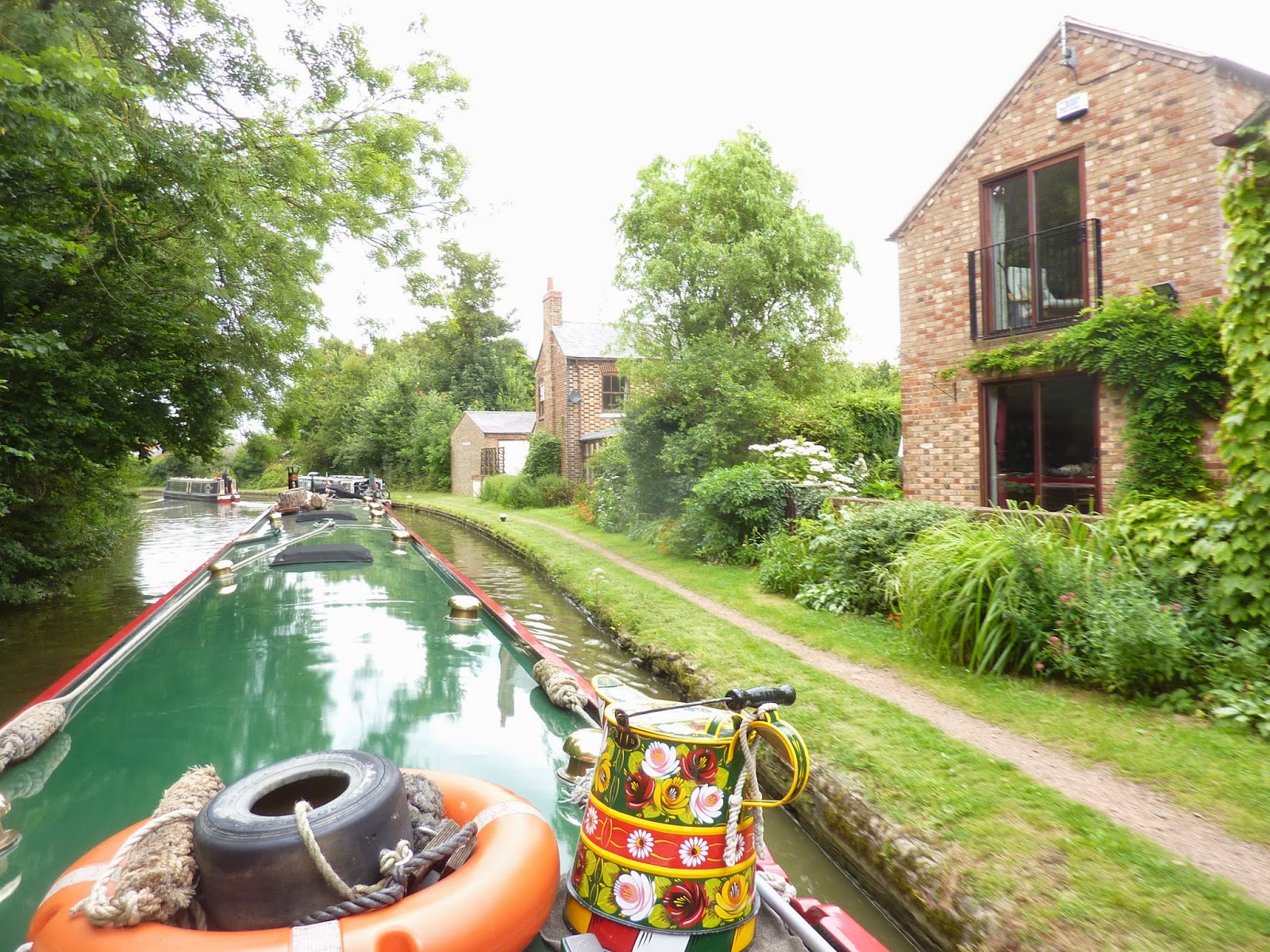 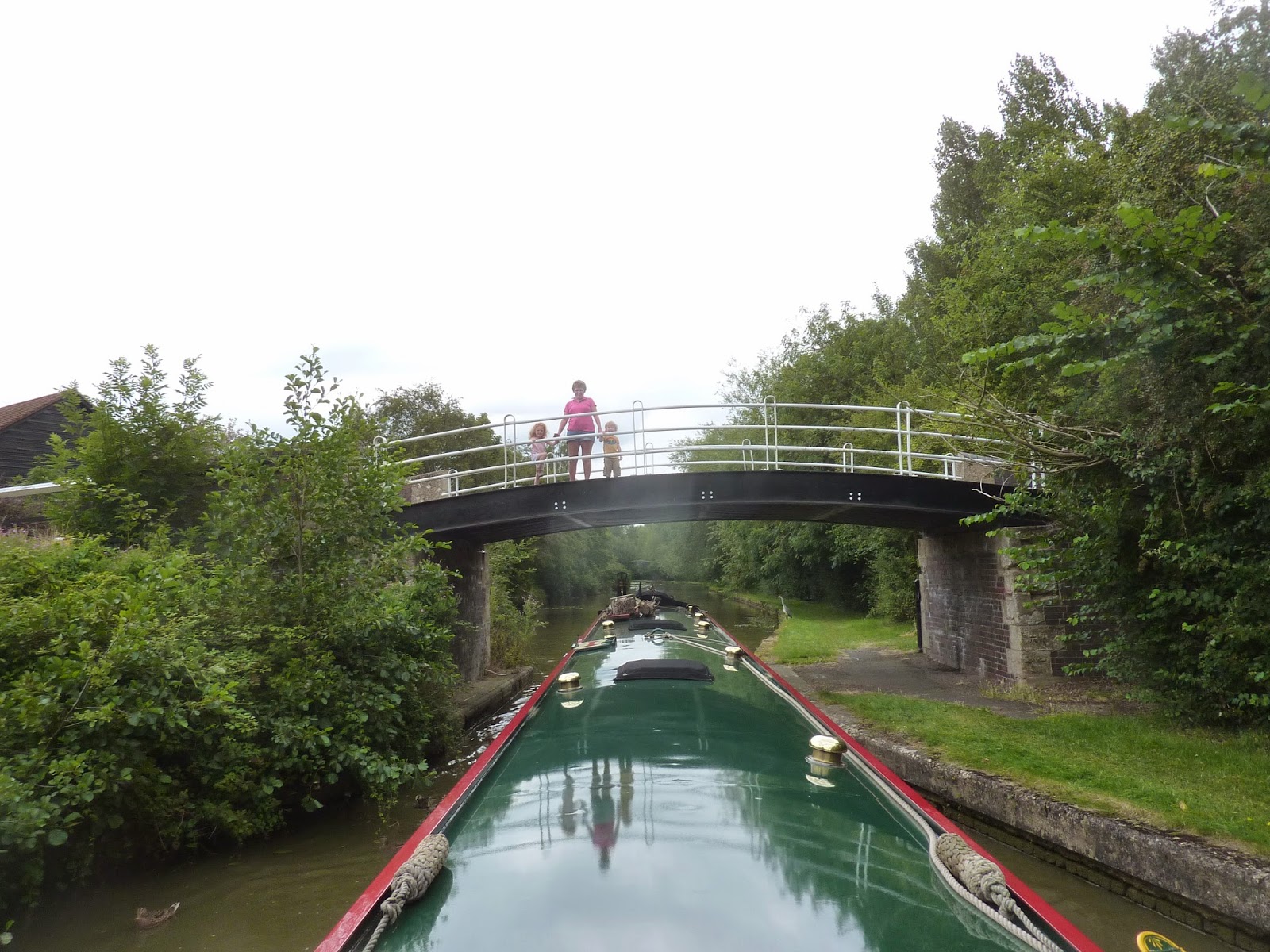 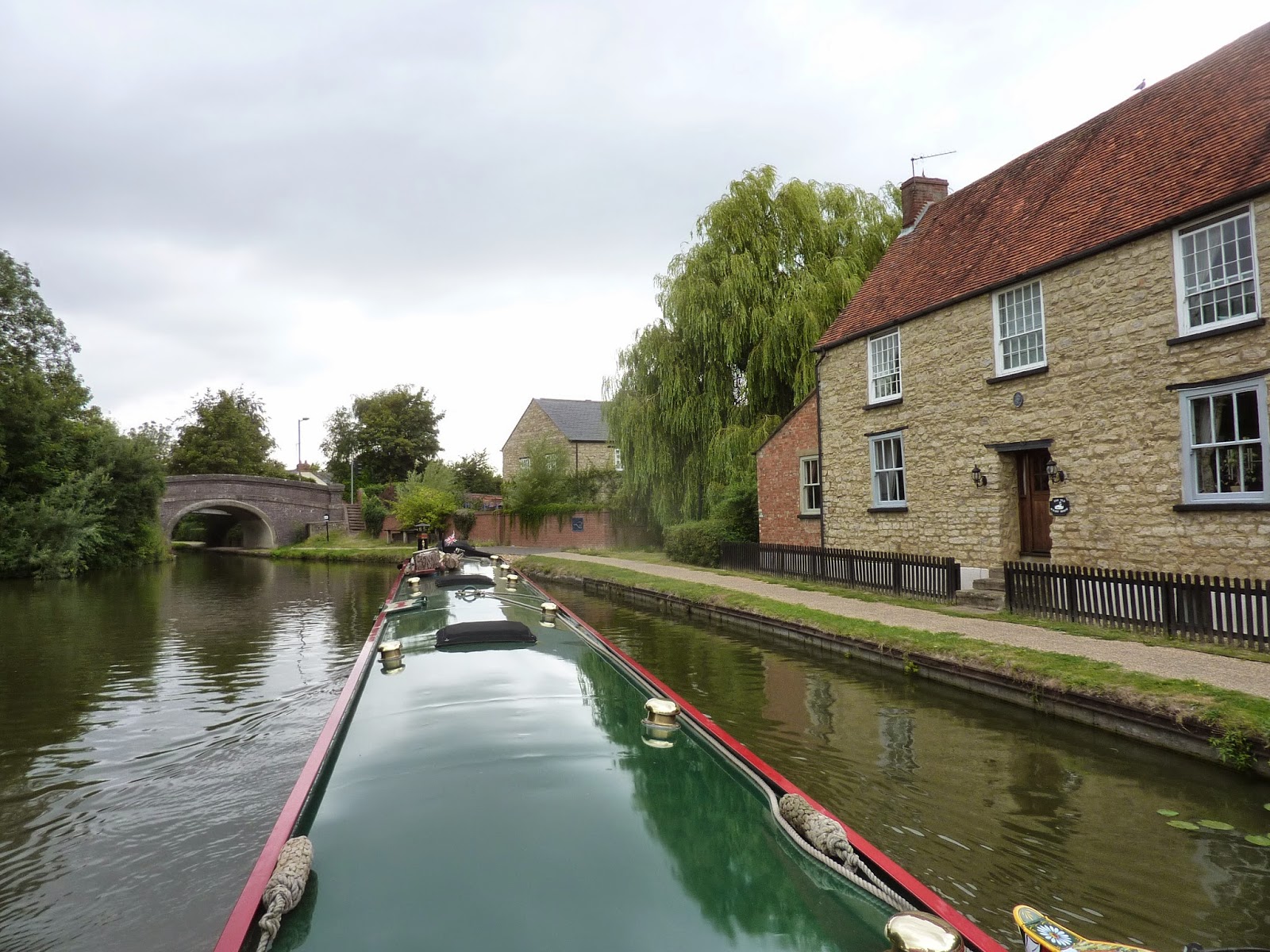 We pulled into Wolverton with its famous mural on the wall and then on to the aqueduct and on to Cosgrove. 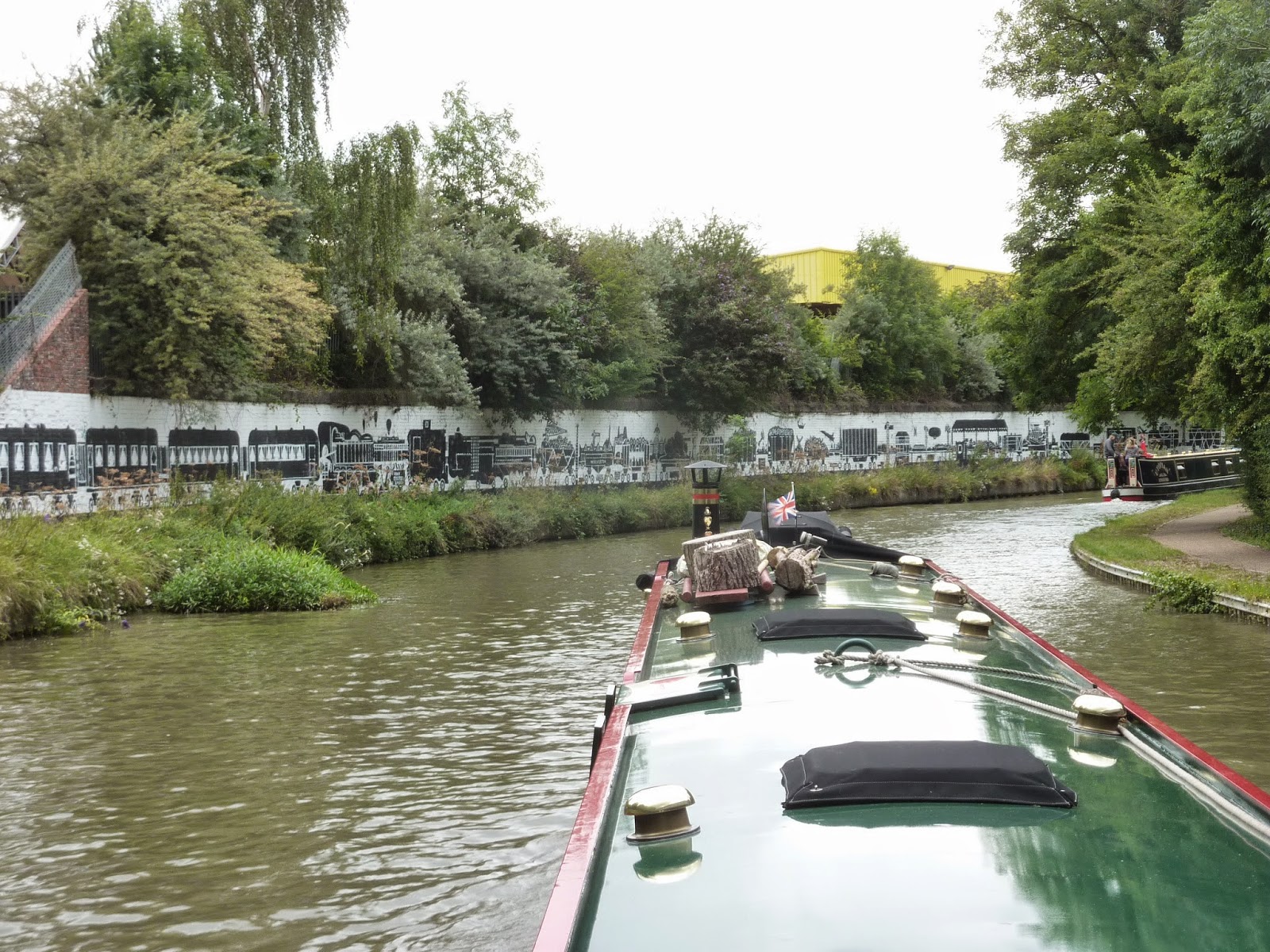 We passed under its lovely bridge and then out into the country again and onto Stoke Bruerne. 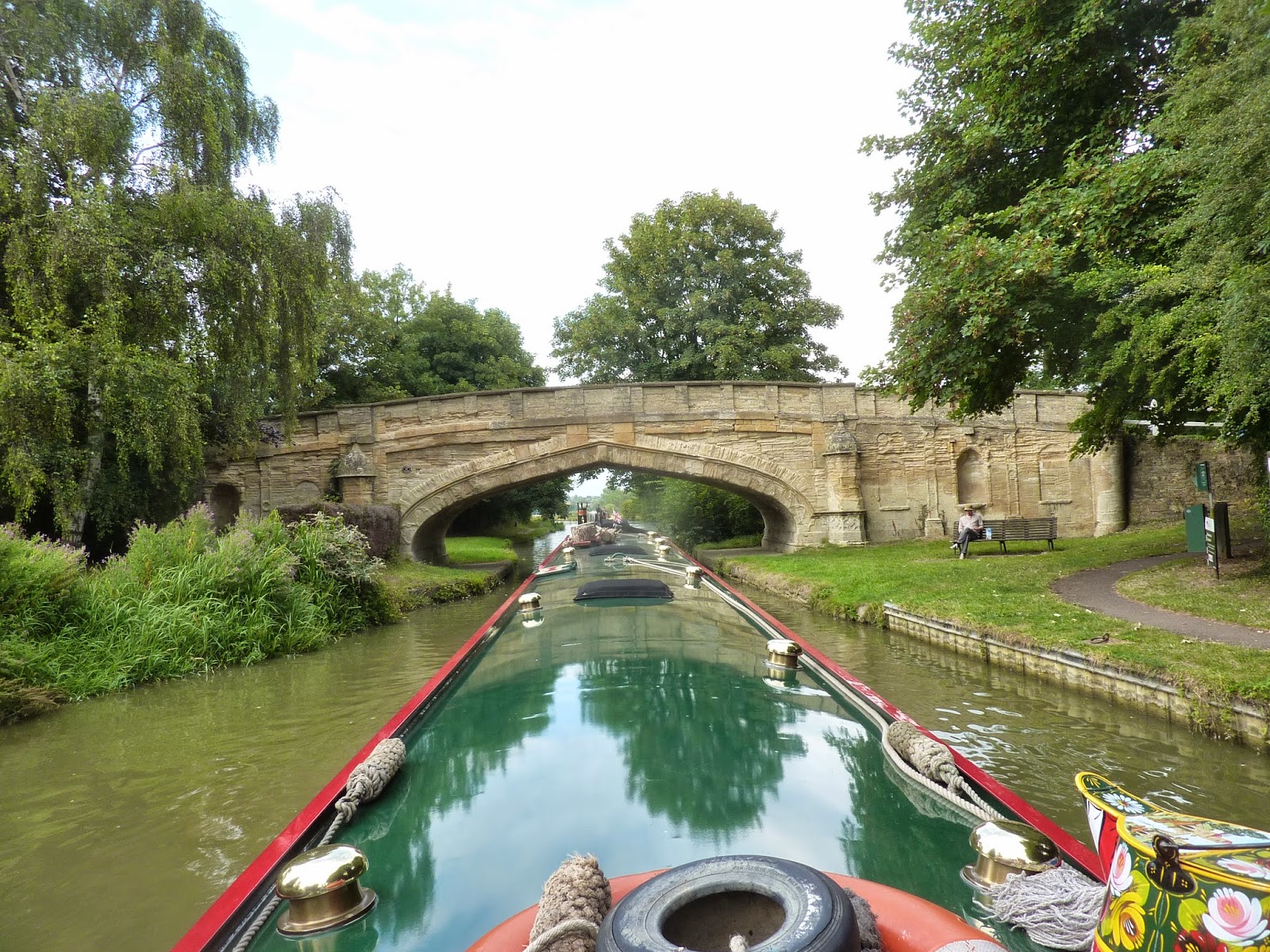 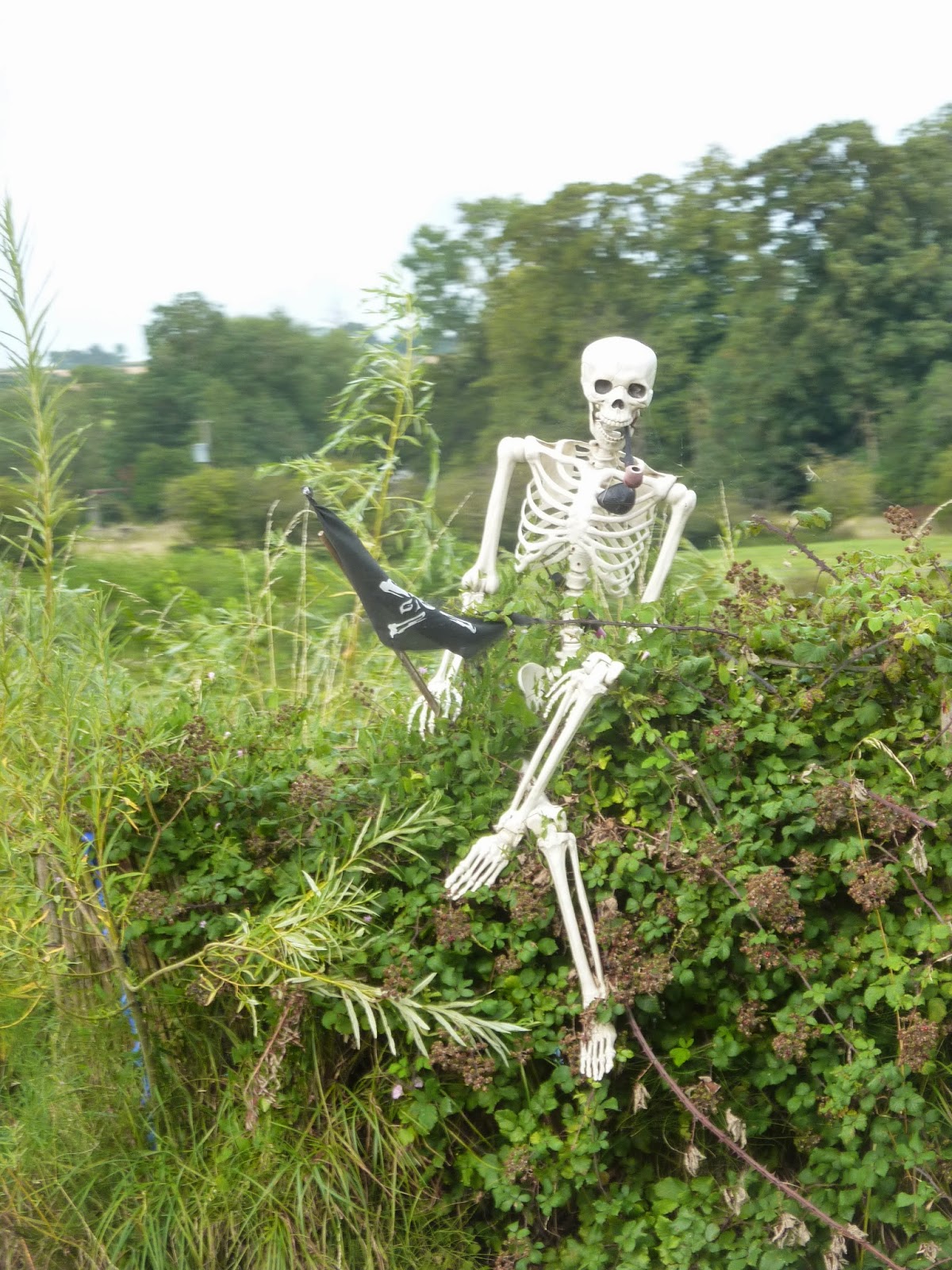 We were both lucky enough to get a couple of moorings at the bottom of the locks.
So we had covered seven locks, but had done 26 miles, another record for us.. So we had travelled from Windsor on the Thames to Stoke Bruerne in seven days and believe me we were knackered. 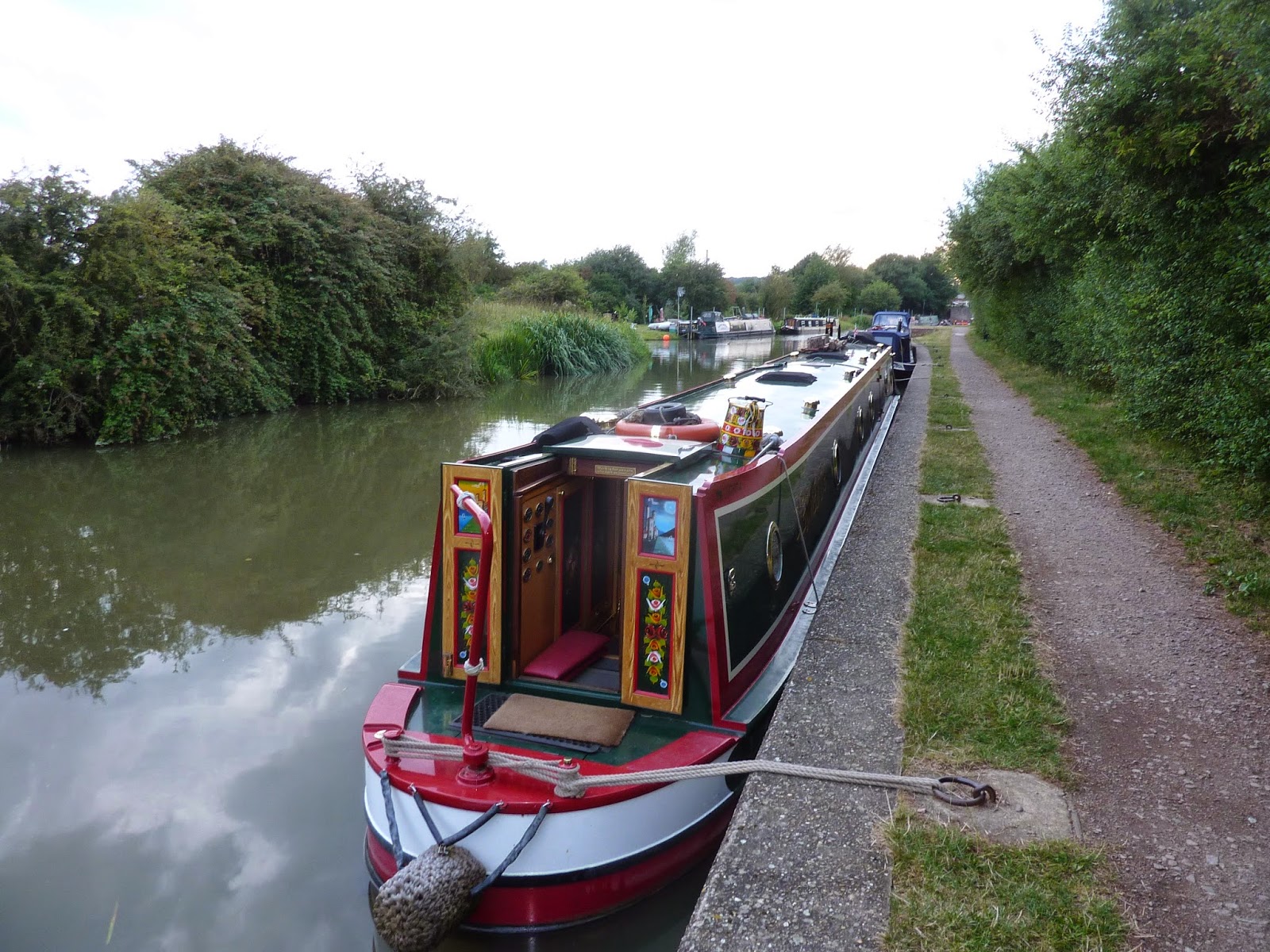 We got showered and changed after we had moored up, and then walked up to the top of the flight and went to The Spice of Bruerne for a well deserved curry, and it went down well with a cold Kingfisher beer. 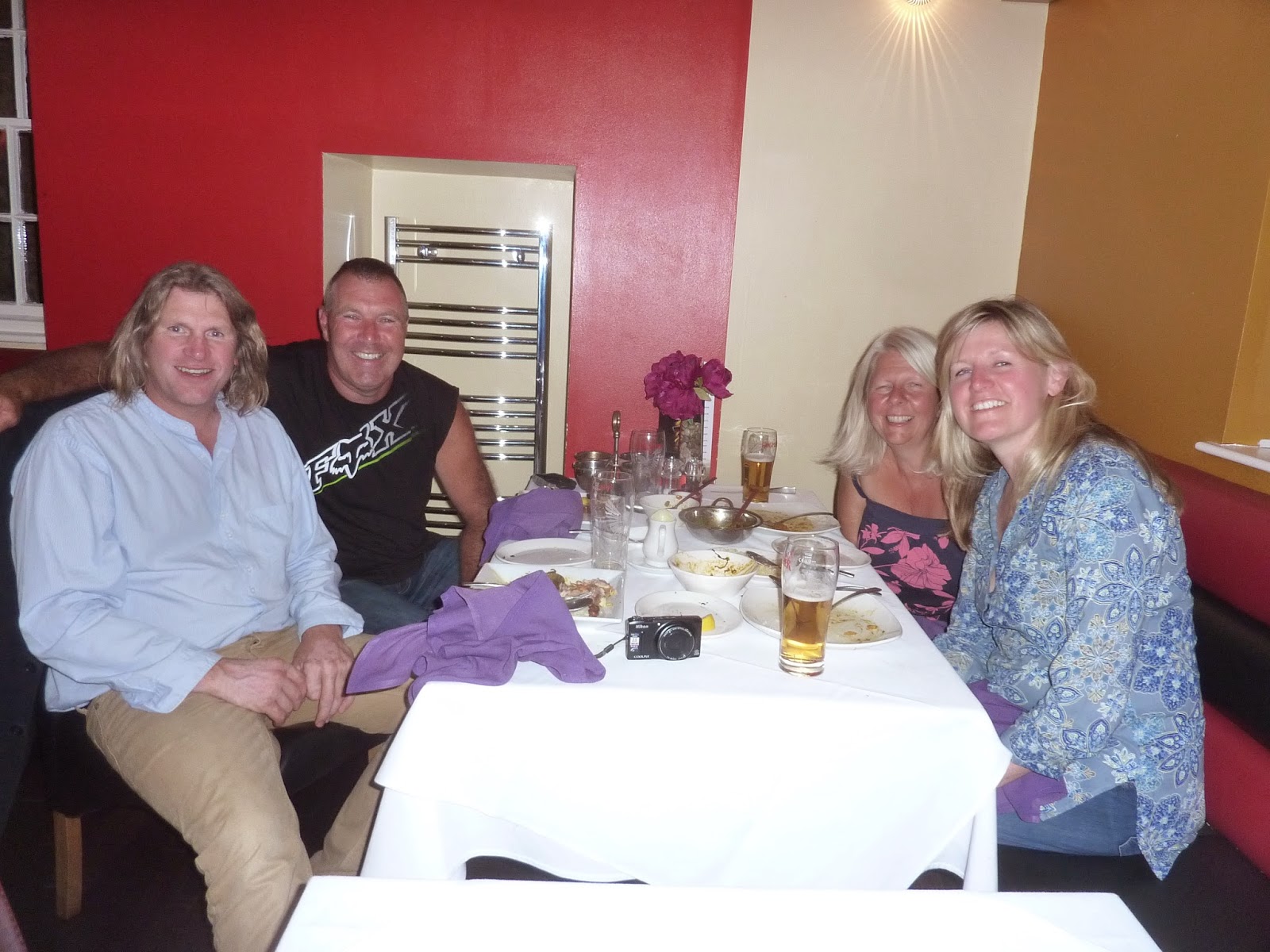 So now tired and full up we came out of there and went into The Boat for another couple of beers chillin' in their big arm chairs. 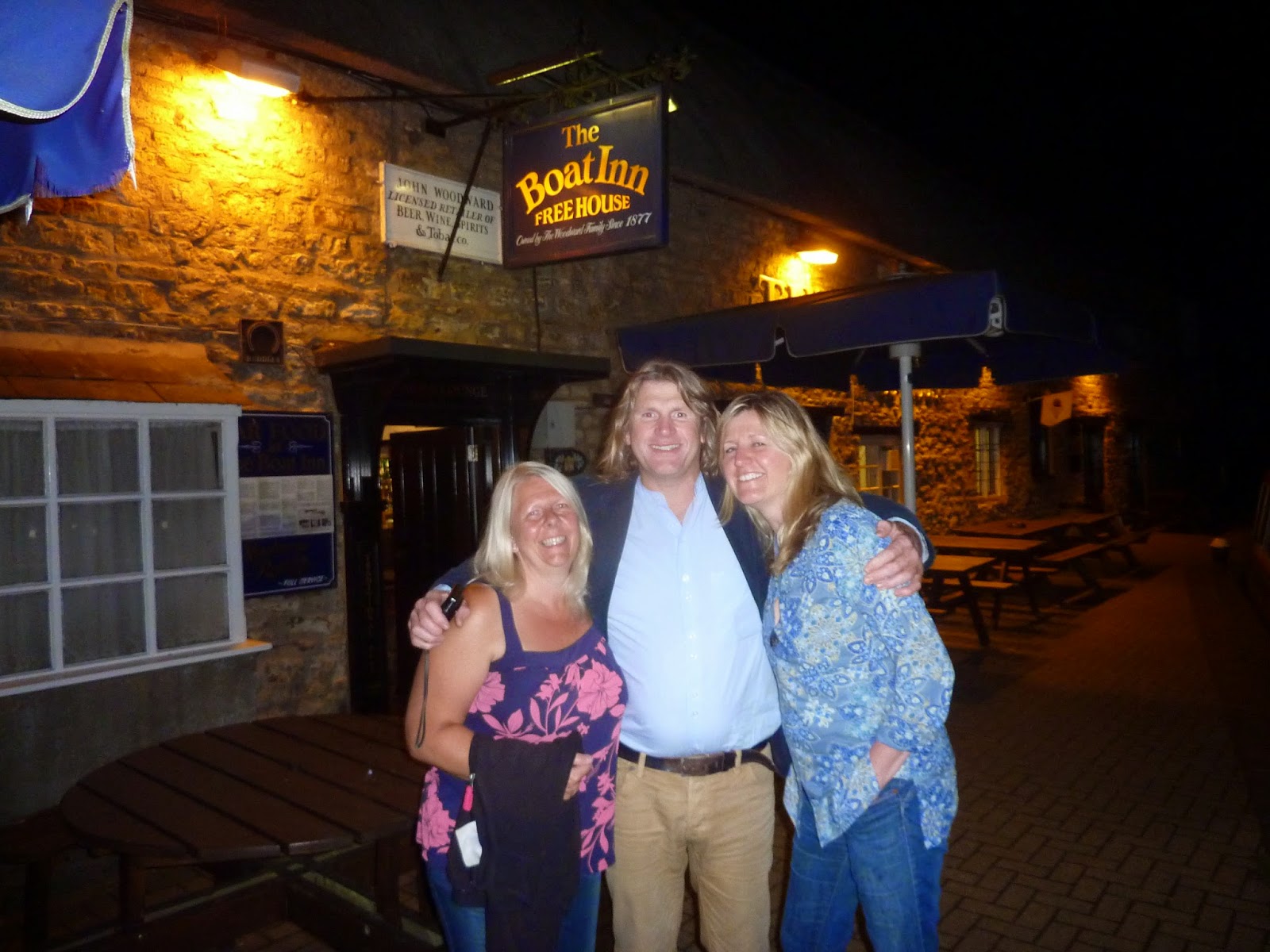 We had trouble leaving as they said we didn't have to rush and leave, but we needed some air and the walk back would do us good. We had to pass Derwent6 first and it was rude to pass without popping in for a last beer with us before Mark and Sian's departure tomorrow. It wasn't long before the beer turned to wine and the guitar came out with some jamming and loud music, sorry guys if you were moored close to us. Mark is in a Queen tribute band, Forever Queen, and Queen is Del's favourite band so you can imaging what noise we were making.. It was only when we heard the rain hitting the roof we thought it was time to get some sleep. Wow what another great day!
Posted by Del and Al at 8:45 PM