Up to the Arm

On Saturday we chilled and Del ended up going out on his bike to suss out the Northampton arm and the Nene.. It looked weedy but it sounds a plan.. 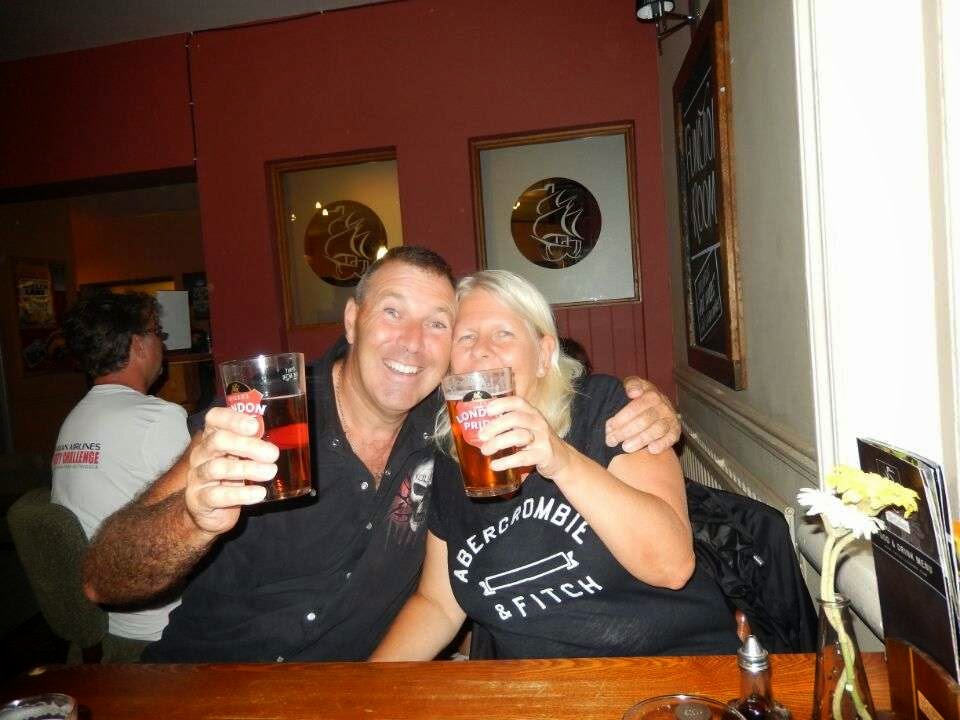 Al read another book while Del was away.
In the morning (Sunday) we thought we would move, something we don't do on a weekend, and certainly not if its bad weather.. We pulled the pins and you guessed it, it rained.. 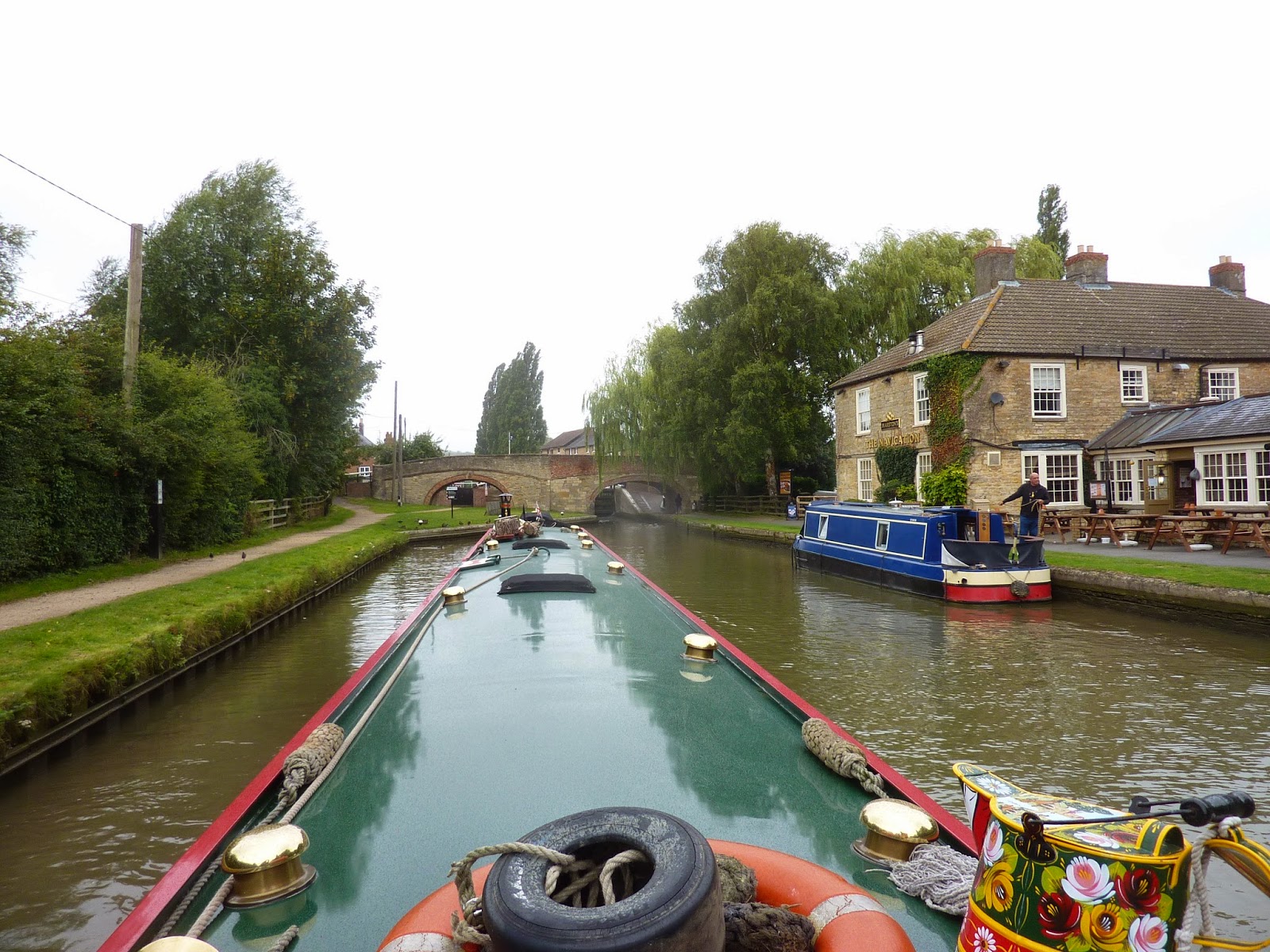 We got in the lock and another boat had seen us draining it and followed us in. 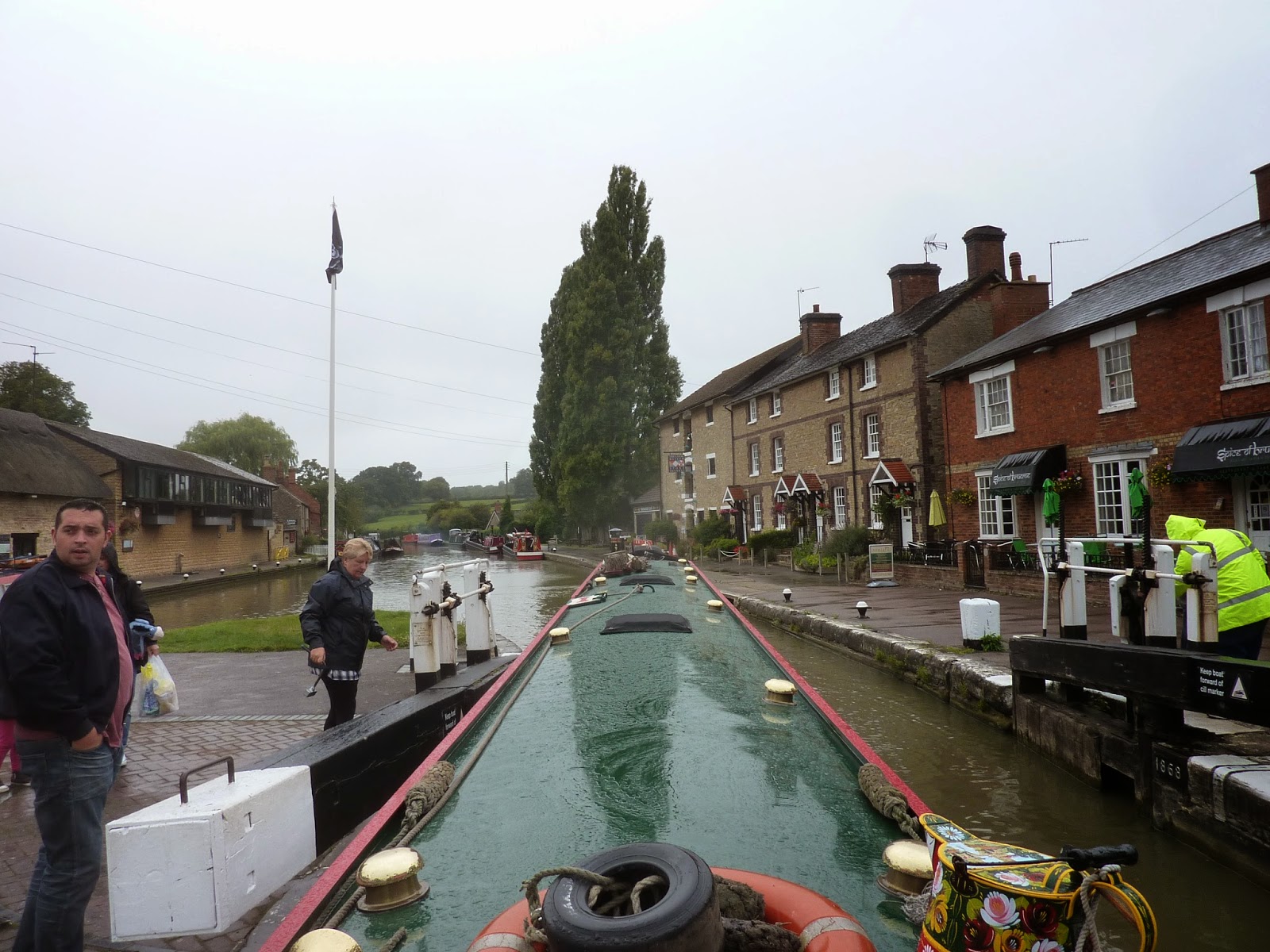 We went through Stoke Bruerne and then entered the tunnel.. We were happy for having it drier in the tunnel but it still turned out to be very wet in there.. We passed three boats, but there is plenty of room for error in Blisworth. 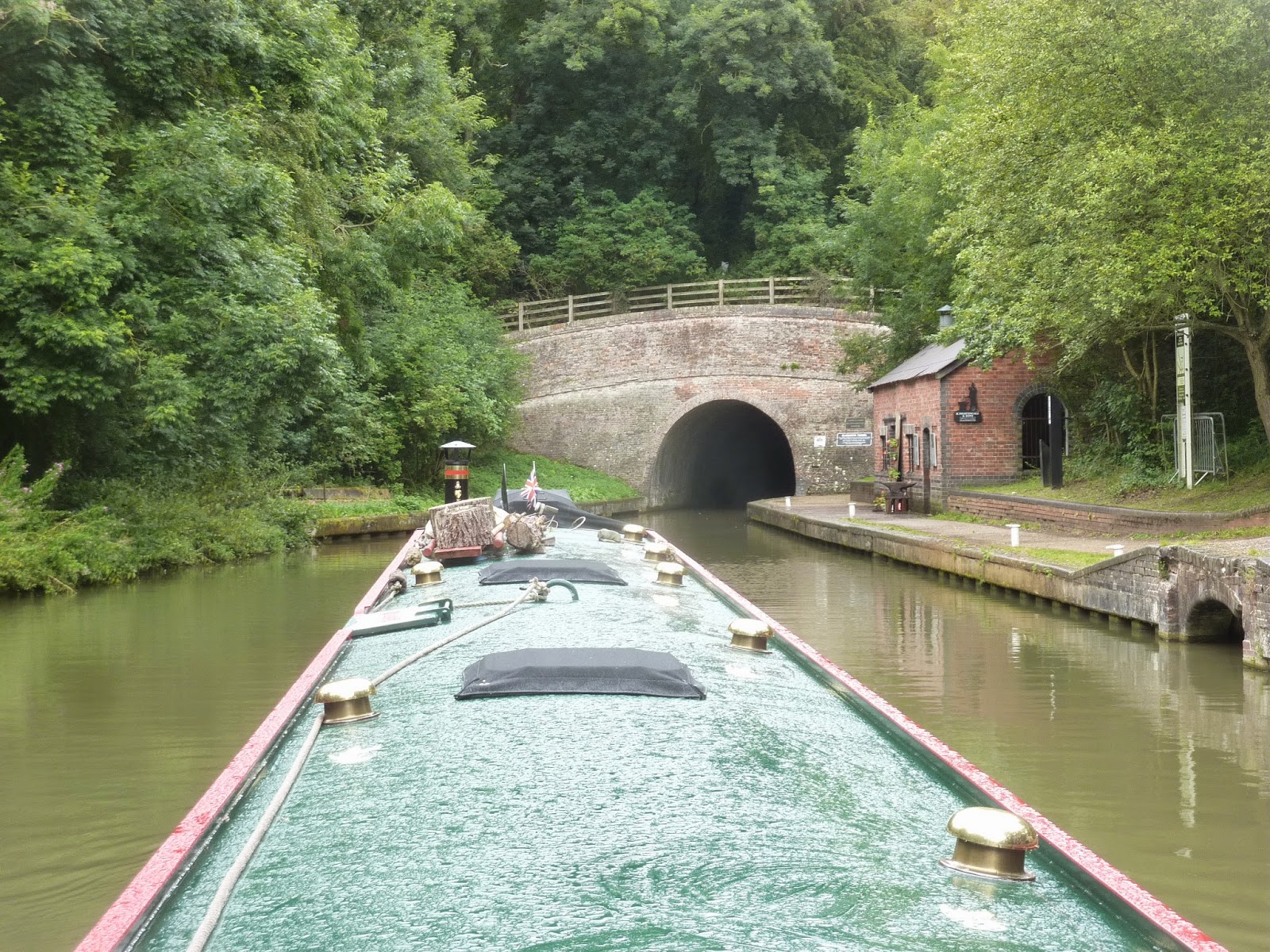 Out the other side the rain had stopped and the sun was trying to poke out. We spotted a nice mooring just after the village and couldn't believe we hadn't stopped here before, till we found out we couldn't get a telly signal....never mind 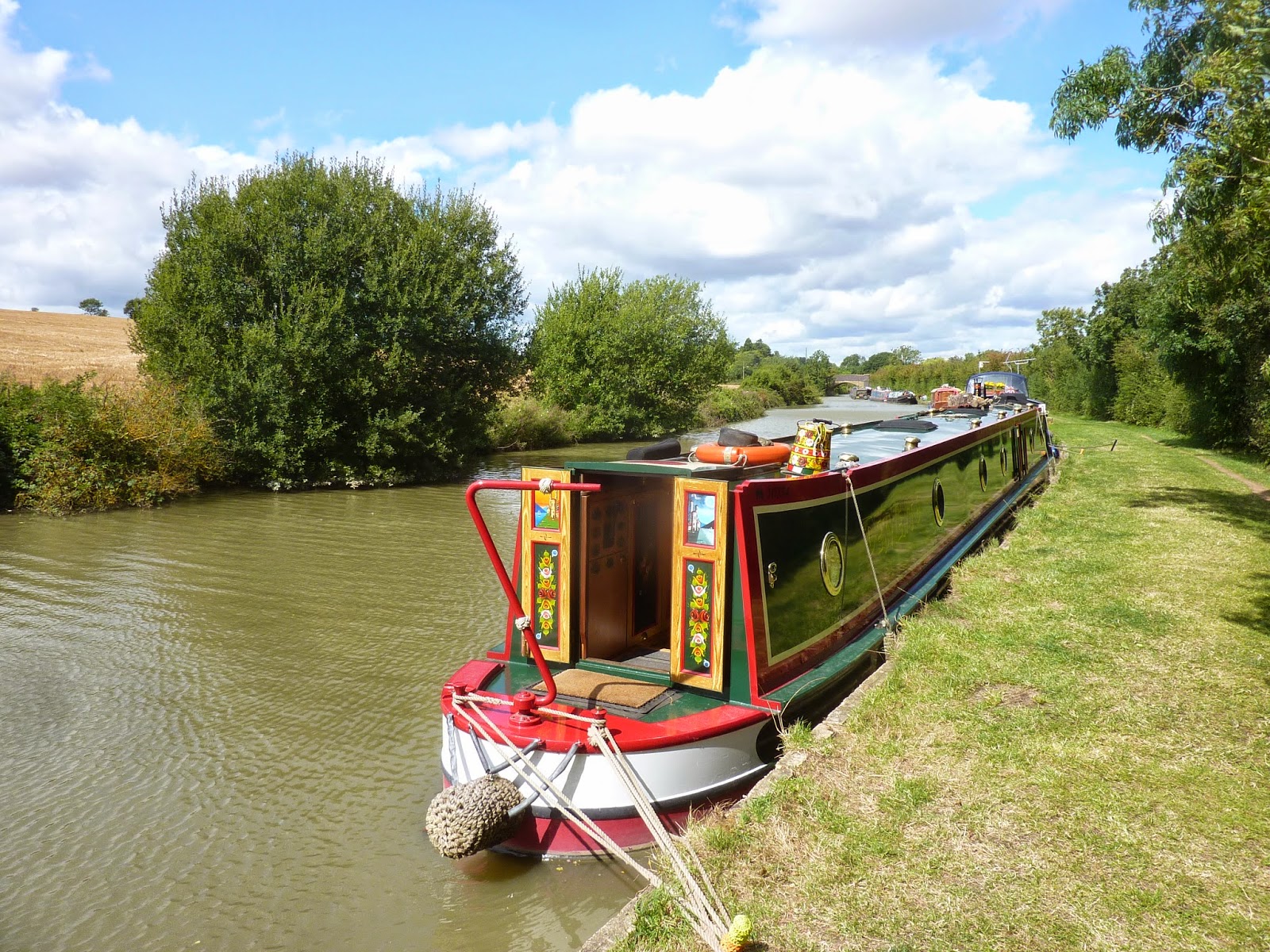 We had some brunch and then took a walk round to Gayton Marina.. It had turned very windy and the dust was blowing up from the towpath in our faces. We walked into their reception and shop and picked up a new fender hook and the special key required to do the locks on the Nene. 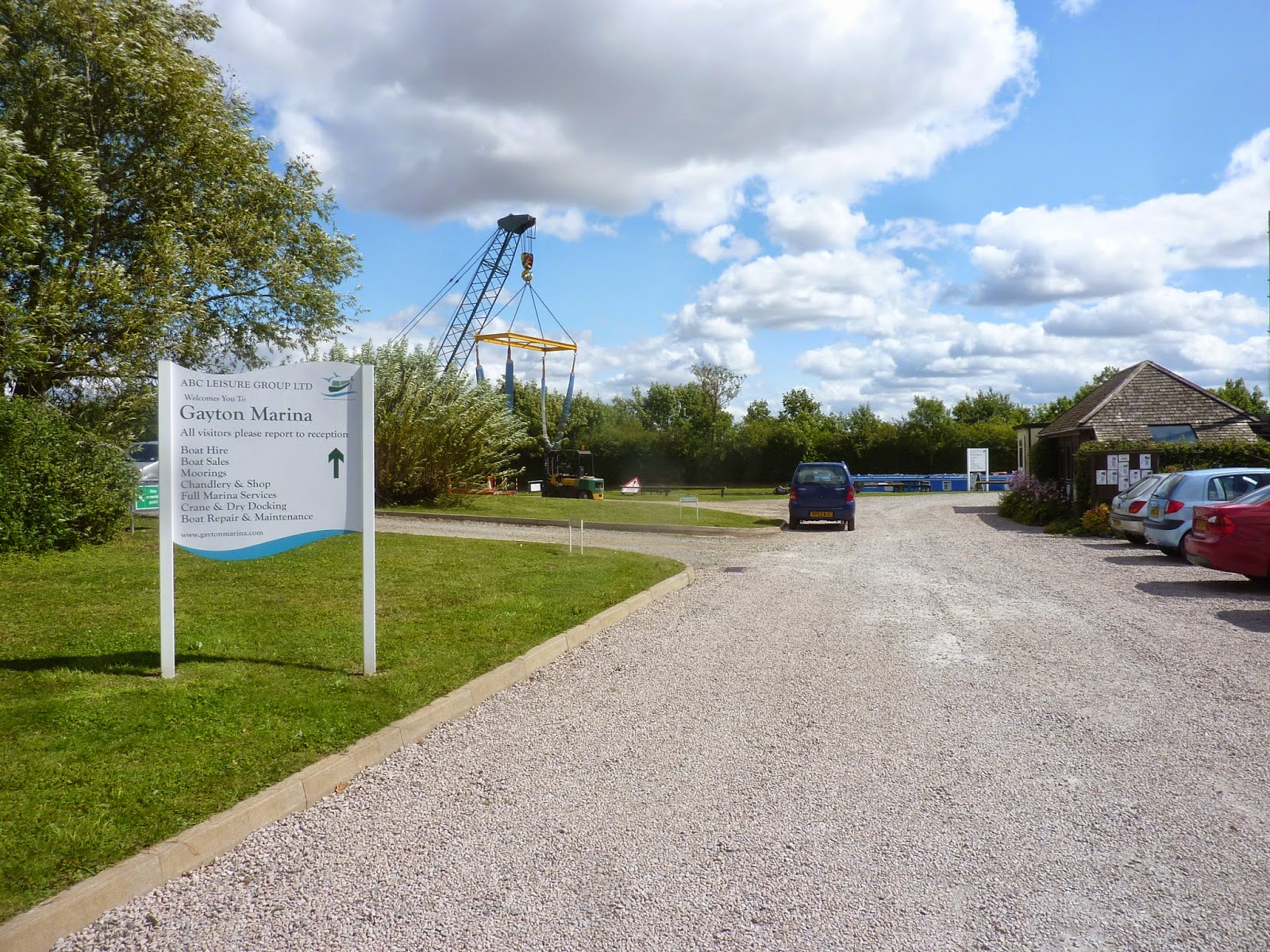 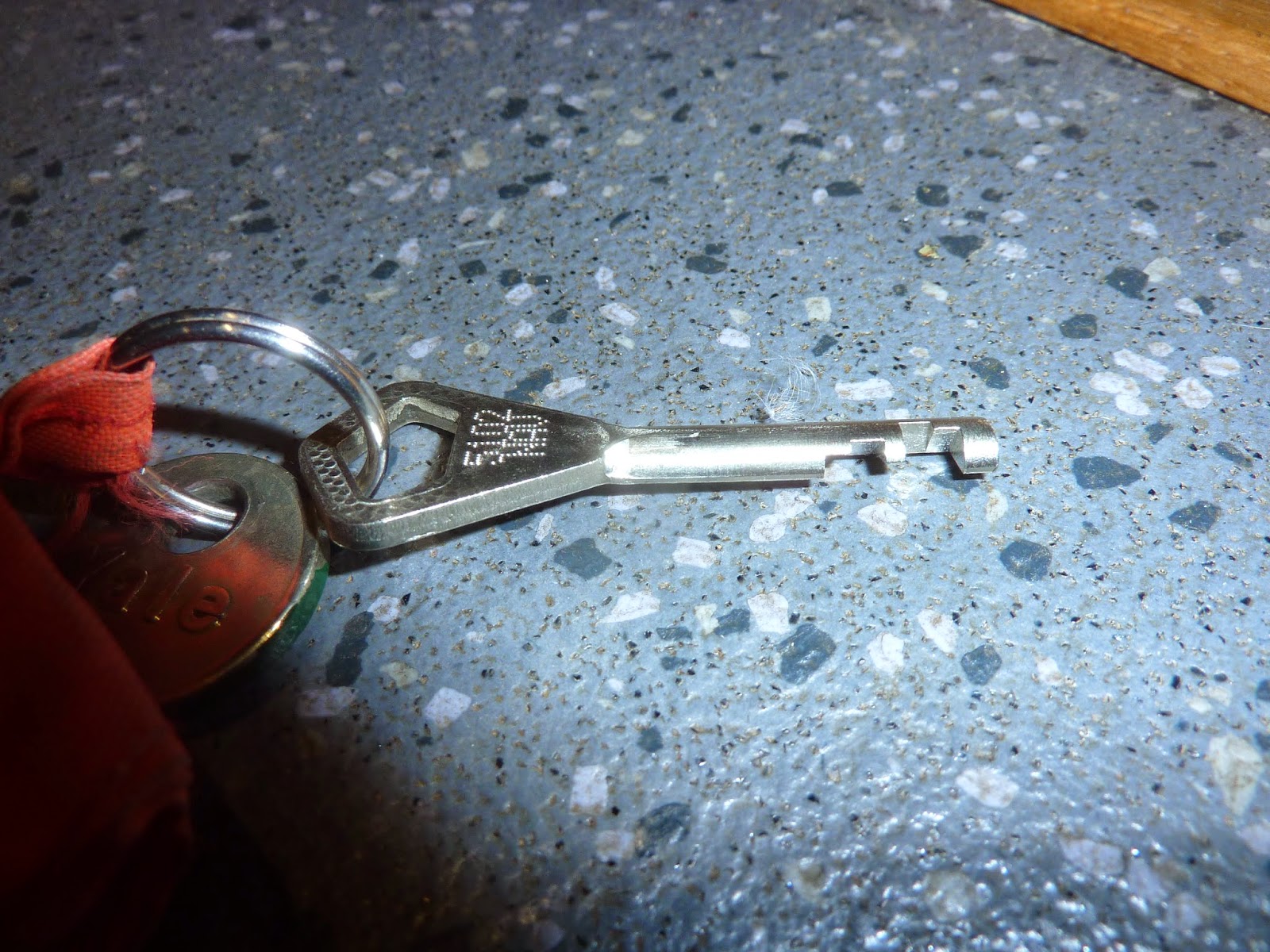 We walked back and sat tight in the wind, but what we didn't think of was all the hire boats coming out with no tuition except a DVD to watch before they take the tiller. Yep you guessed it, we had two hire boats passing us. They panicked when the wind took them and BANG! we were hit by one of them on the port side, and while helping him push off (with a few choice words) the other one hit us BANG! on the stern.. (more words needed). We're sorry, but they just go too fast and can't stop in time, and when they do they are sideways on the cut.. As you know we are not ones to moan but because of the poor training from the hire company's it could ruin our national heritage as bridges and locks get smashed to bits and we all suffer. Rant Over!
We will be keeping a close eye on the weather tomorrow to see if we descent into Northampton or not.
Posted by Del and Al at 8:49 PM