We were up early again as Del wanted to get things organised for the engine parts arriving today. Lead lights, torque wrenches, and lever bars and socket sets were at the ready..
Del decided to look at the fuel side of things as he hadn't done it for a few weeks.. So first job was to take a sample of the fuel from the bottom of the tank and he was quite shocked when he found it cloudy and loads of bits floating in the fuel.. 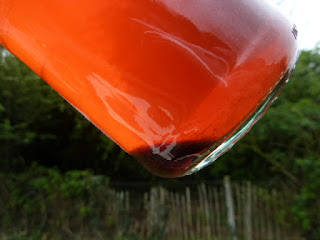 This isn't a problem as it is in the bottom of the tank, and a good reason to take some out now and again.. He then cleaned the water separator and that wasn't too bad.

The parts we paid for arrived at 11.30 am and we met the delivery driver at Clifton Cruiser's. We opened the box when we got in to find everything we needed was there. 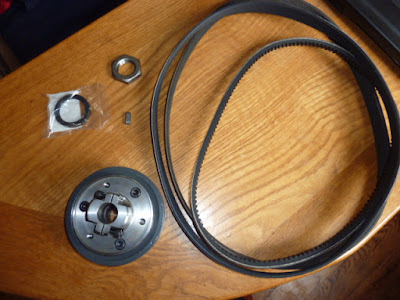 Del got cracking on the oil seal first, and it went in nice and easy. Then it was the crankshaft which was slightly worn more than the first time.. You can now see the keyway and how badly damaged it was.. 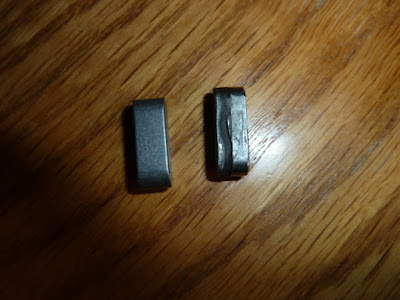 On dropping it in the slot there was a bit of play, so some light sanding of the burred edges seemed to sort it out. We then had to fit the pulley for the Engine alternator and found that there was paint on the engine side of the pulley, which the first modification didn't have.. 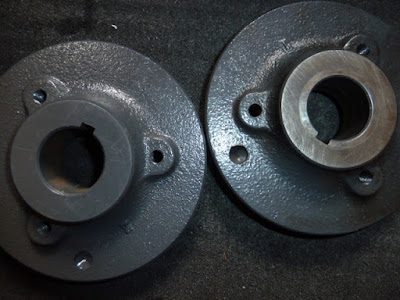 It was a quick call to Beta, and found out that Yes! it should be removed.. You don't want paint between two metal surfaces, it is a recipe that things will come loose.. Del cleaned it up and then fitted the nut.. 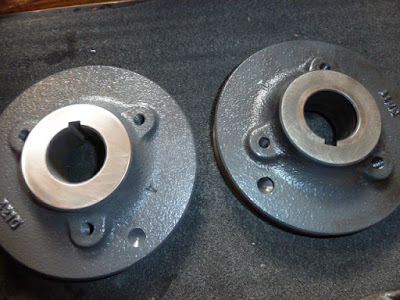 This is where things get tricky as the torque for the nut is 110 Lb/Ft, and that is bloody tight.. With Al's help we got a click out of the torque wrench and then fitted the alternator belt. 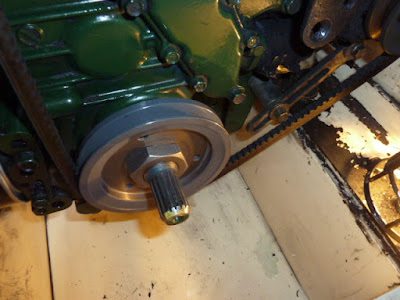 It was then time to fit the special clamp (without splines) and first bolt it to the alternator pulley. Then you have to clamp it to the crankshaft splines and this has to be done in a sequence. Once you can't move the Allen bolts anymore you have to run the engine for about 15 minutes and recheck the bolts..  all good! 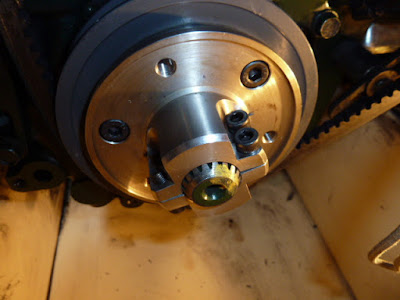 You then have to put a paint mark on the end of the crankshaft, so on a quick inspection you can see if it has moved.. The first modification was yellow paint, so this time we used red paint. 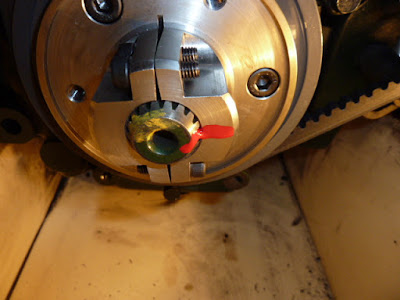 You then fit the main pulleys for the Travel power generator and the domestic alternator and bolt them to the clamp. We then fitted the Travel power belt and made sure this wasn't too tight, but tight enough.. 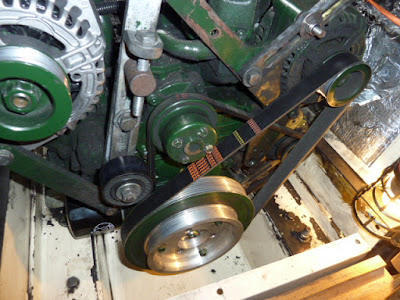 We now just had to fit the alternator belt given to us from On Board Energy, (they had given us this as a good will gesture and got it delivered it to us FOC).. Great service!.

The belt was fitted and Derwent6 purred like Tooty cat. In fact it is the best Derwent6 has sounded, it seemed so quiet.. 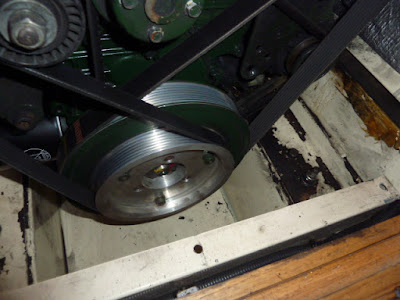 So it had been an exciting day for us.. (Not!)  We have been amazed at the lithium batteries though, which are still holding at 68% and we haven't run the engine for five days. 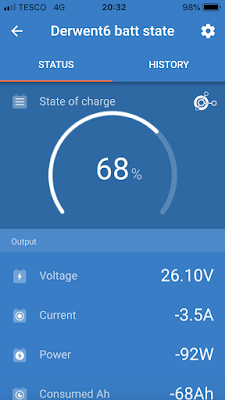 We still have got a third of a tank of water, and the waste tank is half full. We don't know how we would have got on if we didn't have solar panels, as this has been a major help..  Lets hope tomorrow we can go cruising!
Posted by Del and Al at 1:02 PM