Clean up operation, and Whitstable

Del was up early because of the morning dew on Derwent6. 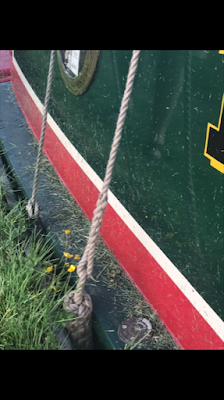 This had loosened off the grass cuttings and helped in getting the stains off the paintwork.. On a close inspection of other boats around us they also were covered in grass. 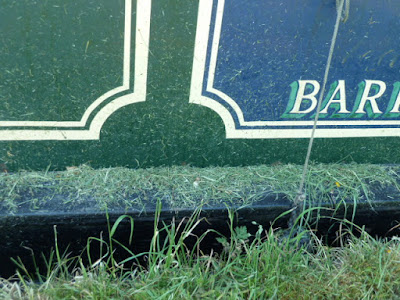 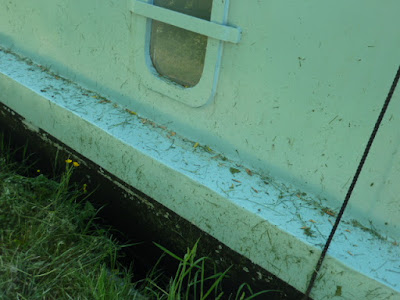 Even all the local resident dog walkers were upset with how the canal looked. 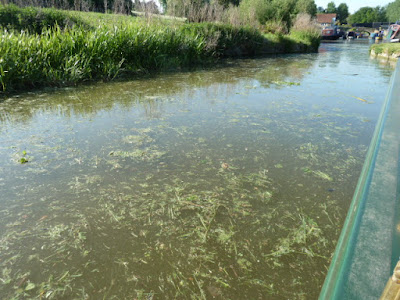 It was a slow process to get it all off, but it has come off with a bit of touching up.. It just shows, Derwent6's paintwork is ten and a half years old and it takes just one idiot one minute to bugger it up.

We obviously wasn't the only ones complaining and it soon become news on the canal system. We are waiting for a response from CaRT.

Al left Del at midday to go to Kent and meet up with Zoe, her old school friend down in Whitstable.
She arrived late in the afternoon and Suzi, another school friend, arrived early evening, and drinks were waiting as it was Zoe's birthday. 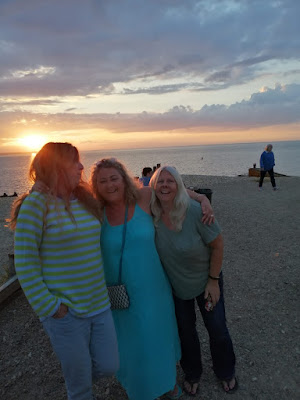 They went to the Neptune Pub on the beach just in time to see the sunset. 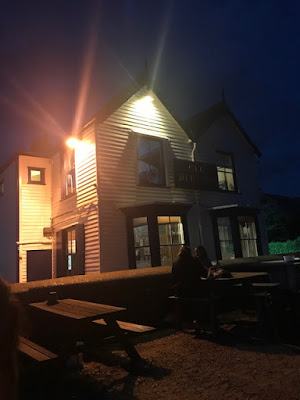 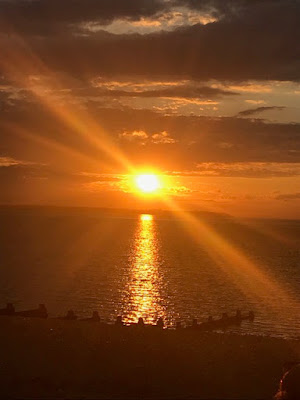