Fun in the Woods!

So we took Tooty to the cattery and then drove down to Kent. We went to Bluewater first for a bit of shopping and then went to Shoreham and walked up the hills with the bluebells and the cross. 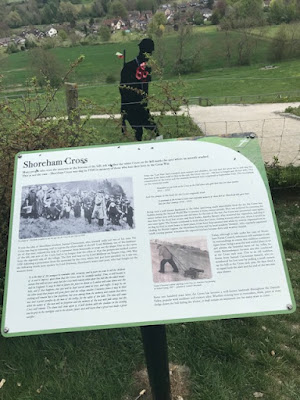 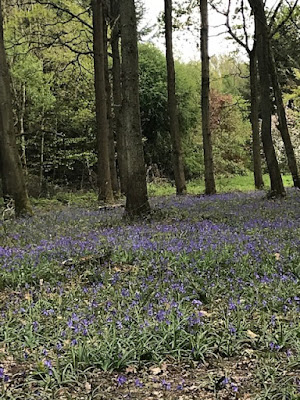 Then it was off to our friends Bernie and Sarah's. We stayed with them for the night after a nice Friday night kebab and a few beers.
The following morning, Bernie made us a nice brunch and we sorted out some bits and pieces including selling our Inverter on eBay (if anyone is interested).
In the evening we went over and met up with friends Steve and Erica as it was their son, our godson's', leaving do. Zak and mate Ben are going to New Zealand for a couple of years and he had arranged a get together at a gig in the woods over at Detling. 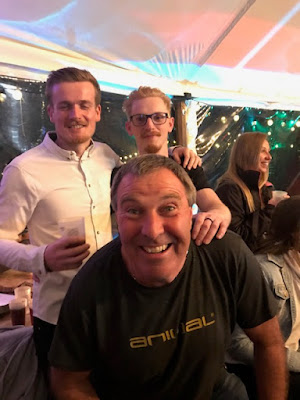 It was called Suss4sessions and showcased musicians who were singer songwriters and it was held in these Secret Woods. 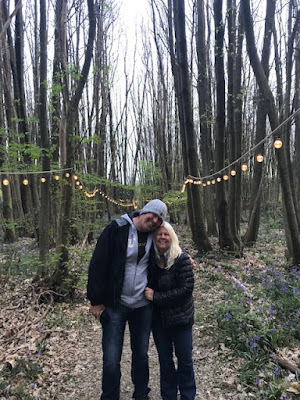 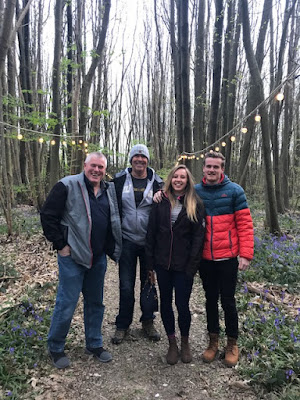 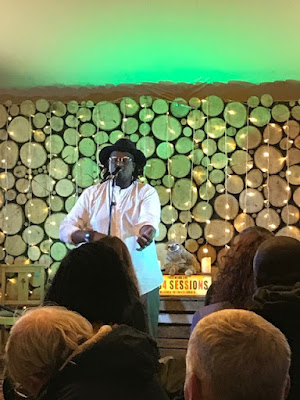 We just had such a good time. 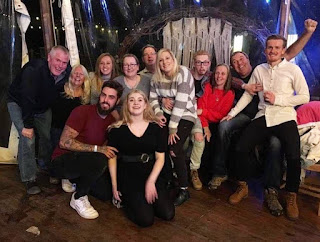 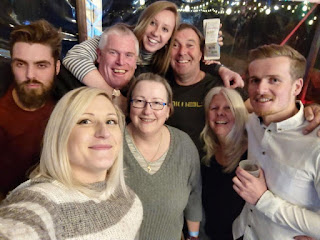 There was good friends, beer, street food, and live music, what more do you want.. 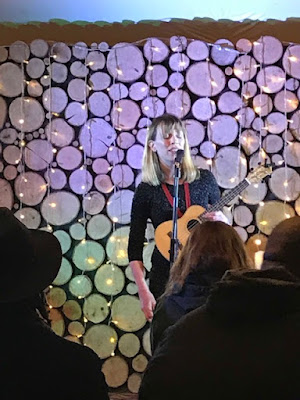 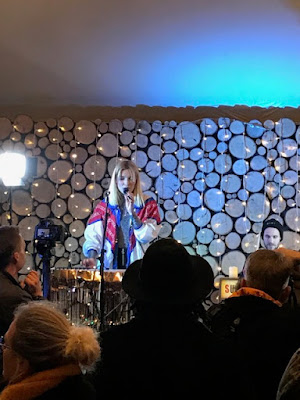 We stayed at Steve and Erica's for the night and got to bed at 3.50am. 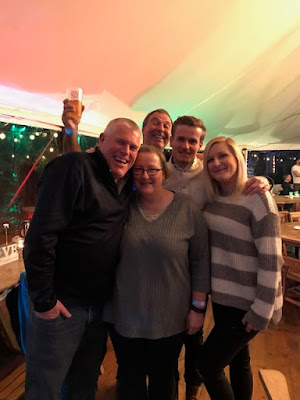 In the morning we had bacon rolls with the London marathon and after chatting with Tanya and Zak we left to go over to Terry (Del's stepmum) and Ron's for a coffee.
We drove back in the afternoon and got back just in time to pick up Tooty cat at 6.00pm.

We had left all the power on when we left and didn't use shoreline. The batteries were at 100% and it was a pleasing sight..

A big thank you to everyone for looking after us while we were down and good luck Zak in NZ, we know you will have an amazing adventure!