We left at 6.45am and made our way through Alrewas and soon got to the lock at the other end. 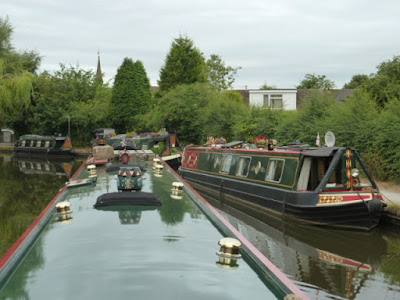 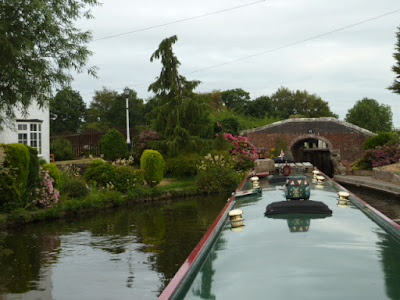 Then it was on to Common lock, which has had a lot of problems lately, so we were lucky to get through here. 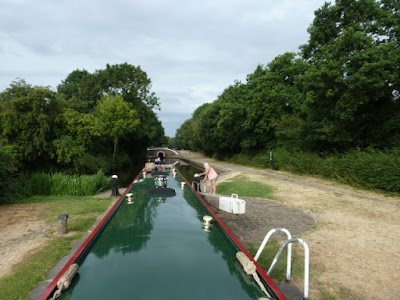 Just a short cruise from here we got to Fradley locks with its small, low entrance. 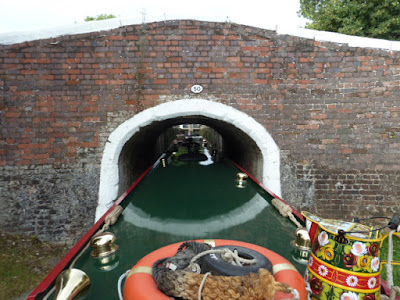 We then stopped for water outside the café and services but the café didn't open till 10.00am, so as the water tap was so slow, and Derwent6 was quiet empty, we had bacon butties on board. 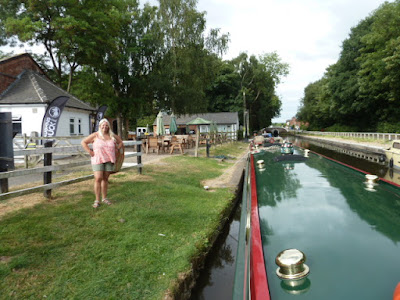 When we were full (our tummies and our water tank) we got to the top lock and took the turn onto the Coventry canal. 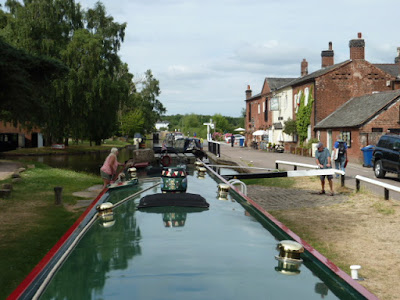 We now have a nice section again with no locks which is nice in the heat. It was just starting to warm up again. 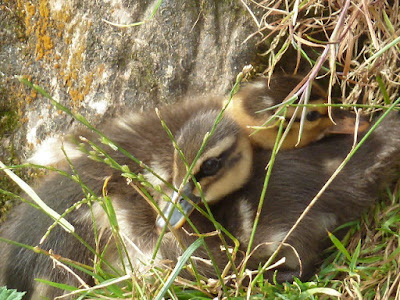 We entered one bridge and a drone was right in front of us, we just smiled for the camera. 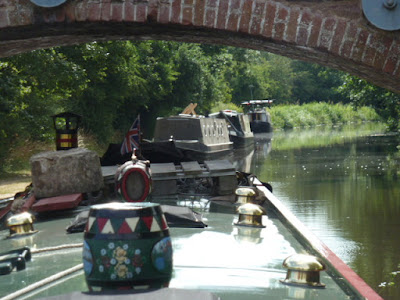 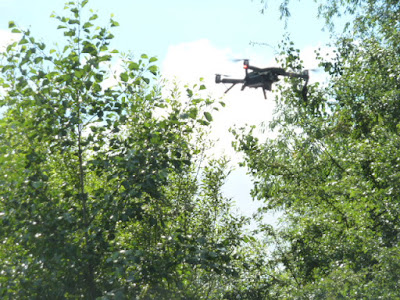 It was a little on the shallow side but with us at nearly tickover we didn't have a problem. 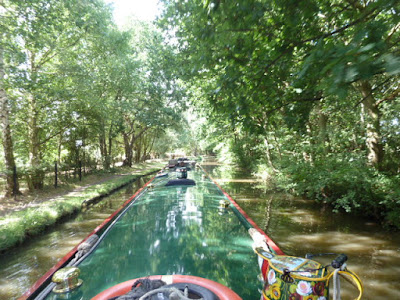 We moored up at one of our favourite places Huddlesford but were annoyed by the amount of flies here. Hazzard of the farm in hot weather. 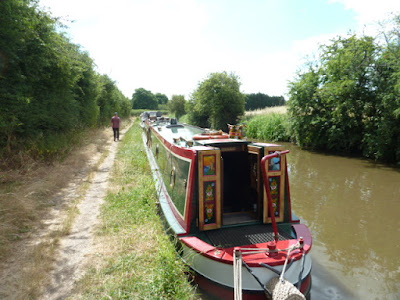 We sorted out telly just in time to celebrate the 100 years of the RAF, it really did make you proud to be British. 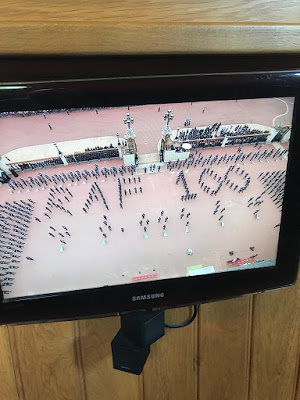 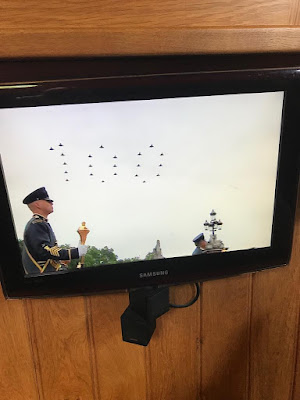 We also knew the pub did a nice two for one pizza on a Tuesday, so it was rude not to have a couple of pints and have one.. We got back to Derwent6 to watch the football (as we now think it has given England some luck) and to be honest we have loads of beer.. So we face France if we win our Semi.. Good Luck Boys against Croatia, the country is behind you. COME ON ENGLAND!
Posted by Del and Al at 2:15 PM