Hawkesbury to All Oaks

We didn't have a good night last night as we had over eaten at the Greyhound.
So we made the most of it by getting up early and pushing Derwent6 over to top up with water. 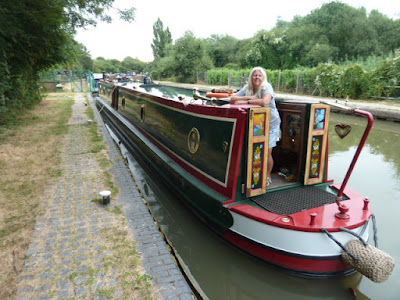 We set off from the water point at 7.15am and crept past the row of moored boats at Hawkesbury. 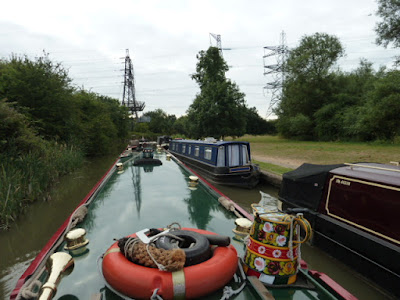 We just took our time cruising towards Rugby (back on our winter patch) with some interesting things to look at on the way. 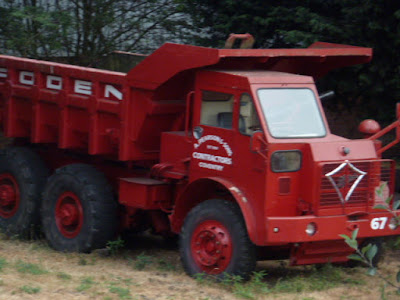 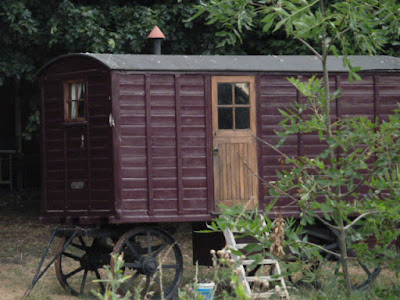 We then got to Ansty where it is always a bit tight, but we never met anything. 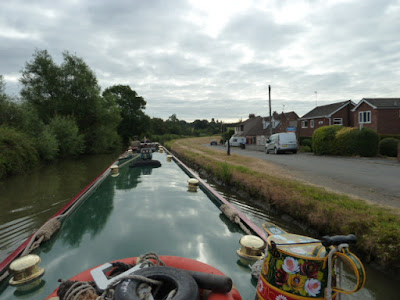 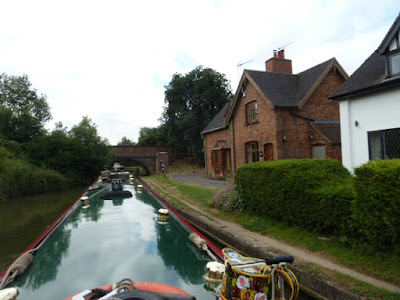 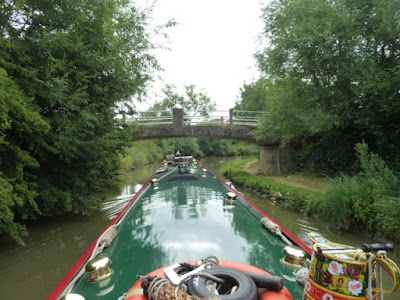 Once out the other side of the village we started to notice how over grown things had got in all this sunshine. 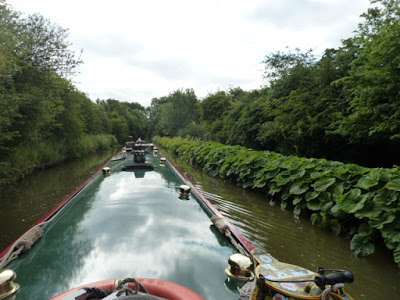 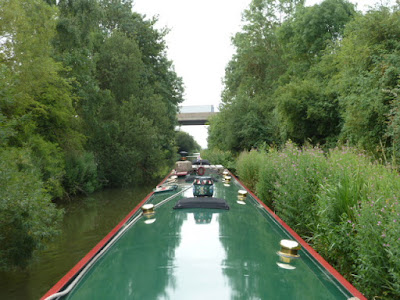 The canal then follows the railway for a mile. 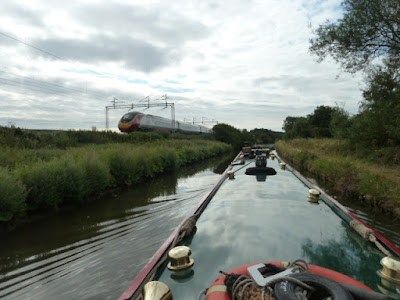 After passing a few moored boats we got to the swingbridge at Roses narrowboats and a guy kindly opened it for us.
We then got to All Oaks and were lucky enough to get a mooring, and Tooty was off in a flash to investigate. 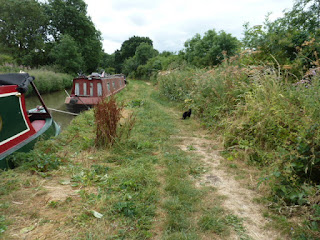 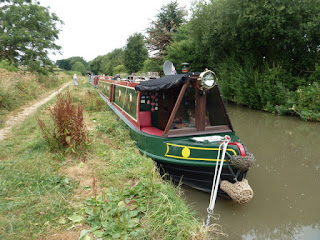 We managed to set up telly and met a few people we knew from wintering around here.
We then heard from Tony on n.b Timewarp that just round the bend there was a problem with bags in the canal. It turned out there was also a strong smell of cannabis, and sure enough when we had a look bags loads of the stuff had been dumped in the canal, roots and all.. 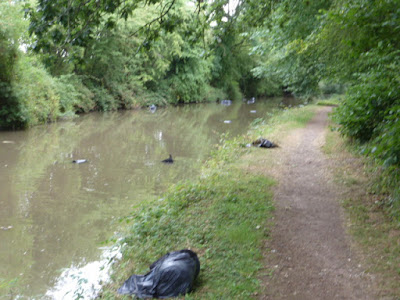 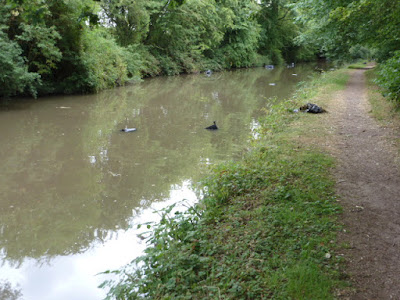 The council were there but CaRT had to be called to remove them from the canal. A CaRT guy came to our boat to let us know what was happening. 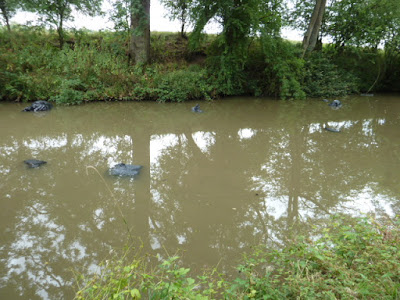 He had to retrieve the bags using a long pole and hook and the dispose of them.

We tried to chill for the rest of the day but it was difficult when you hear a bang and you have someone else's paint on you gunwales "Just push off Moron" was Del response. 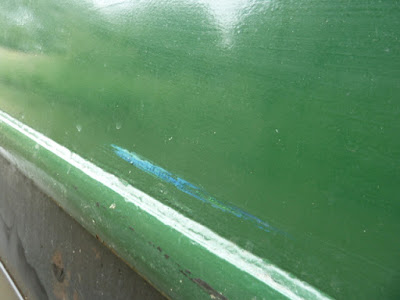 Keep your eye open for a light blue boat, he can't steer.. How many more scars will we take here?
Posted by Del and Al at 5:33 PM

Far too many careless, stupid people about now, they think saying sorry covers it.
Some don't even bother with that. Even more annoying when you're moored up.
Ann M