Still up and down

Things were going really well for Al, we even went over the local pub which was a short walk over the fields and passed the Old Hall which is now a ruin. 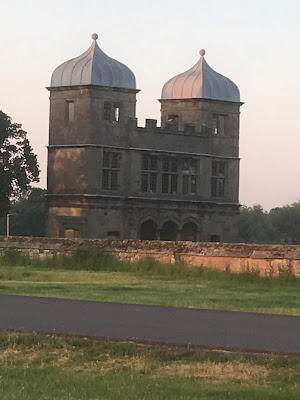 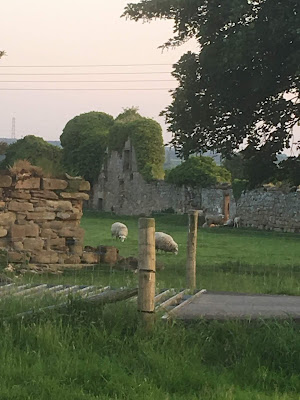 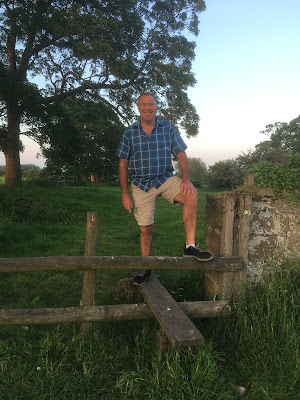 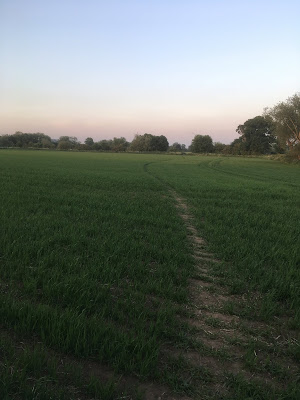 It goes past a lovely church and alongside the river Trent. The pub was called the Cooper and Harpur and the food could be recommended. We walked back in lovely sunshine watching the sunset. 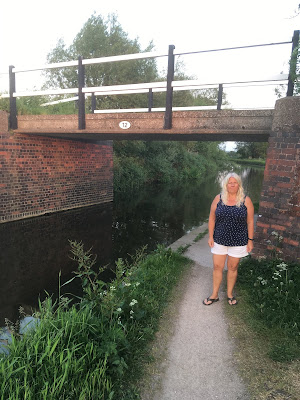 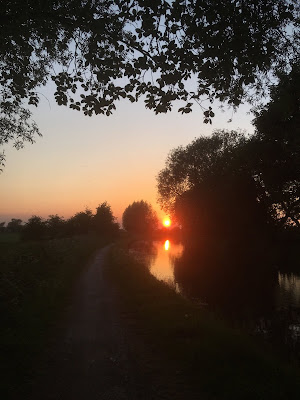 The following day Del was doing the brasses again and Kev and Ann with Jazz the dog rocked up on n.b. Rock and Roll. It was so lovely to see them on their way back to their marina. They pulled over and we had a lovely catch up with them. 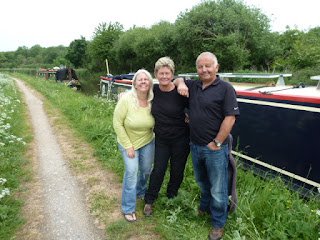 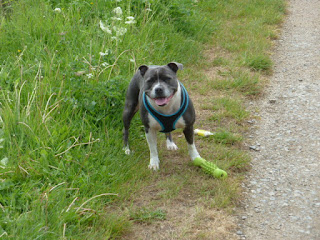 Just after they had left that afternoon Al had another attack of this giddiness and Del had to hold her up.. 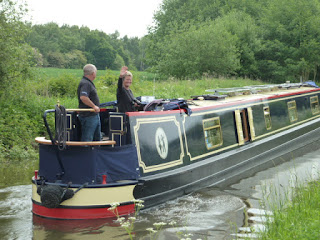 Al cried, clearly her ears weren't right. She had to lay down for the rest of the day and the following morning. It was a bit annoying as the Superbikes were on at Donnington Park and we could hear them in the distance. We were also on the flight path to the Midlands airport as they come into land, so fun watching them.
Del went out for a long bike ride as Al was static in bed and he didn't have to worry about her moving around.. There is a bike track which is an old disused railway nearby, which links Derby to Leicester, that he used just to get some exercise..
The following day Al was feeling a lot better again and she managed to cook a lovely dinner for us both and we relaxed in the sunshine. We also made plans to move on the next day, fingers crossed.
Posted by Del and Al at 11:55 AM