So we have been sitting tight for a few days and doing some boring things like sorting out some filing and going to have our eyes tested in Rugby. We both passed with flying colours but now Del is on 2+ readers and Al is on 1.25's
We went out to a new café in Rugby called Bacco Café and it was fantastic, but we were a little drunk when we got the bus back, and it did write off the afternoon and evening that day..
We have had a problem with the toilet as it wouldn't flush so panic stations set in as we were thinking we might have to go back to Braunston.
Al went down to Kent to try and sort out our doctors, pick up our post, and also use the time to see Sarah (who had the day off work). 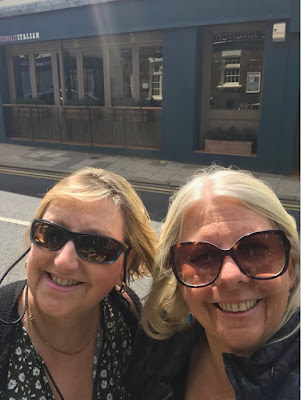 Del on the other hand had the loo in bits and ended up fitting a new non return valve which was blocked with a huge calcium build up. (this is not poo lol) 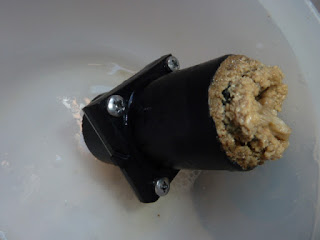 It should have looked like this, so a cup full of white vinegar every week should sort this out. 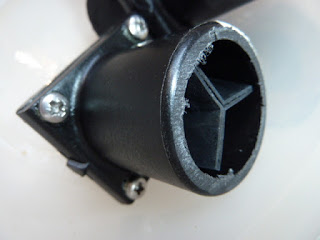 Other jobs were done like proofing the cratch cover, cleaning out the engine bay, and painting the chimney for the summer.. 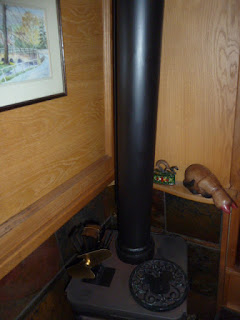 Del also did a bike ride and Al came back to Derwent6 at 8.00pm. We really want to get moving now so if the weather lets us we will move to do a big shop and also get Tooty sorted out with all his jabs and health check..
Posted by Del and Al at 2:34 PM