We decided to get a lot in today as the weather didn't look too promising late afternoon. We left Derwent6 at 9.00am and walked round to The Beatles Story museum and got there as the doors opened. 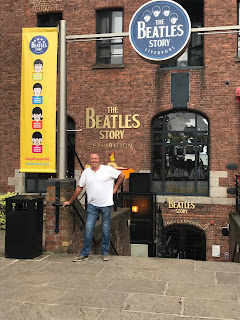 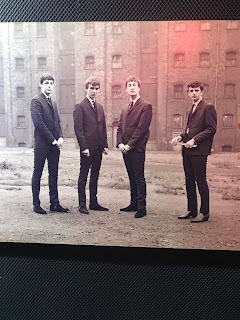 We were just in front of the crowds and had it almost to ourselves. It gives a good account of what their lives were like right from when they started, we all really enjoyed it.. 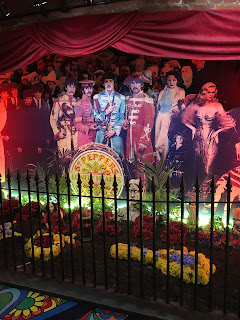 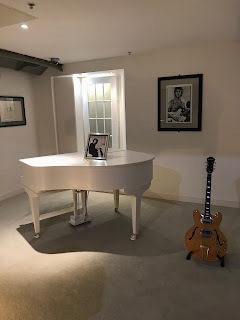 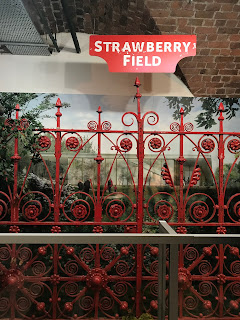 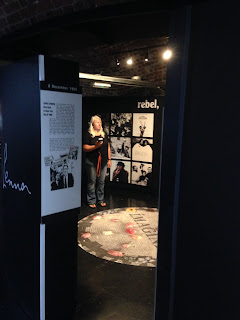 We then had a bite to eat back on the boats and then walked to the Odeon Cinema not far from the Dock to see the film Dunkirk, this was a good film and well worth a watch. 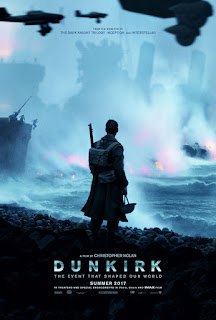 Then it was shopping time, as there are some really good shops in Liverpool, and on the way back we picked up some food shopping just before the rains came..
Mark and Sian wanted to go to a few pubs round Dean Street, and as Del's favourite pub the Ship and Mitre was there it was rude not to go with them.. 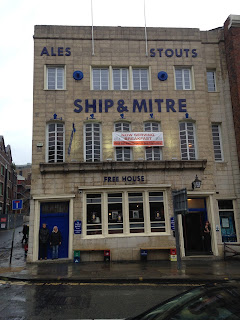 We ended up visiting five good old heritage pubs before we called a cab and went to Lark Lane. Here there are loads more pubs and some great unusual restaurants to go to, and this time it wasn't going to be an Indian.. 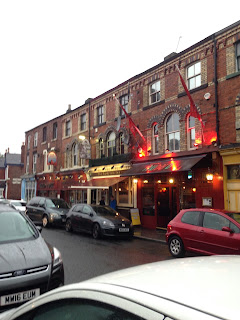 We ended up in a Turkish place called ELIF which had hot coals burning in the front window as you walked by. You could see all the food being cooked which is always a good sign and it was. The food was fantastic and not over powering.. 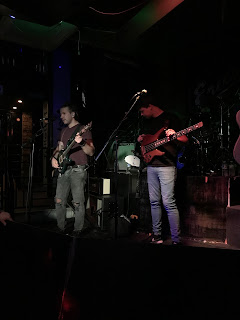 We then got a cab back to the City Centre and finished the night with some live music till midnight.. It was a tricky walk back to Derwent6 after that lot.. 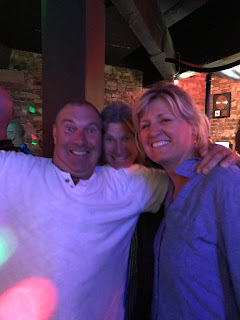