We have had a busy last few days, and on our travels we dropped off Tooty to his cat hotel!
We were back in Kent on Friday to meet up with Del's step mum Terry. She cooked us a lovely meal and put us up for the night.. 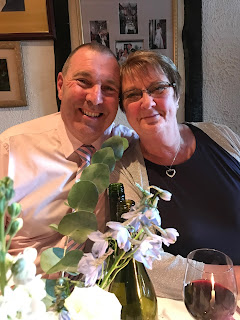 In the morning we were up early for breakfast and then it was on with the dresses and suits. It was Del's Sister's Wedding Day and we were looking forward to it.. We arrived at midday at The Hilltop Hotel and were greeted with Fizz on the bar and tea and coffee for the driver's. It was great to meet up with some friends and family we haven't seen for a while.. 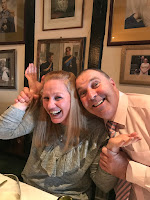 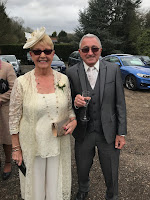 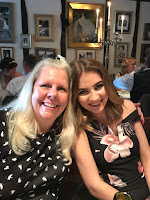 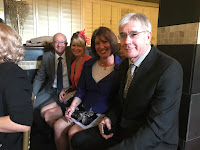 Deb was given away by her two son's Jay and Dale. 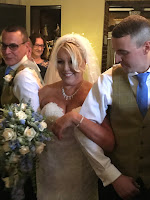 The day was very well organised and the food was to die for.. So signing the register, Debbie and John were now Mr and Mrs Woodgate. 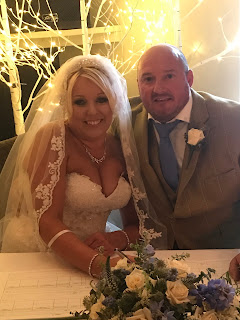 The speeches were fantastic and made mention of sadly missed Len, (Del and Deb's Dad) 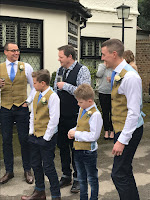 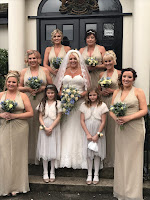 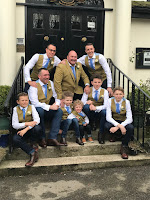 The night ended with a good jazz band and a DJ who was Keith Lemon's double,  a lot of fun was had by all..
It was then back to Terry's where we got our heads down and then on to another gathering of friends.. Sarah had done another nice meal for us all and we chatted about things we needed to chat about, more of that later.
We stayed the night at Bernie's and Sarah's and left in the morning, picking Tooty up on the way back..
So we are back home! and its great to be back! We warmed up Derwent6, and Tooty had found his comfort zone again.. the little exhibitionist! 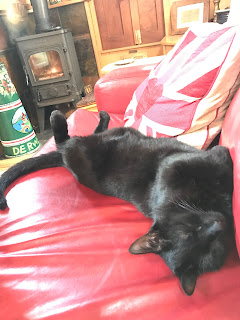